We packed up and headed to Huyton, liverpool to a sick outdoor park. Filmed a session and had a good time. 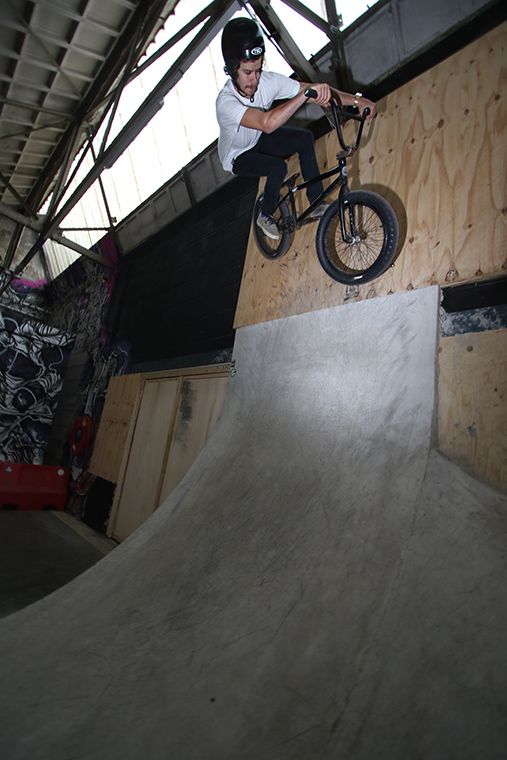 Filming and riding is what Cult is all about and there's no better place in the world then Barcelona.