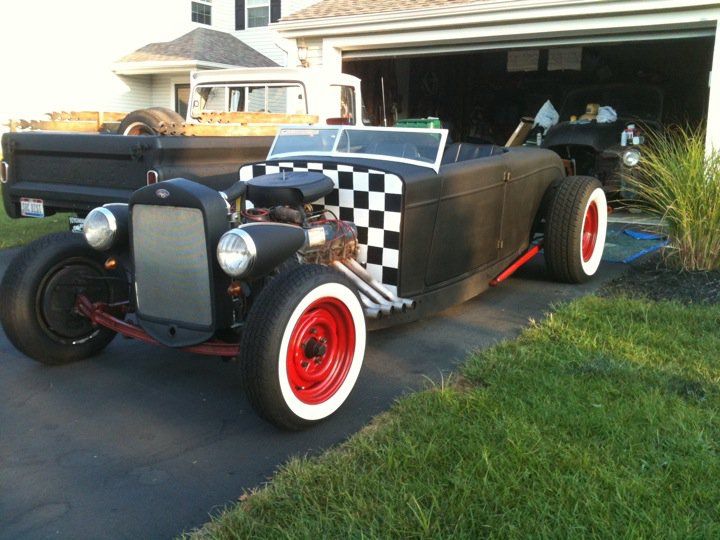 Name: Tom Ritzenthaler
Occupation: I build BMX tracks. For the UCI and the rest of the world
Hometown: Blacklick, Ohio

For BMX people reading this, you're the official track builder for the UCI. What tracks have you worked on in 2010 to gvie people an idea of what you do and how much you travel building tracks?
Tom: Tracks this year, well shit, there was alot really. Alot of trips to Singapore (JR Olympics), Switzerland, Sweden,  Colombia (loved 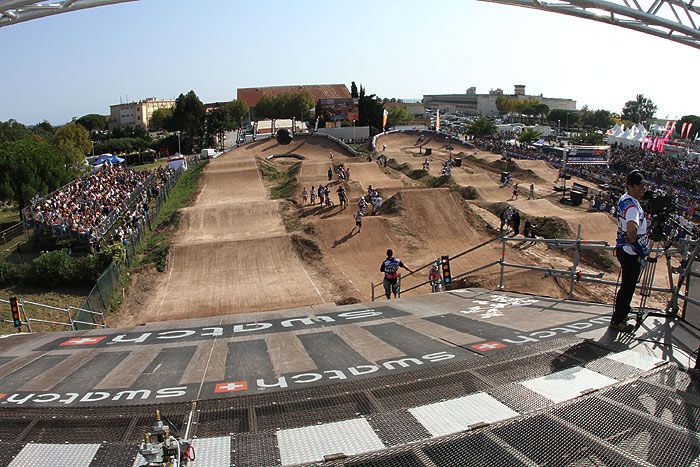 that place), New Zealand, Australia, South Africa (little event called the Worlds), Madrid, Belgium (damn volcano kept me there for a long time. Thanks Mark for turning me into a pro beer drinker lol), Germany (loved that place) and of course Holland (wooden shoes wouldn't listen, love ya Bas) and all of the SX stops. 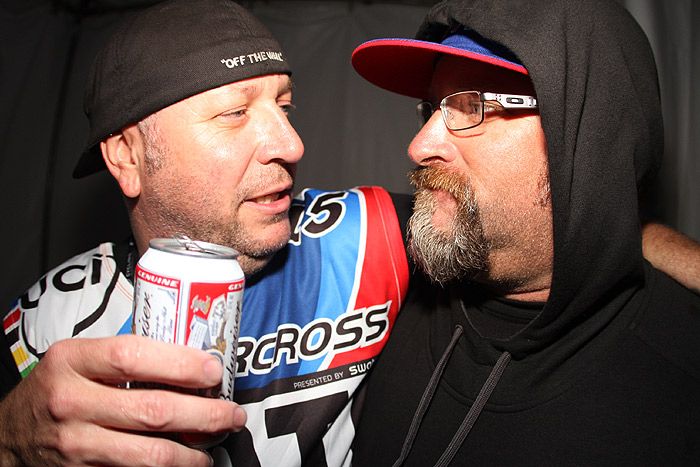 Were you a BMX racer yourself, or how did you get involved in building tracks?
Tom: I've raced BMX for 36 years now. My building started when my mother and father ran a track in Norwalk, Ohio from '78 through '86 and my dad had some machines around. Then Bob Tedesco from the NBL give me a start in '97 to change up the tracks and make the tracks kickass he said. Thanks Bob, in 1999 he told me I had to meet this guy from 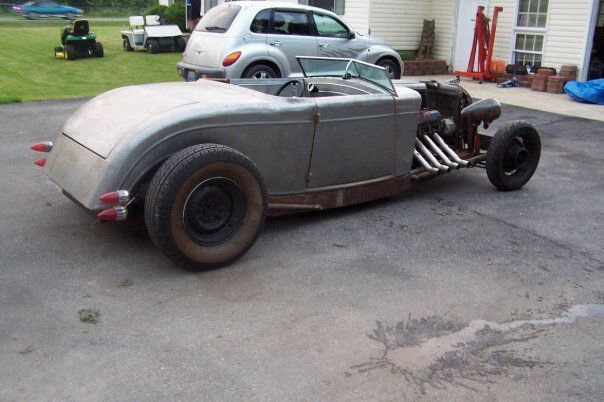 Sweden who will be taking over the UCI BMX department so he few over to meet up with Johan Lindstrom and since then we had a great outlook on the sport. Give that man an idea and watch out world.

When you make it home, you've got some other projects in the garage, what fills up the garage at the moment?
Tom:  When I'm not building tracks I love old school hotrods and building them. I have 5 cars now and my son, 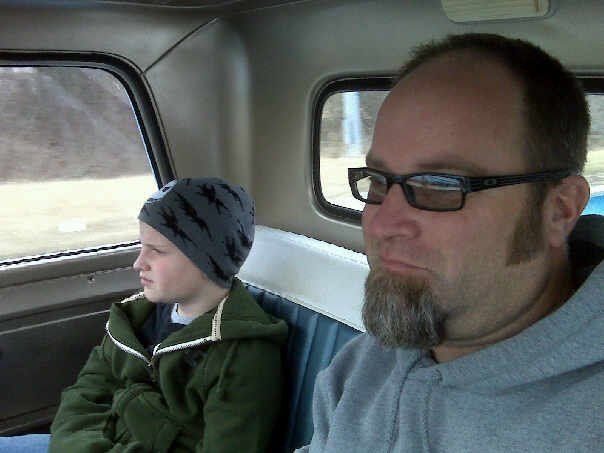 11 named Rayce, and I work on them together along with the guys in our car club called Psychobillys. What's in the garage now? well it's a 1949 GMC pickup and when it's done it will be sweet and for sale (hint hint).

Can you find enough scrap cars where you live to finish up the cars you´re working on or do you order parts online these days?
Tom: It's funny you ask where I get parts from because I got the frontend for the '49 in Colombia and this shoe down there was the coolest old school shop in the world. You name it, this old time has it. 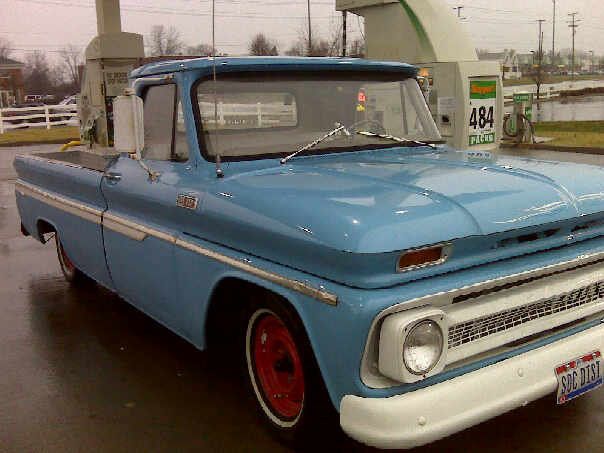 But I order out of this company in Iowa and he races BMX too, and Speedway Parts I get a lot from but mainly junkyards or eBay.

What tools are your favourite to work with?
Tom: Favorite tool to use well that would be the right one lol. I really like the air hammer and the english wheel and beed roller. 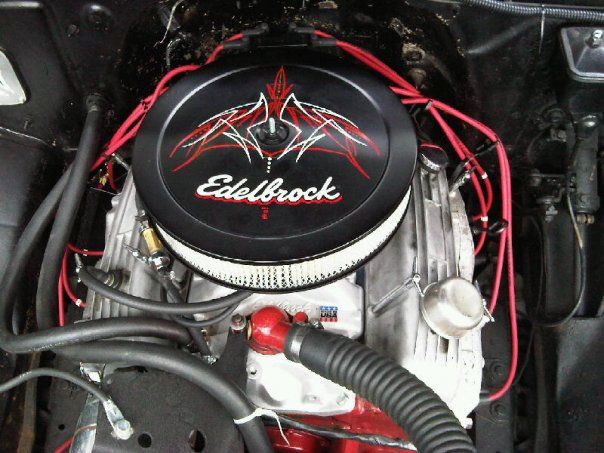 Do people stop by asking for help from Custom Builder Tom?
Tom: Sometimes I get the rich folks that want me to build or sell them one of my cars so I give them a stupid high price or tell them to get fucked. We work on each other's cars in the club and we really don't work on outsiders cars much unless she's a hottie.

Do you respect a certain custom builder, or do you like someone's style a lot? 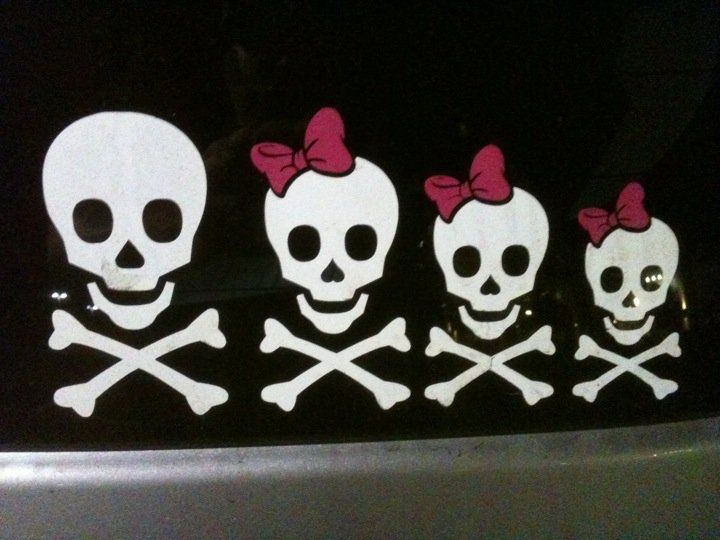 Tom: I respect anyone who works on their cars or has old cars. From the fast and furious stuff to the grandpas car. There are so many builders out there but one of the top ones he races and has a BMX team also out of Iowa. The shop's name is Strange Creations and his name is Tim Strange

What's the car you wish you had? 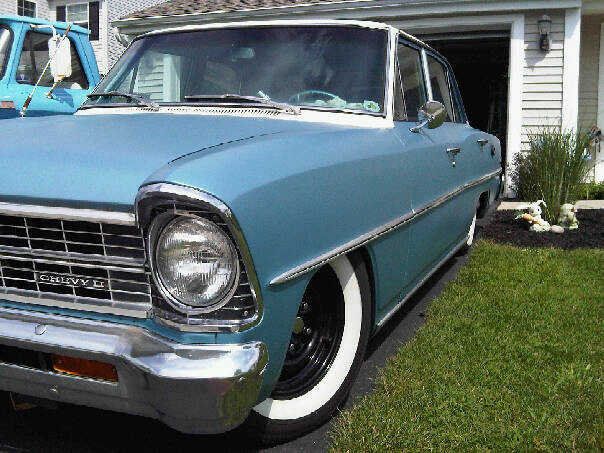 Tom: Any car from '27 - '37 because those make great rat rods and old skool hotrods

Last words/thanks?
Tom: Thanks to all of you who like my tracks and come up to me with new ideas and shit, I love talking and hearing them. Lauren, the mother of my kids Bianca, Ana and my boy Rayce, cause I've used up their garage, you rock. The guys in the club, Johan, Bob T.