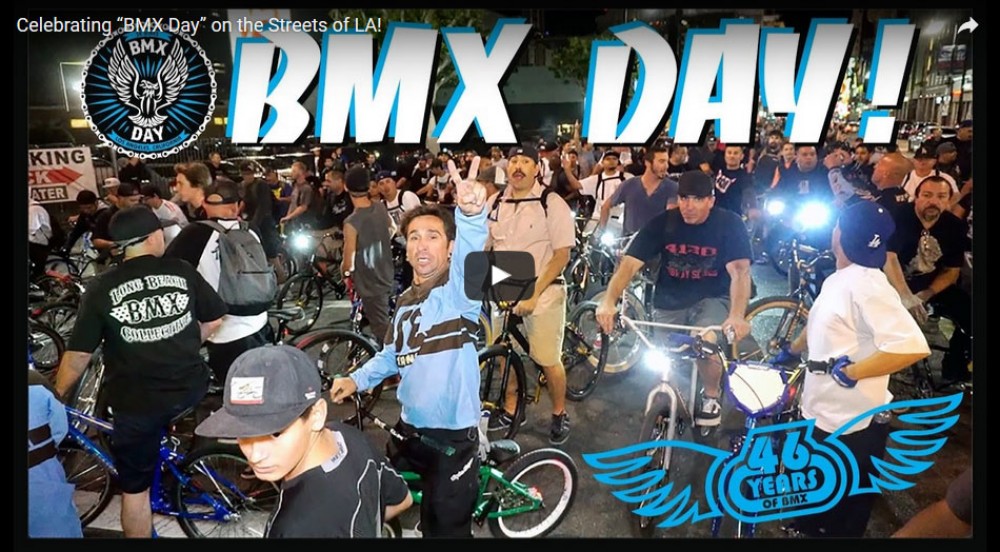 Celebrating “BMX Day” on the Streets of LA! by SE Bikes

This year nearly 400 BMXers joined together as one on the streets of Hollywood and LA to celebrate BMX’s 46th anniversary. It was definitely a wild scene at times! But of course that’s to be expected when you get 100’s of BMXers riding together in the name of BMX. Check it out!

More in this category: « Trip to Ulm Reithalle Contest 2016 by Nuts and Bolts BMX MATT PRIEST - THE DOG DAYS by DIG BMX Official »
back to top