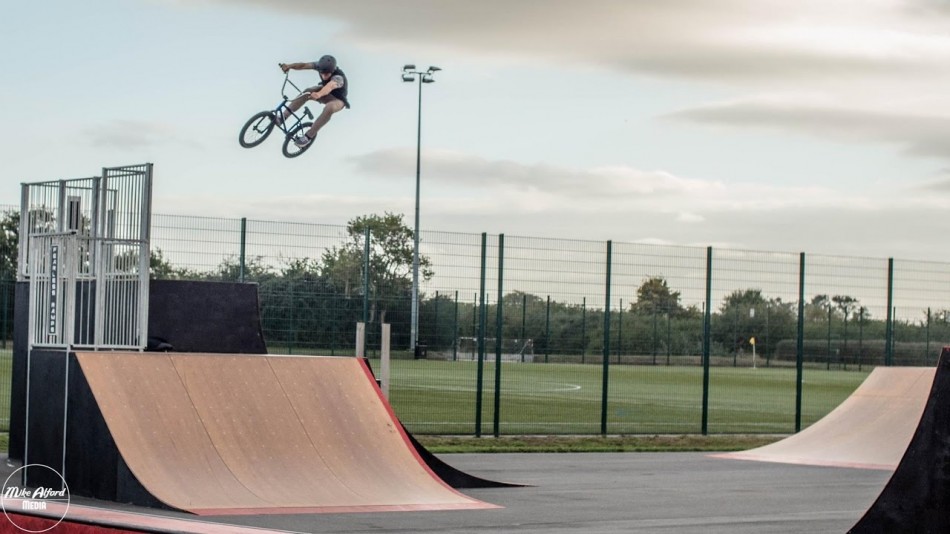 I first saw 18 year old Jack Mould riding at Corby eairler this year, his riding stood out from everyone else. We got talking and I found out he was looking to start filming a new edit. I imediatley offered to film him, he said yes and four months later we have produced this. Jacks progression from the first session until the last was unreal and I even got to film tricks here that he had never done before, including the last trick. Enjoy.

More in this category: « GIANNIS CATERNELLIS - ORIGINALIDADE #5 Jento Deckers l Welcome to The 900 Shop by Thebackstreetbmx Visuals. Longest rail in Belgium? »
back to top