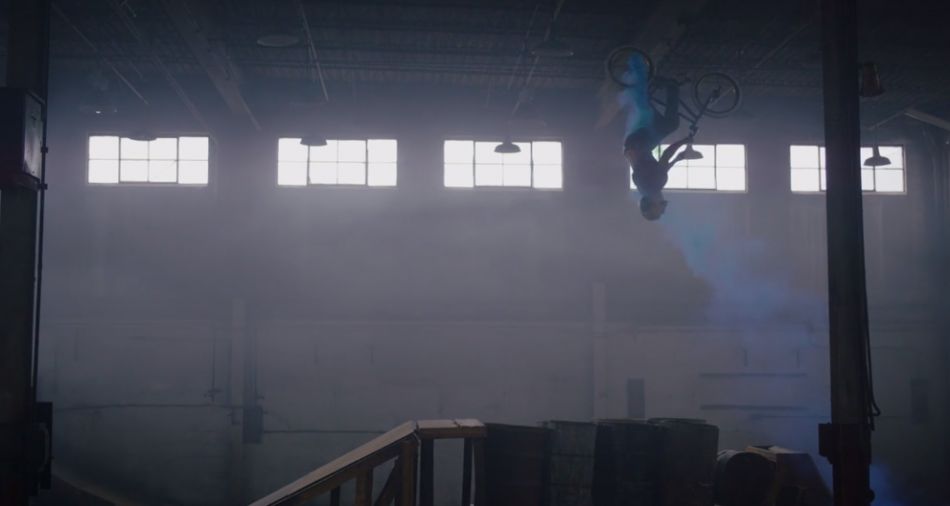 Must Dust is a meditation on where BMX and art collide. As Artist’s, it’s easy to feel limited by the obstacles, be it a lack of resources, internalized fears or the challenges in making something great. For me it’s a reminder that my voice, ambition and resourcefulness will always be the driving force behind what I create. But most importantly, the process of creating is ultimately the most rewarding part; even when it feels like it’s going to fall apart. This piece was initially self funded and produced. It started with an idea, we filmed it and Red Bull jumped on board with their Raditudes series. The project was daunting. With little to no money I had no idea how we’d pull it off — especially finding a location we could destroy without being arrested. The piece wouldn’t exist without the amazing and talented people who donated their time; without Gear Seven's dedication; Corey Martinez who got on board immediately; or without Red Bull’s support in the end.