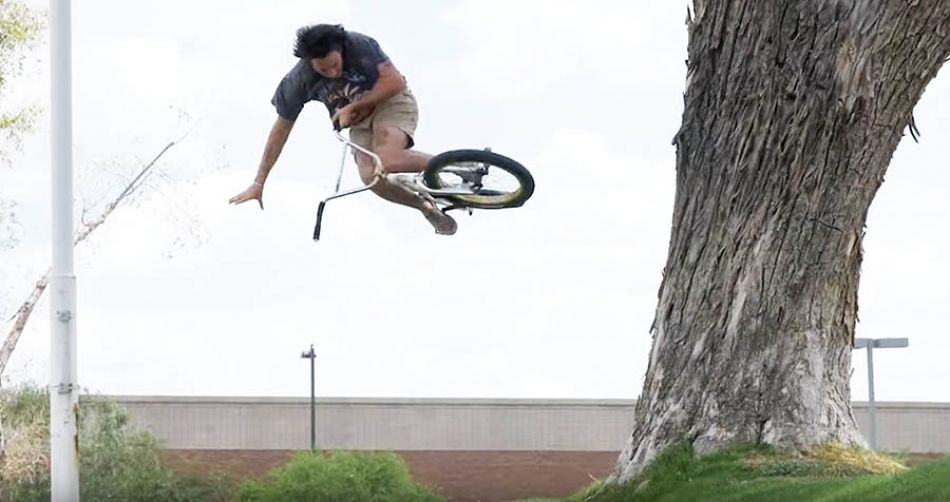 Subrosa pro Trey Jones has been non stop this year! He started by building and hosting Swampfest, rode in a few Vans Bowl Jams, traveled to multiple countries and has already released the Backyard Brawl video!

After we released that video, he went straight out to Arizona and teamed up with Ryan Chadwick to film for his second Subrosa video of this year! Check out Trey riding all his favorites including pools, weird transitions, walls, and even a tree all to promote his new Wild Child frame which is available worldwide now! Filmed and Edited by Ryan Chadwick

More in this category: « Highway to Hill 2019 by Kira Eilenna by Mellowpark Berlin DIG RAW - Vans BMX Session at Victoria Bowl »
back to top