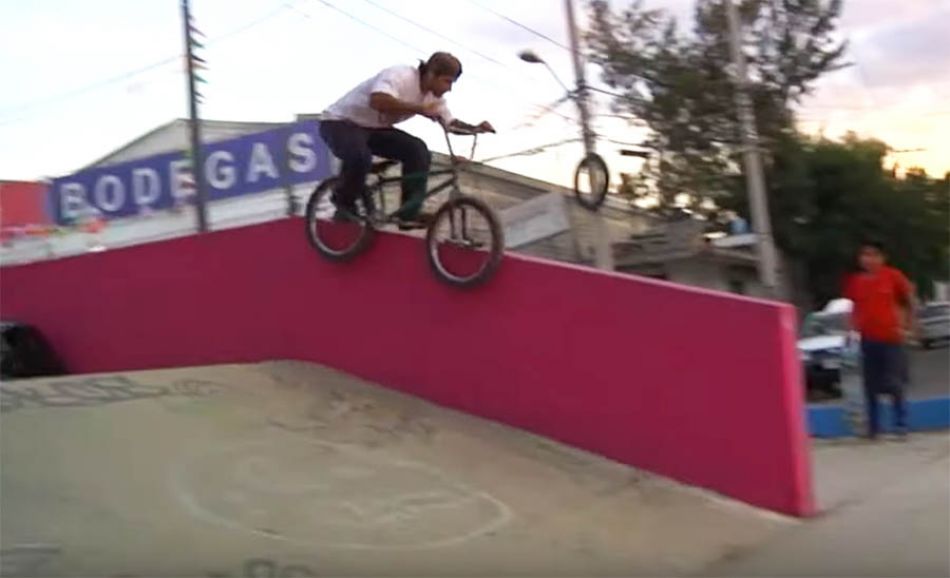 Mexico has had one of the larger Latin American riding scenes for many years now, and is steadily producing some rippers. One such up-and-comer with skills overflowing is Angel "Chango" López Gaytán. Filmed around multiple Mexico City parks, also with appearances by fellow locals Carlos Flores & Héctor Kives.

Filmed and Edited by Israel Quiterio.