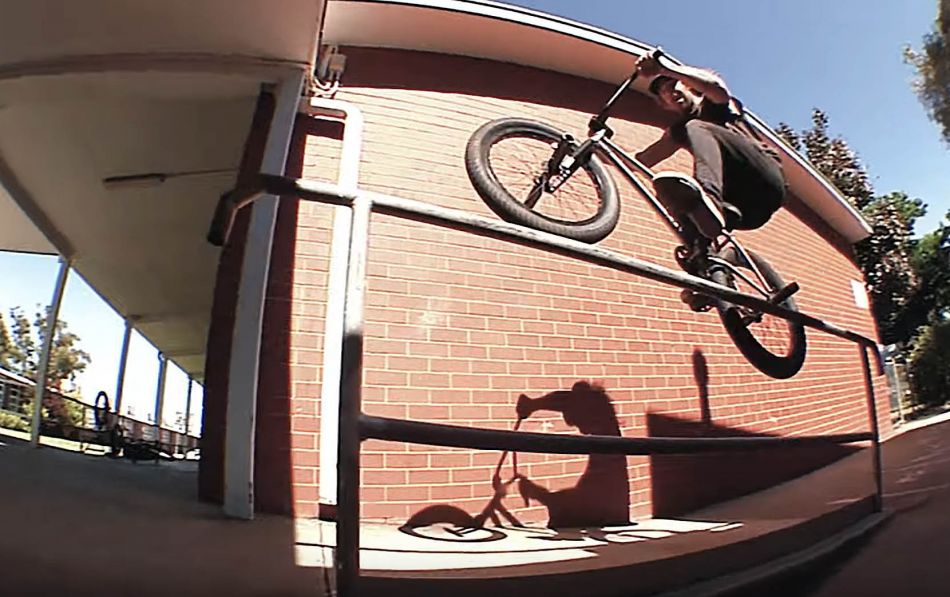 HELL. YES. Luke Snelling is the latest member of the Tempered Goods family and boy does he make a bang for his welcome video. Filmed over a year and a half (pre covid) and in the last few months in Perth WA (Australia), this is balls out. Get those VB popping!

"Snelly is hairy and of average build, a male human, a guy on a bike, a guy with a van, a guy who is from the Western shores of Australia. Another dude from the Perth scene that goes about their business without care for notoriety. Having barely met him, it was awesome to spend a couple weeks with Snelly on a TMPRD trip to Berlin in late 2019, fitting right in and complementing the group dynamic, be it sleeping on the floor without complaint - actually, doing anything without complaint, riding whatever faced us or simply being a relaxed, positive fella without an overbearing personality. A sick dude to have on a trip and an even sicker dude to have as part of TMPRD." - Mike Vockenson