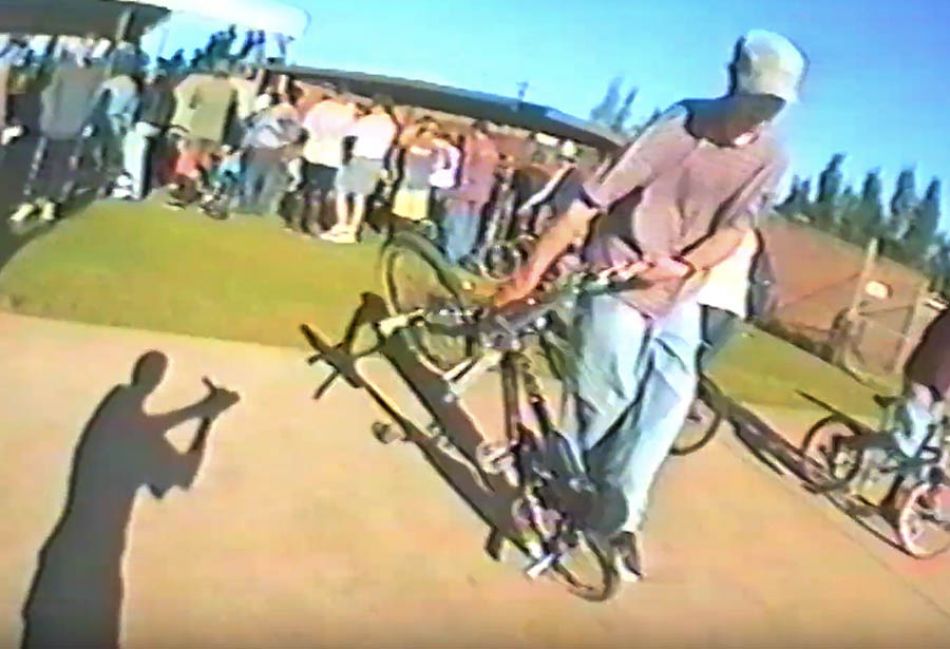 Released in 1997 & once again, featuring heavily on the amazing Brisbane riding scene at the time. Mixed in with riders & locations from all over Australia & New Zealand.

Prody Six was the first to be fully edited using digital editing, which was done using a Casablanca editing suite. The system was hired over 2 weeks & the whole video edited day & night till it was done. Featuring extensive fades, sound on sound, along with repeated sound bites. It also featured a fully licensed sound track. It was was even available for rent in some video stores. A first for a grass roots BMX video for Australia.

Regarded as one of the best Prody videos by many.

More in this category: « S&M BMX - Yee-Halahan! "BC to NC": 4 days in North Carolina with Andrew Lazaruk | PROFILE BMX »
back to top