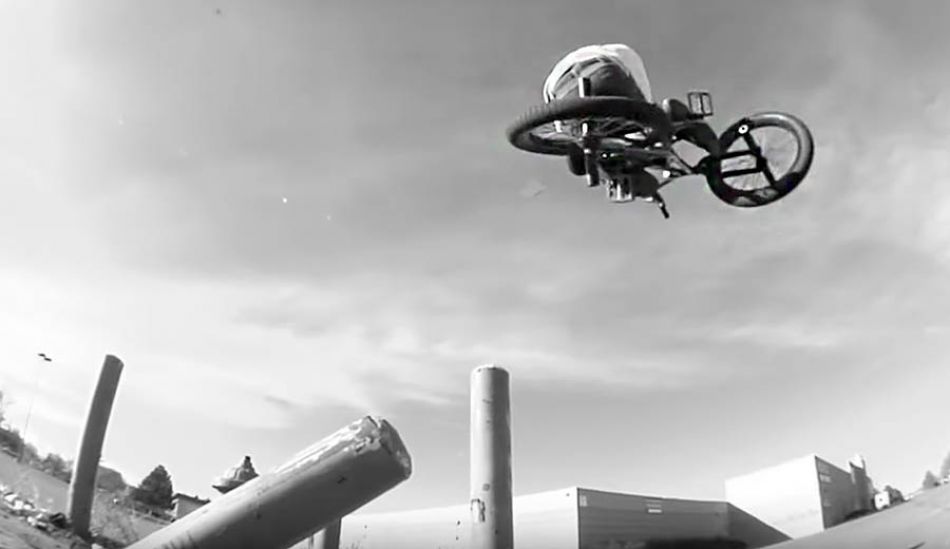 We announced the addition of Danny Camacho to both the Subrosa and The Shadow Conspiracy teams last week, and now you get to see what he's all about. This has been in the works for a minute and Danny has already been Repping the Rose hard, and has been putting in work on his edit.

Not only is Danny nice on 2 wheels, he’s a big part of the Denver BMX scene, he’s a badass videographer, and works at the legendary Pusher BMX Shop in Colorado.

We think Danny rules and we know you guys will too.

Video and Edit by
Grindwheel Productions

More in this category: « S&M and Fathead's 10 Year Anniversary! Raw Jibs in the Heat @ Bikepark Darmstadt by freedombmx »
back to top