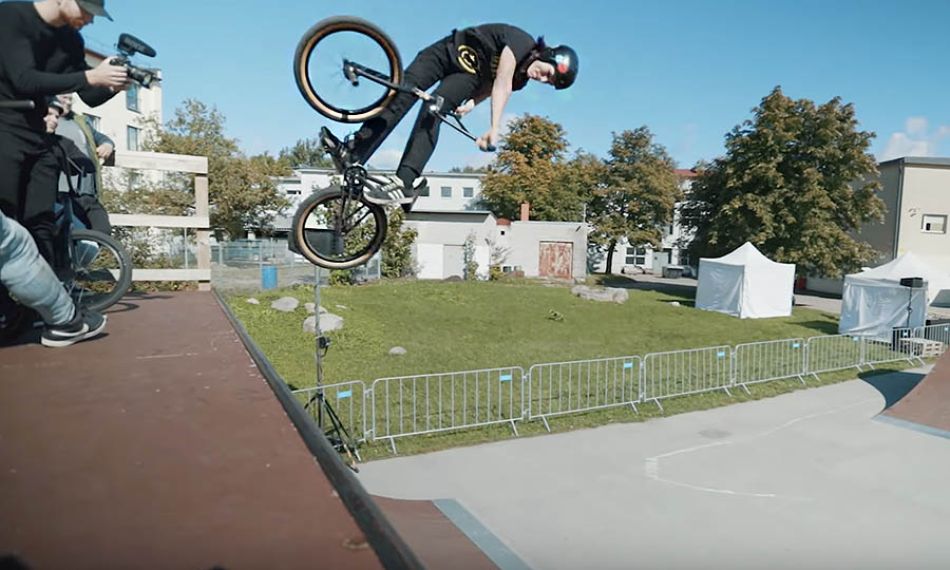 We held the second Kopli Session on September 4-5 at Kopli Ekstreempark in Tallinn, Estonia. The very first year was a huge success despite the ongoing crisis, bringing together more than 40 local BMX talents to have a great time among friends. There was no going back now, the contest had to return in 2021! This time around, skateboarding was included as well.

More in this category: « FRASIER HILL - WELCOME TO WETHEPEOPLE ESTATES WITH MATES - 4DOWN »
back to top