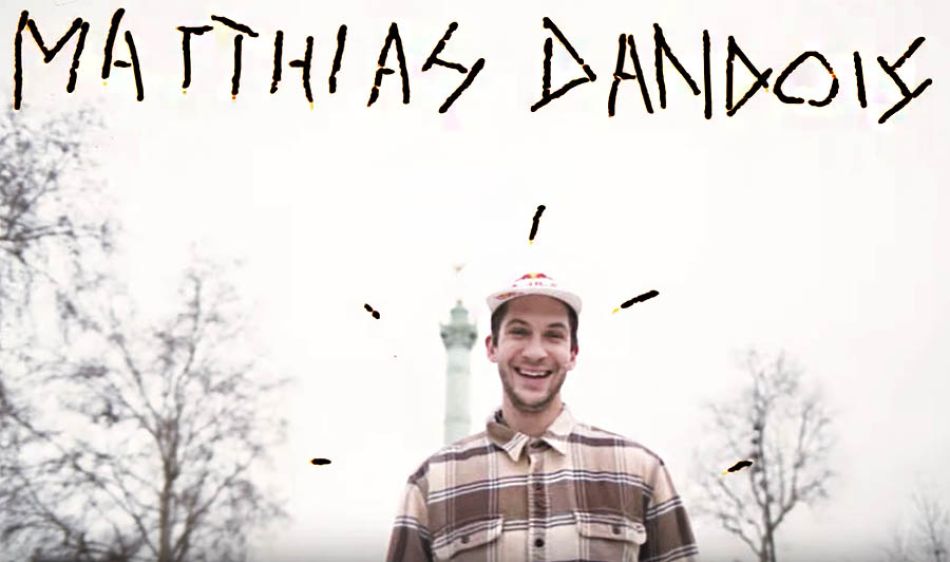 There are few people in this world that have traveled further and ridden their bike in more places than Matthias Dandois. On nearly every continent, nearly every surface and in nearly every condition, Matthias has the ability to ride his bike unlike anyone else.

Matthias has taken his wealth of knowledge and experience and poured it into the design of his signature frame and brings you the La Bastille v2 frame.

More in this category: « Welcome To The Pro Team Dan Hennig by Flat Society CULTCREW/ MESEROLL/ PUERTO RICO »
back to top