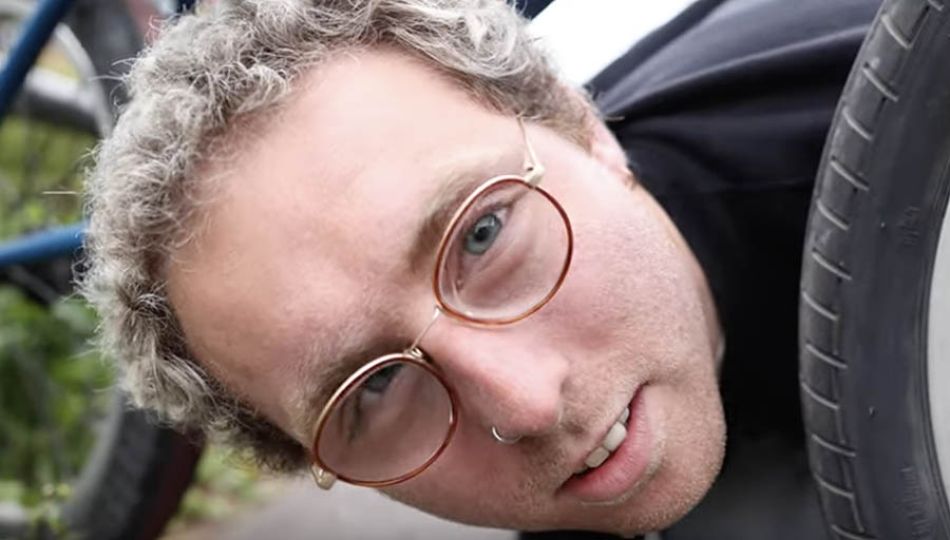 BIKE SCIENCE WITH DAN BANKS AND THE WETHEPEOPLE TRIGGER FRAME

Dank Banks. Ban Danks. Whatever you want to call him, he has got to be one of the greatest engineering brains of the past century. DIG sat down in his lab to get all his scientific insights on his latest build and the Wethepeople Trigger frame, in his signature colourway, to be exact.

DIG also got a sneak peek at his upcoming seat that can only be described as "wowsers". Want to know why his headtube is shaped like a BMW "front-chassis"? Or why you should saw your sprocket in half? Look no further...