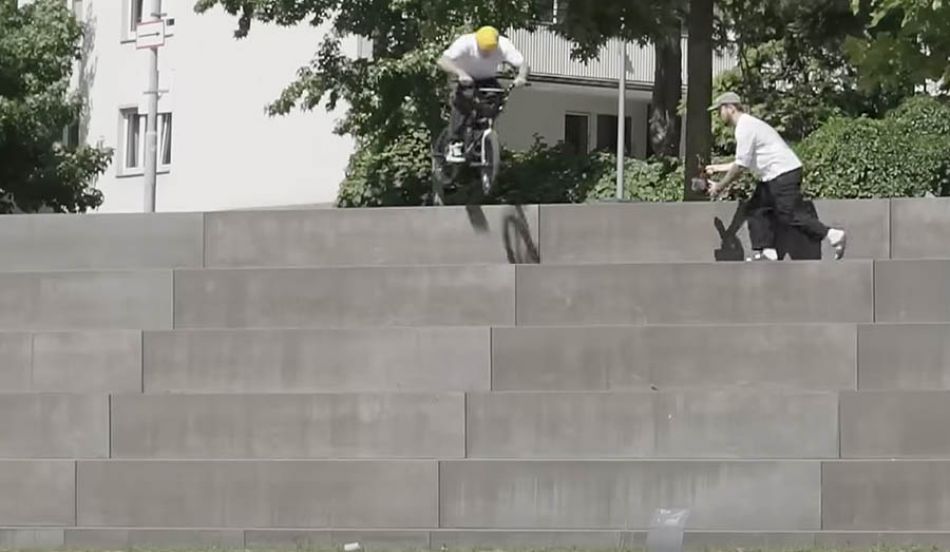 Two years of being the two-time winner of both these awards and his fifth cup overall...The 2022 Nora Cup for Street & Reader's Choice Rider of the year is Felix Prangenberg! Felix has had a hell of a year, Multiple video parts, Non-stop insta bangers, X-games medal, and just overall killing it constantly.

On top of all that Felix helps film all his homies and is a stand-up human who embodies what we love about BMX. Congrats on doubling up this year Felix!

It’s no short feat to be nominated for street rider of the year, so we want to shout out Garrett Reynolds, Jordan Godwin, Lewis Mills, and Nathan Williams for their nominations.

More in this category: « THE BOGOTA by HIROSHI UEHARA TRA Double Cross // Trick Contest '22 by Jess Grinager »
back to top