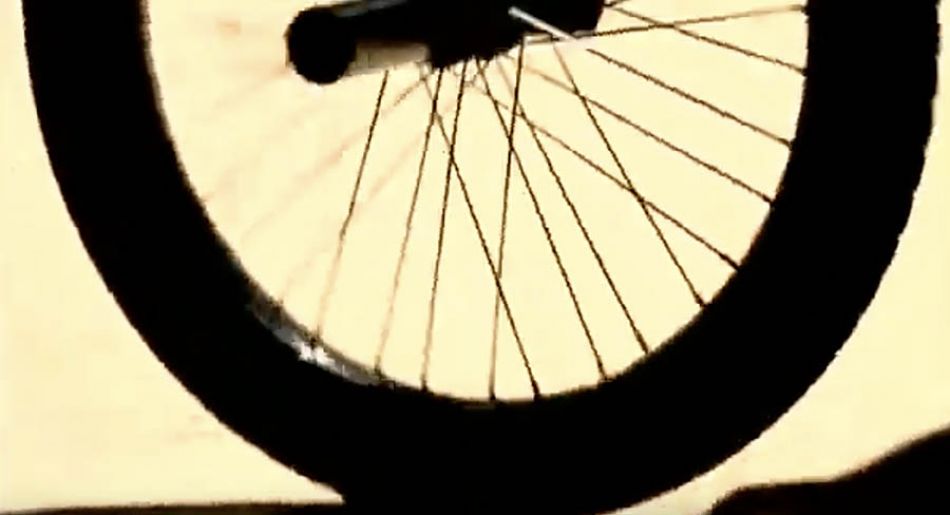 UNITED DOWN UNDER 08 TOUR

Heading 12 years deep in to the Channel 4Down Video Vault this week we give you the United Down Under 08 Tour.

This video was filmed during United's tour of Australia, hitting up shops as they went along and enjoying the sun down under. Stick around after the credits to enjoy the bonus mix section, crash section, and additional bonus footage.

More in this category: « Big Air Bike Park Session - Colony BMX Welcome to the Team Jake and Matthew by Behind Bars BMX Shop »
back to top