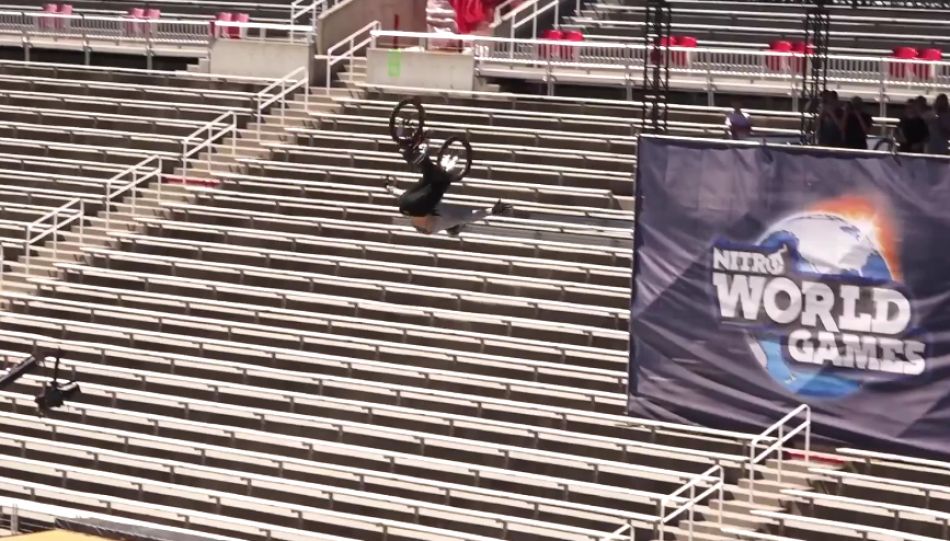 Watch Kyle Baldock, Nick Bruce, Brian Fox, Colton Satterfield, Marcus Christopher, Andy Buckworth, and more battle it out for a chance to compete in the finals of BMX Triple Hit at the 2017 Nitro World Games! 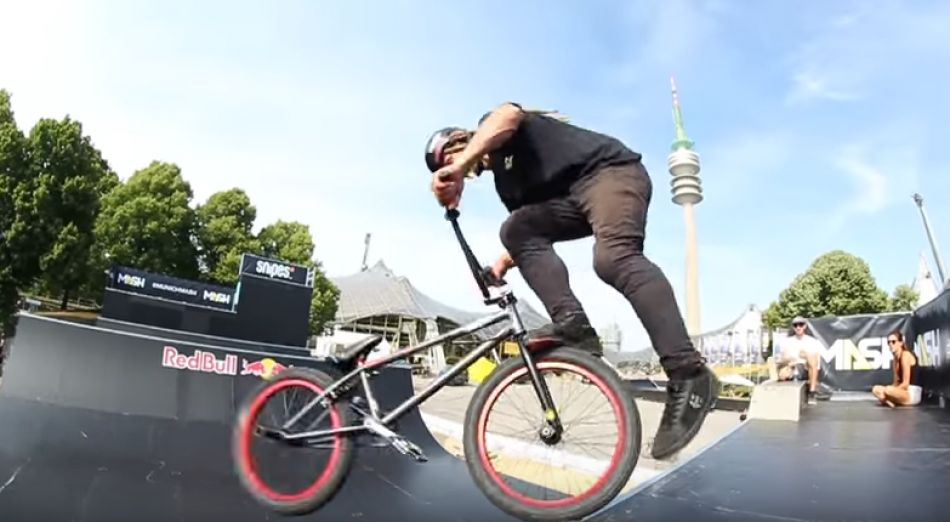 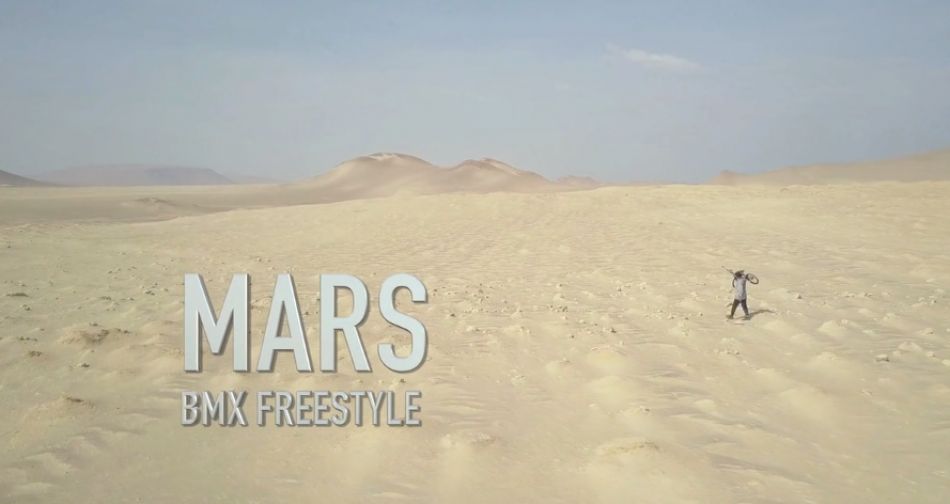 MARS / BMX Freestyle on the Desert of Perú from Wildschnitt

Camilo Gutierrez BMX Freestyle Professional Rider experiences with his 20" bike one of the driest and most beautiful desert in the world, in the south of Peru. Amazing Drone footage of a unique landscape on Earth. Temperatures could go above 40° during the day. 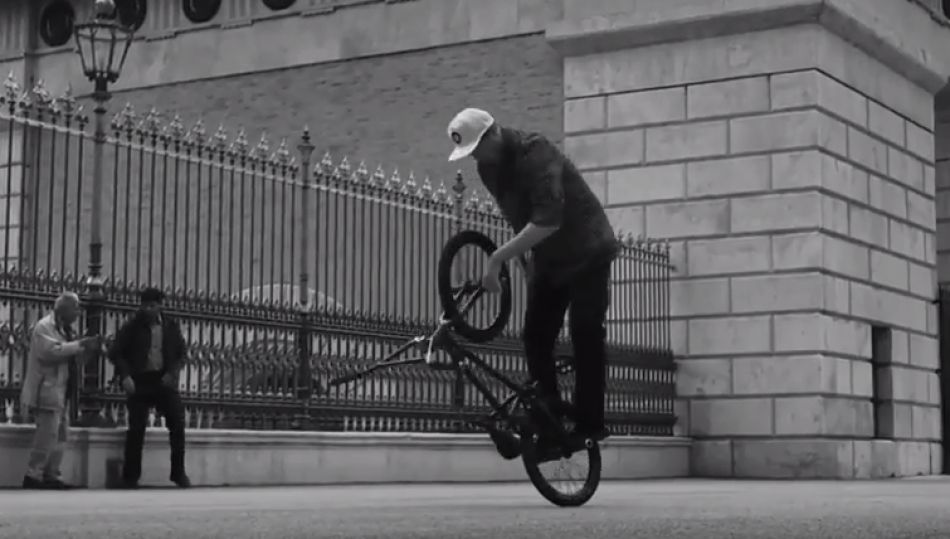 Some of my Instagram clips collected from April to June 2017. 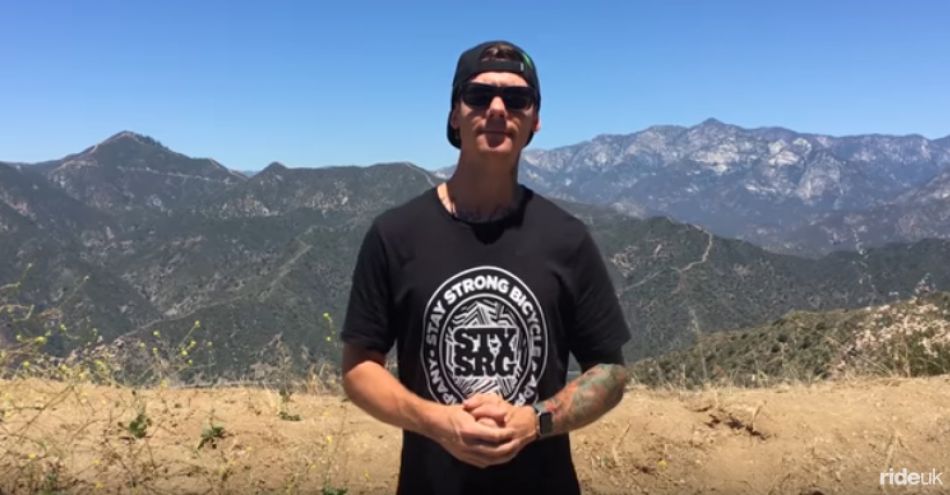 STAYING STRONG: Words from the Team by RideUKBMX

STAYING STRONG: Words from the Team by RideUKBMX. With Stephen Murray's autobiography 'STAYING STRONG' release on 22nd June 2017, we caught up with some members of the BMX team. They tell us how much respect they have for Stephen, what kind of things they're expecting in the book, and consider the impact it might have on the BMX world... 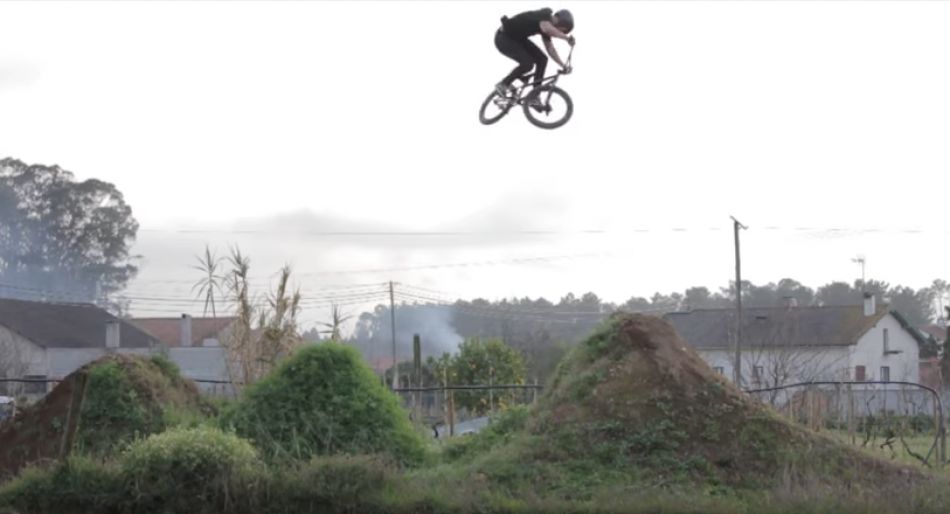 Inacabado. Has the title say the video is unfinished. 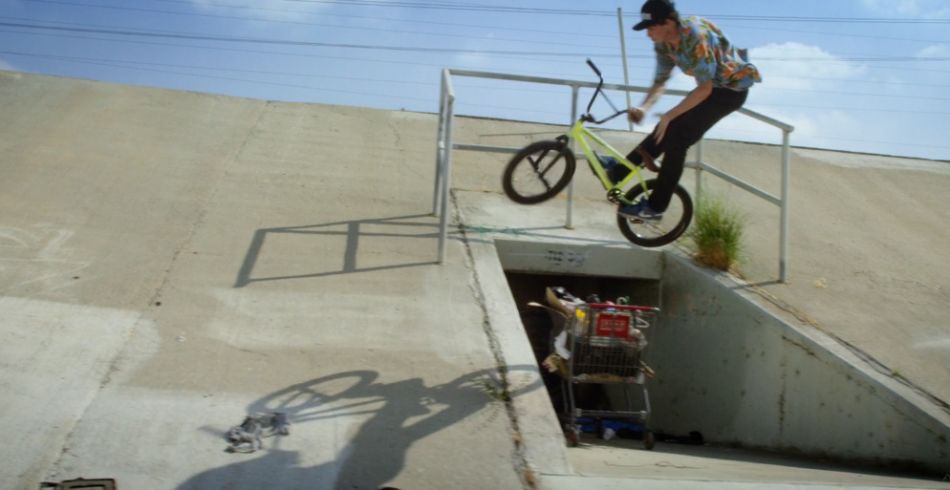 On a random Sunday afternoon a few years ago, I met pro BMX rider Caique Gomes in Long Beach, CA. With a skateboard under my feet and a RED Epic Dragon camera in my hands, we teamed up to shoot this video that day with zero plans of what it would become. Venturing through the L.A. river in Compton to Downtown Los Angeles, we made our way across the city shooting as many tricks as possible. 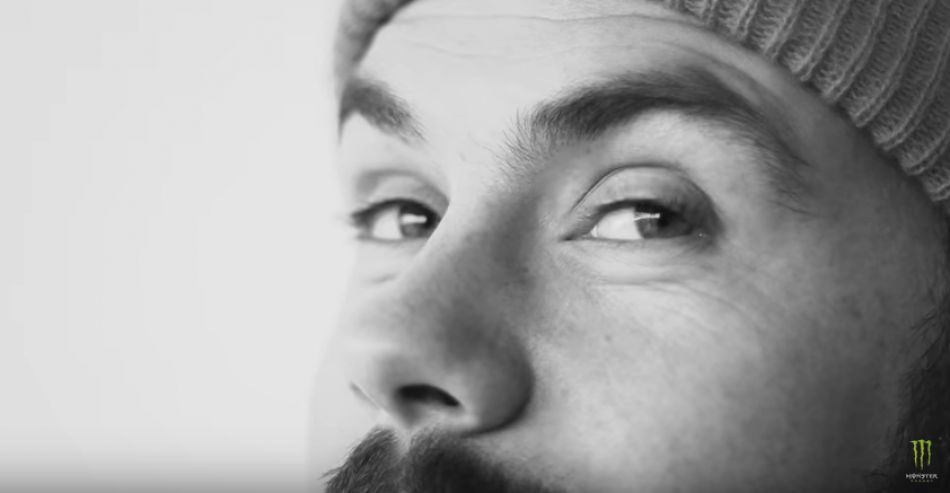 KEVIN KALKOFF | ESTHÉTIQUE by Monster Energy. Sometimes, BMX is more about the set up/spot and how you ride it rather than the amount of tricks that get done. Monster Energy BMX rider Kevin Kalkoff lives by that rule and brings you ‘ESTHÉTIQUE’ as a perfect example that’s its not what you do but how you do it. 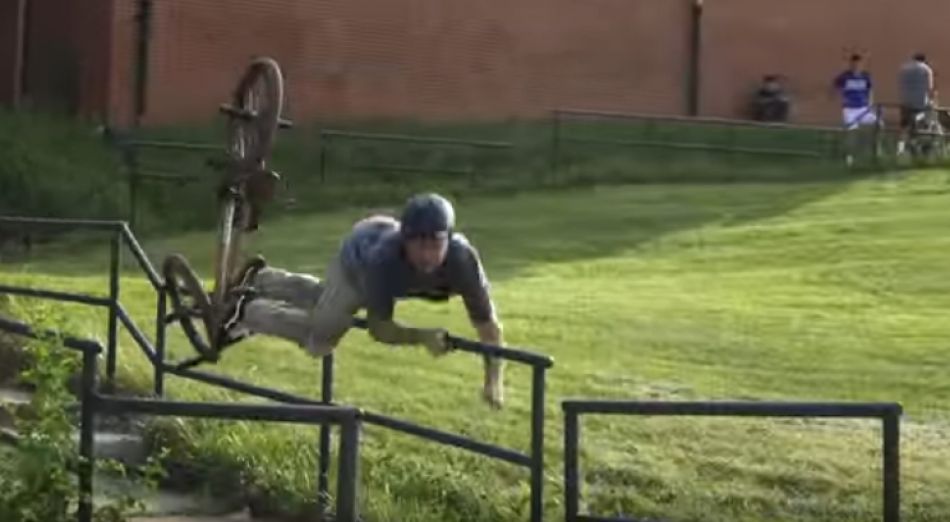 GT BMX - SERIOUSLY FUN. It's here!!! GT is currently premiering their new 20-minute DVD "Seriously Fun" right here on the site for 72 hours! The video is amazing, from Brian Kachinsky's BANGER opening section, to the sleeper Rob Wise section, grind technician Jeff with Glasses' part, Albert Mercado's light-hearted and uber-creative section, or the savage Dan Conway's HEATER of an ender. There are also appearances from the rest of the team like a short but sweet section from Jason Phelan, and a mix from the AM and flow crew. 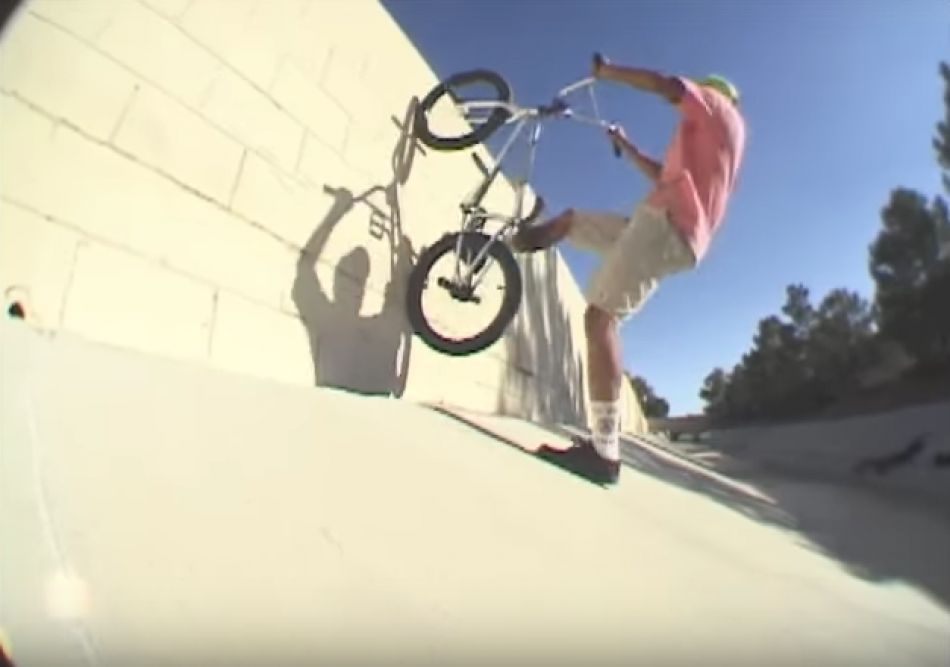 PEATBR - Cam Miller Higher Def TV. Cam Miller aka PeepCam opening section from PEATBR. At only 16 this kid is already killing the streets. Planet Earth About To Be Recycled

The newest transplant in LBC all the way from Long Island NY. Perfect LSL material so why not add him to the roster, SO WE DID!!!!!! Here is Trevor's Welcome to "LIQUOR STORE LOCALS" edit. Enjoy. You're Welcome.

On The Clock by tuanbikes

I finally finish my edit before I take off to Woodward East for the summer, it's been long over due!! I'm very happy how this turned out and I hope you guys enjoy this as much as I do. Everything filmed was from different skateparks around Colorado! A big shout out to my friends who helped me get this done, THANK YOU!!! Enjoy!

“We have expanded our team to include an insane crew from the west coast like never before with Andrew Castaneda, Demarcus Paul (who got hurt right before the project), Johnny Raekes, Hobie Doan, Charles Littlejohn, Gabe Brooks and Richard Hernandez. We also have two of our top pros, Augie Simoncini and Colin Varanyak—who originally hail from the east coast—currently calling California home as well. So it only made sense for us to get them altogether and do their thing. We rounded out the squad with a couple of our top east coast riders, Abdul Fufanah and Jonathan “Twinn” Jaramillo, and Clay Johnson from Arizona to add to the mayhem. The riding that went down was wild, insane, technical, dope, crazy, smooth, and above all… motivating to get you to hit the streets right after you watch it. Thank you for your support of Animal and real BMX street riding.” —Ralph Sinisi, Owner-Animal Bikes