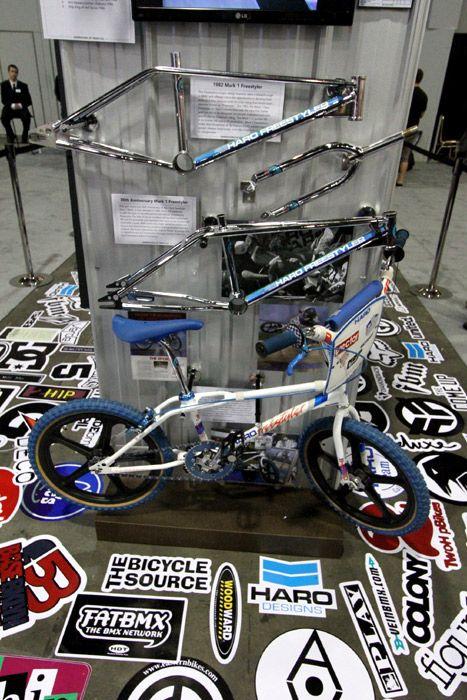 Interbike owner, Emerald Expositions, announced today that the Interbike trade show will not take place in September 2019 in Reno as previously scheduled. Instead, the company will research alternative plans for 2020 and beyond, including the opportunity to launch events featuring bicycling and bike-related components within or alongside its various successful, multi-sport trade show franchises. “While there were distinct advantages to Reno and Tahoe as venues for Interbike and the Free Ride Festival, respectively, overall travel time and cost proved challenging for attendees and exhibitors,” said Darrell Denny, Executive Vice President of Emerald Expositions’ Sports Group. “Further, the past four years have been difficult for the U.S. bicycle market. The substantial increase in tariffs on bike related imports during 2018, and announced for 2019, is compounding these challenges. As a result, we are rethinking how to best serve the cycling industry and will conduct a review of the possible timing, locations, and formats with dealers, brands, distributors, reps, designers, and media over the coming months. Our goal is to develop and deliver thoughtful solutions which provide strong returns on investment for all industry participants.”

“Justin, Andria, Andy, and Jack have dedicated themselves to the cycling space and worked long and 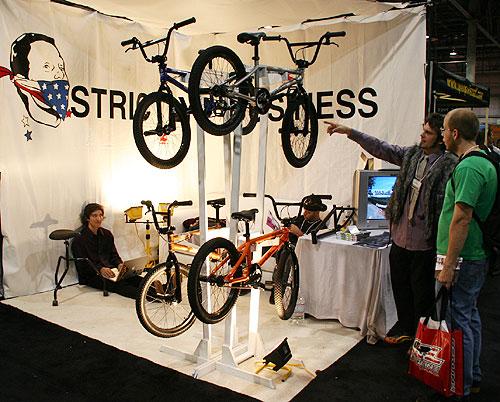 hard,” Denny said. “We will miss them greatly and wish them the best in their future endeavors.”

About Interbike
Established in 1982, Interbike has been the leading bicycle trade event in North America, bringing together manufacturers, retailers, industry advocates, distributors, and media to conduct the business of cycling. 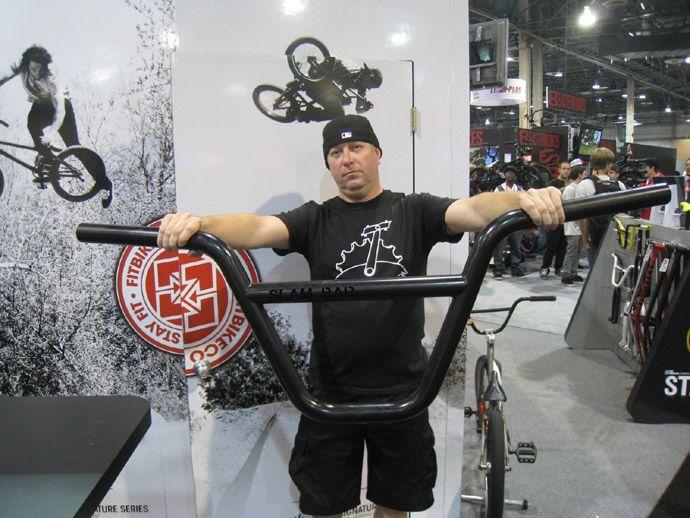 Interbike is owned by Emerald Expositions, a leading operator of business-to-business trade shows in the United States. Emerald currently operates more than 55 trade shows, as well as numerous other face-to-face events. In 2017, Emerald’s events connected over 500,000 global attendees and exhibitors and occupied more than 6.9 million NSF of exhibition space.