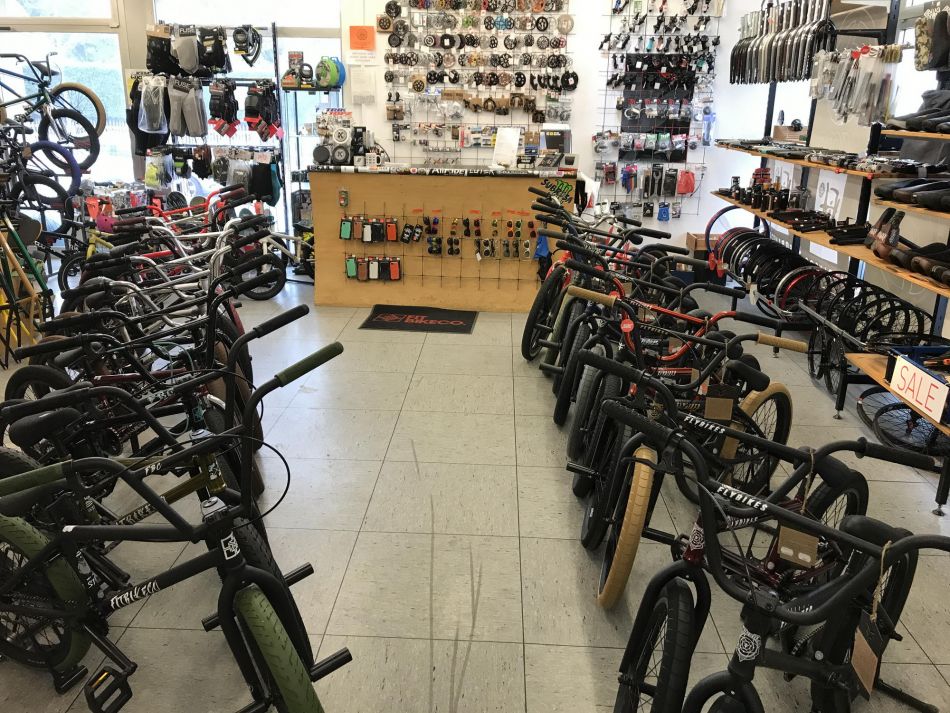 What was the reason for you to start a BMX shop?
360 Grad Sportshop: In 1990 there was no real BMX shop in the Munich area no more. As my friends and me were still riding and always needed spare parts, I started to order a bunch of spare parts, so we didn’t have to wait to get them via mailorder. As I was never really into working a regular (and boring) job, the idea of opening my own BMX store became more and more interesting. In 1991 I started the 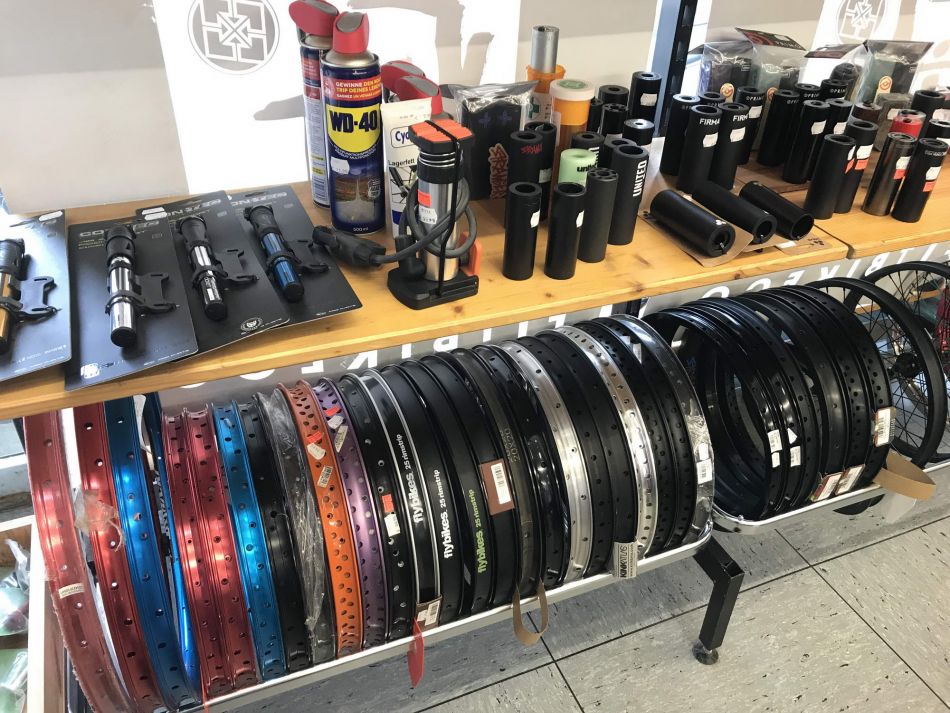 shop in my basement. In 1995 I finally got a real store in Lohhof/Munich.

What was your first location like?
360 Grad Sportshop: My first location was pretty small. 40 square meters or so. But I already had a little office, a workshop and a storage room. The store was located over the road from the local school, so everyday after school, a lot of kids showed up, asking for stickers and checking out the BMX bikes and parts. 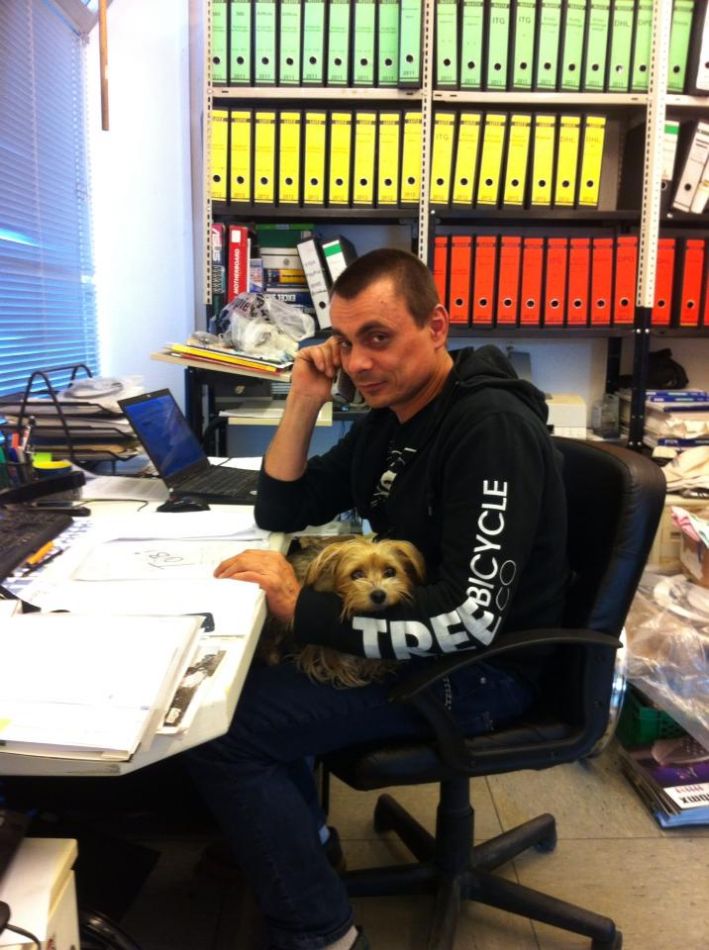 How did your first year turn out?
360 Grad Sportshop: The Munich scene pretty much liked the idea of having a good BMX shop again, so there was a lot of support here. Financially there was not a lot of income, because everything had to be re-invested in the first years. I had to work other jobs as well to pay the bills.

How big was your local scene in the beginning, and how big is it now?
360 Grad Sportshop: The Munich scene was pretty big in the 80’s. With the absence of a good shop, and the common BMX regression in the early 90’s, the scene had gotten quite small back then. I started organizing the Munich Freestyle Contests from 1991 on, helped to build and run the Lohhof „Rolling Wheels“ Skatepark and did a videomagazine called „SOUL“. The scene got big pretty fast again, but it wasn’t only me to build up the scene again, but I surely can say I contributed a bunch. 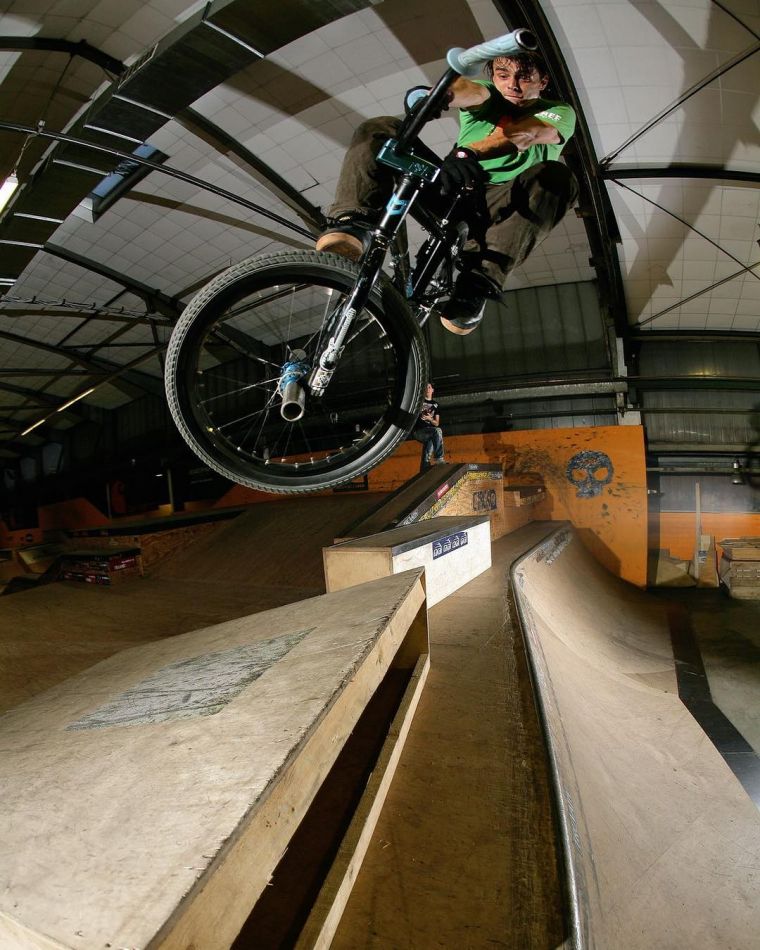 Name some of the riders that you have sponsored?
360 Grad Sportshop:  Just recently I did a list with all riders that we sponsored through our store and our distro company „AllRide“. The list is currently 110 names strong. Some of the riders I have sponsored via 360 Grad in the past are: Ali Barjesteh, Stefan Geisler, Markus Hampl, Andreas Kittel, Simon Moratz and Torsten Pullich. (I have attached the complete list, if that’s interessting. It’s almost a lil who-is-who of German BMX riders :) 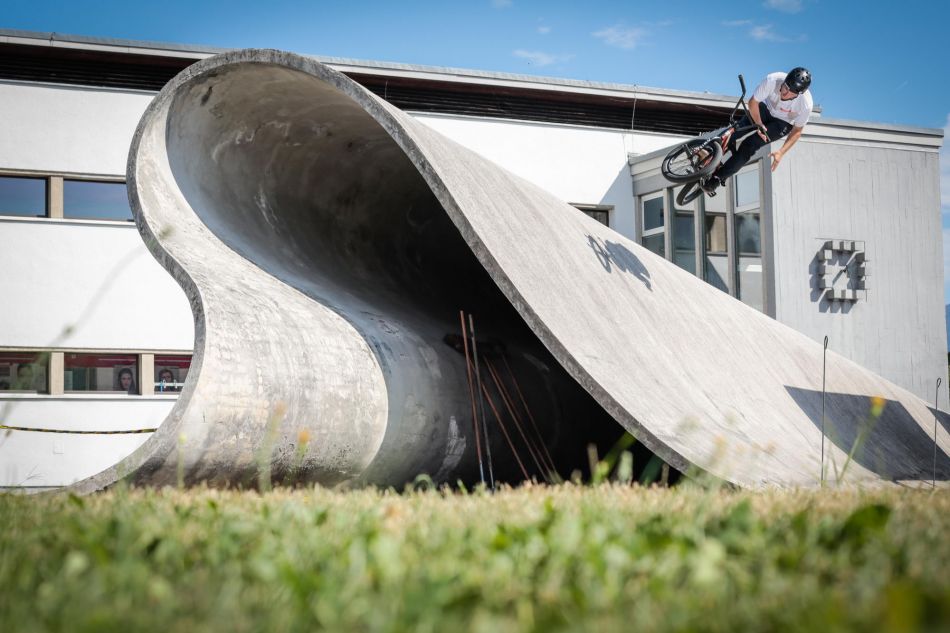 What kind of events have you put on locally?
360 Grad Sportshop: This year we did the BMX contest in Lohhof, had four workshops, went on a roadtrip to Ljubljana with the team and hosted the Freedom BMX Awards in Munich. 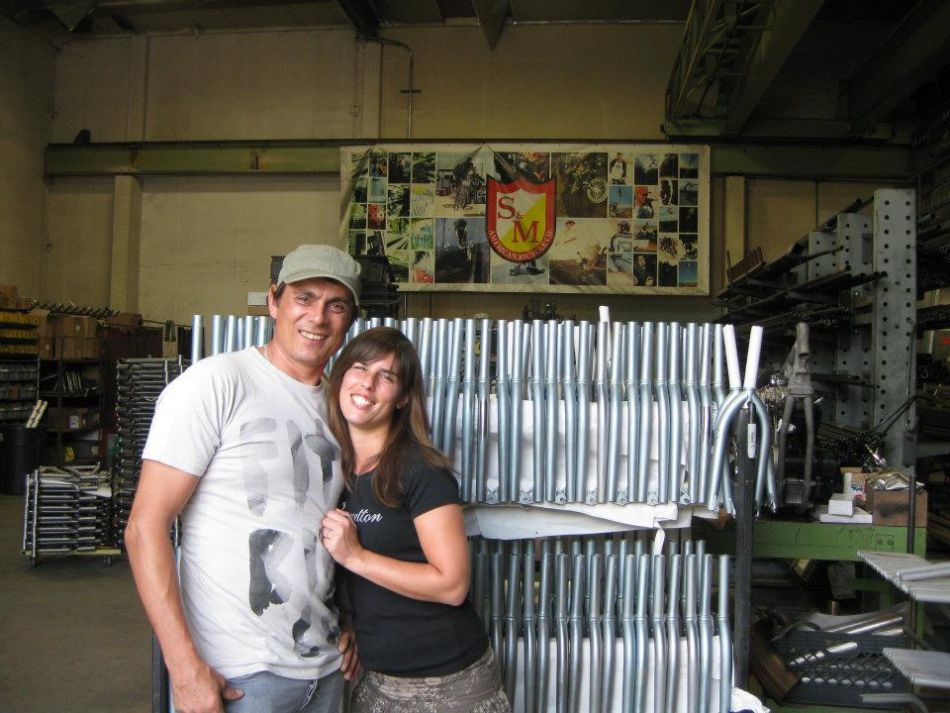 Do you also do distribution of BMX products?
360 Grad Sportshop: NO

Have you considered doing other products such as skateboards, scooters, MTB?
360 Grad Sportshop: We actually supply Skateboard- and Scooterstuff to the local kids.

Is winter tough to survive for you? 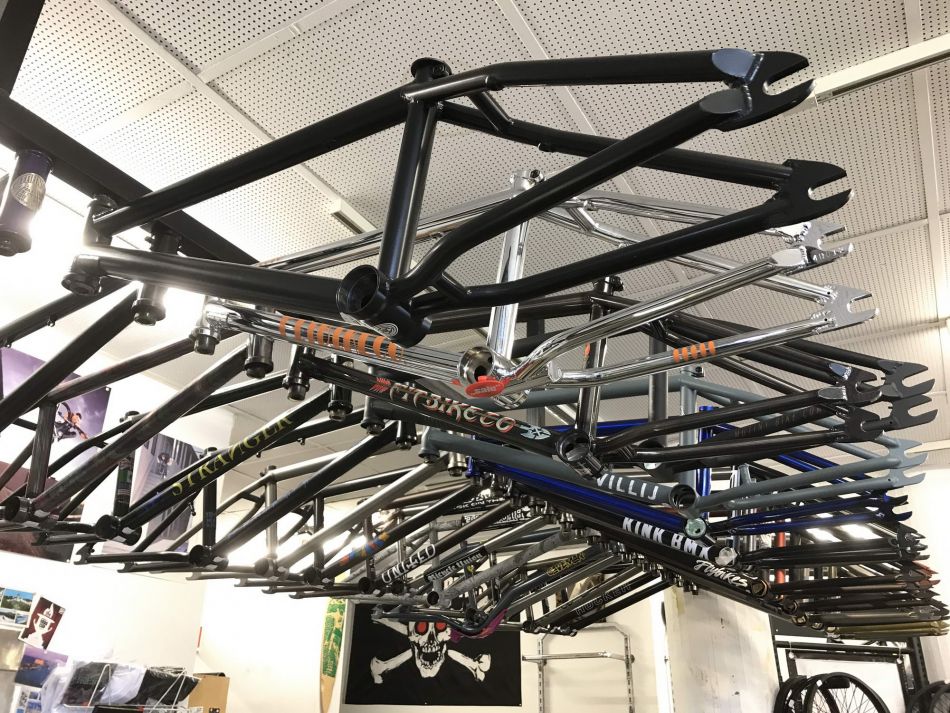 360 Grad Sportshop: Winter sucks and is always a challenge

A kid shows up with a department store shitty bike, what do you do?
360 Grad Sportshop: I will still help him fix his bike, but I’ll let him know that the bike will stay a shitty department store bike so he better saves up for a proper bike.

Pricing for all products have gone up except for BMX bikes where the quality has become so much better also. What bike in your shop is your favourite to sell to a beginning 14 year old guy?
360 Grad Sportshop: FIT or FLYBIKES complete. 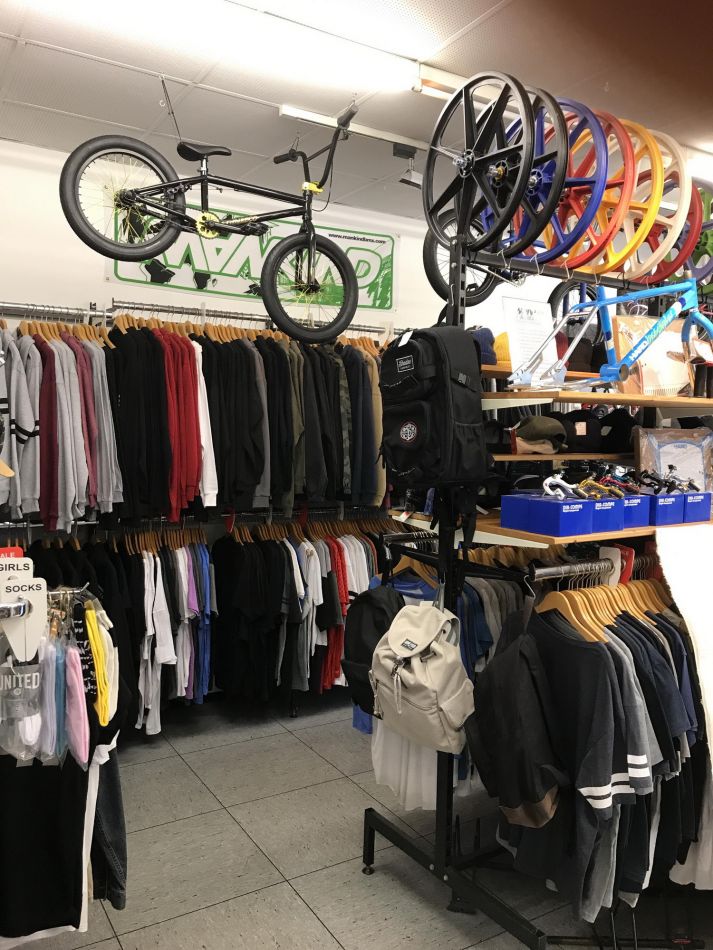 Do you only carry products that you like yourself?
360 Grad Sportshop: No. I ALWAYS listen to my customers what they want.

What is needed to help grow BMX Freestyle?
360 Grad Sportshop: Encourage younger kids to start ride. Don’t act superior because you already ride BMX. Be nice to parents, as they are the ones buying their kids their first bike.

Thanks to: My little bike, my teamriders, my girl 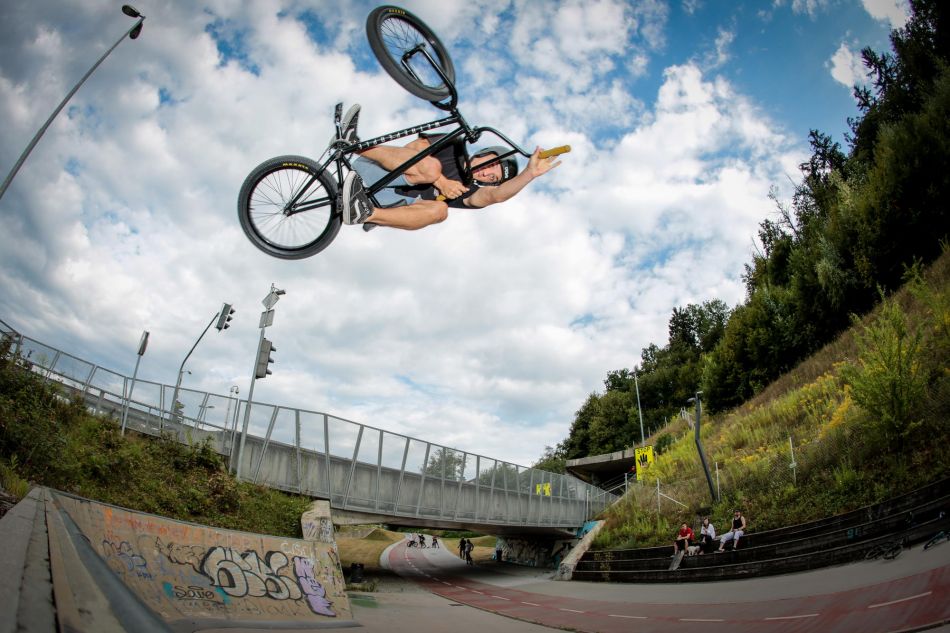 Madeleine, my kids Marvin and Mailo, my employees Alex and Daniel, everyone helping with our skatepark and everyone supporting BMX. Luv u dawgs. 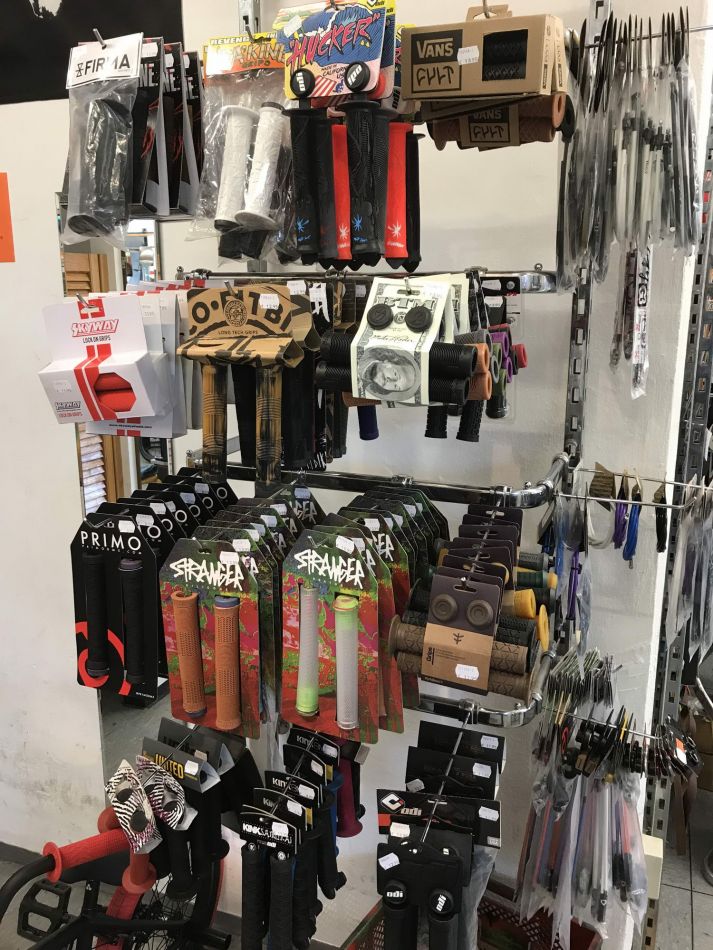 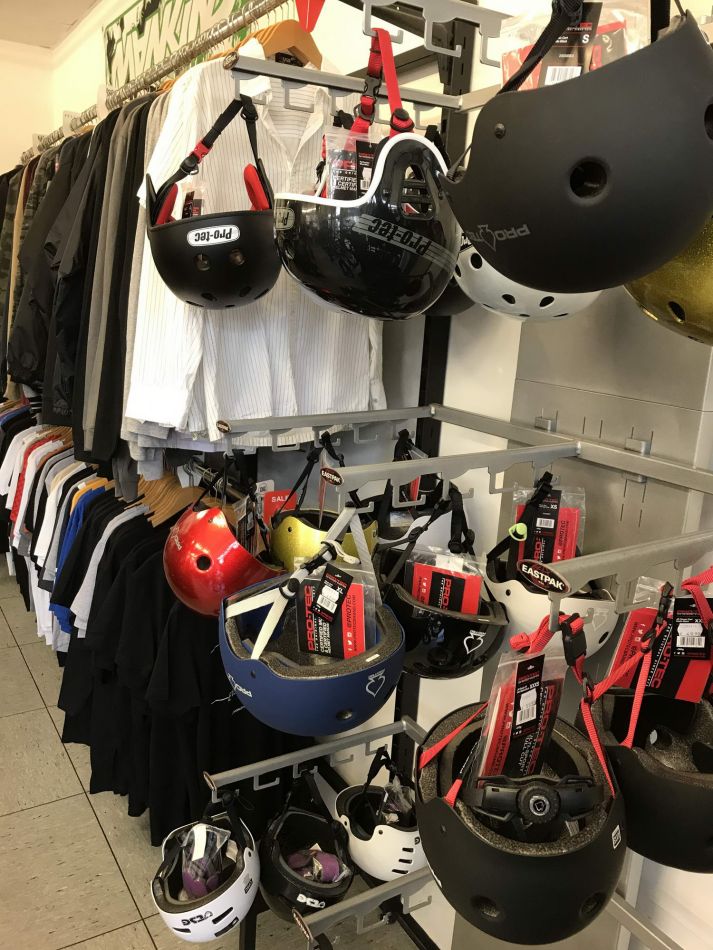 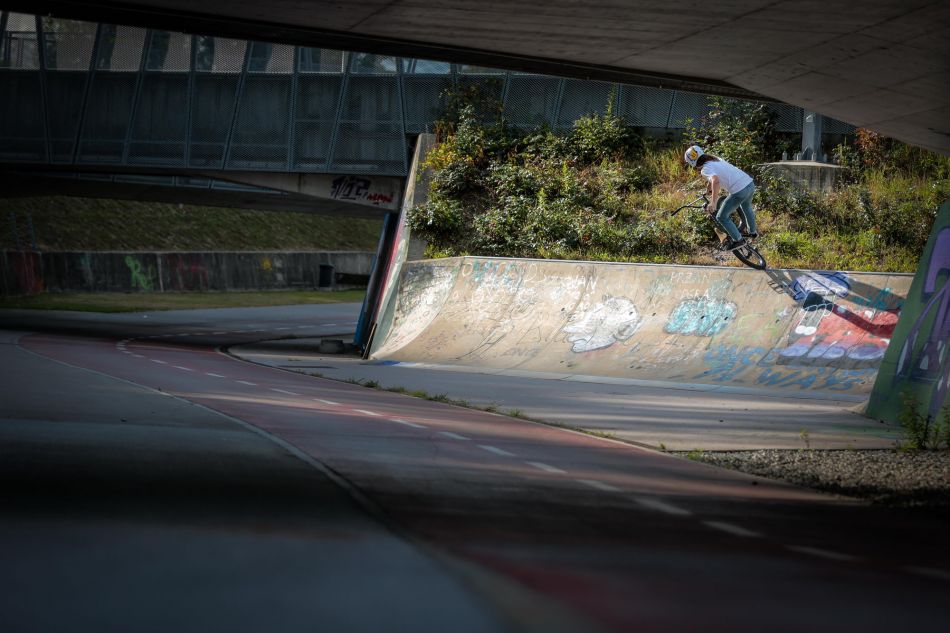 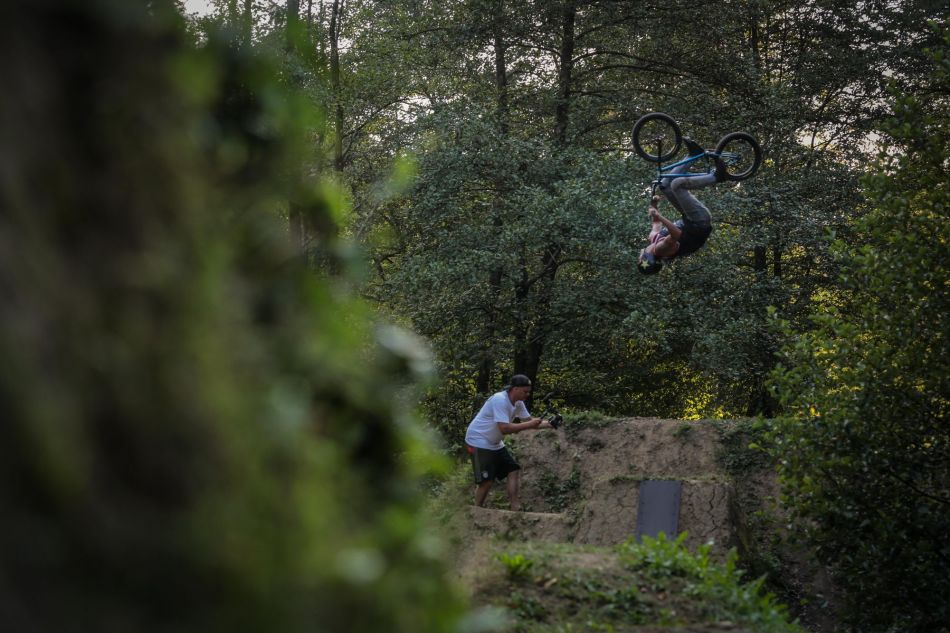