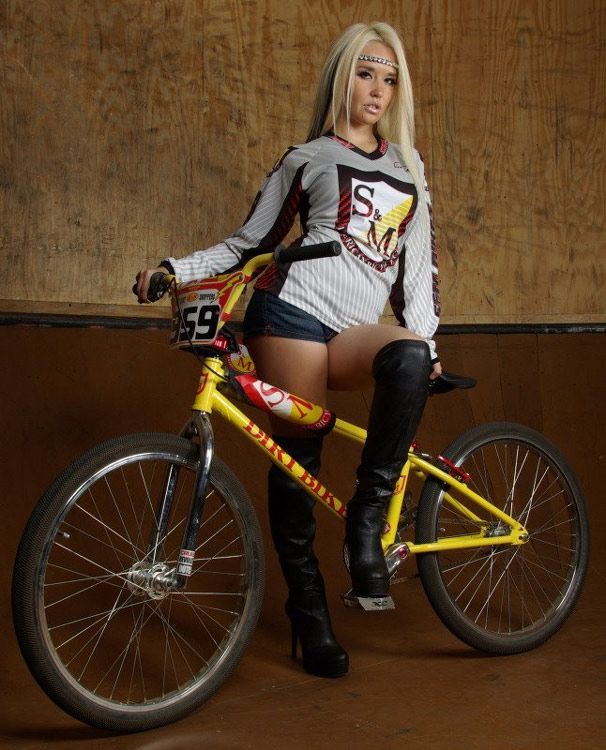 Business is picking up at S&M and FIT Bike Co and the Santa Ana based company have three open positions for motivated workers. Get on it.

We are currently looking for an individual(s) to join our team and help us up the ante in the following  areas:

Video. At a minimum, we are looking for someone to project manage our video content creation and handle population and 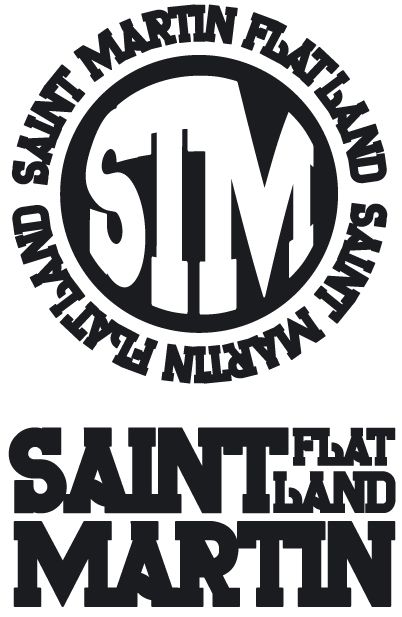 Saint Martin, the french BMX brand known since 2004 in the Flatland game, has given a new breath. Since the 4th of December 2015, St Martin is owned by MASSABOVA B. company held by Alain Massabova, rider since 1986, shop manager (La Crémerie, Nomadeshop) and media publisher (Cream, Flat Kings, A.R.T BMX), helped by his brother Manu, rider and webmaster (Agoride, The Rider Post), who is part of the brand since the beginning. The aim is to boost the French BMX brand but also to continue developing and supporting Flatland worldwide.

A new production of BMX parts will be available for spring 2016 with a line representing France, especially Paris, called “Metro”. The range will keep the sure asset of the brand, at the forefront of the innovation while following the trend of modern flatland.

While waiting for a new production, some t-shirts will be available in January 2016.

Lowrider, how it is to be the boss of a shop nowadays. By Freestyle BMX 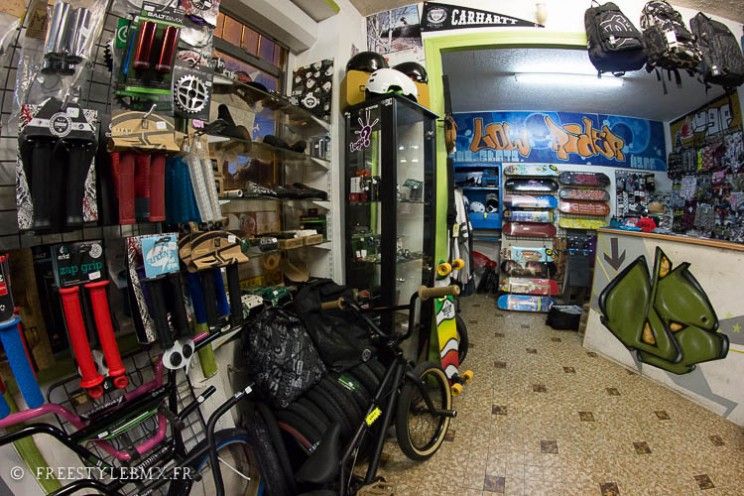 This interview was contributed by FreestyleBMX.fr who met up with Benoit, the boss of Lowrider Bmx and Skate shop in France. Lowrider has been based in Montluçon for more than 10 years now. Discover how this Bmx shop had to adapt to keep going! And this, with a dying local scene and the merciless internet rivalry. But hopefully, something could arrange the situation soon… Benoit explains this through this interview, without distorting reality. He answers frankly all the questions, even the delicate ones. 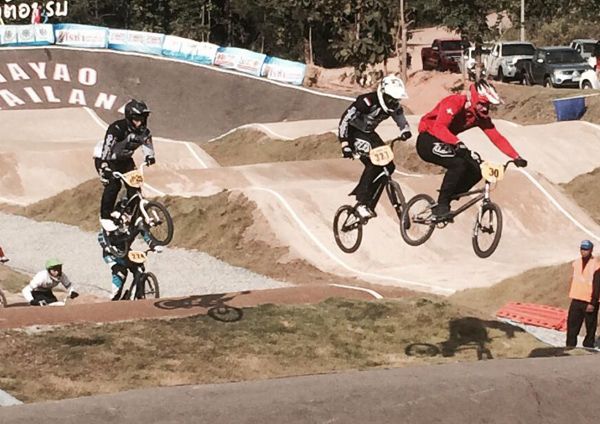 Behind the Scenes of Kaleidoscope: Cinematography | Part 3 by Red Bull