Running a BMX Shop during the pandemic: PARBMX (LAT) 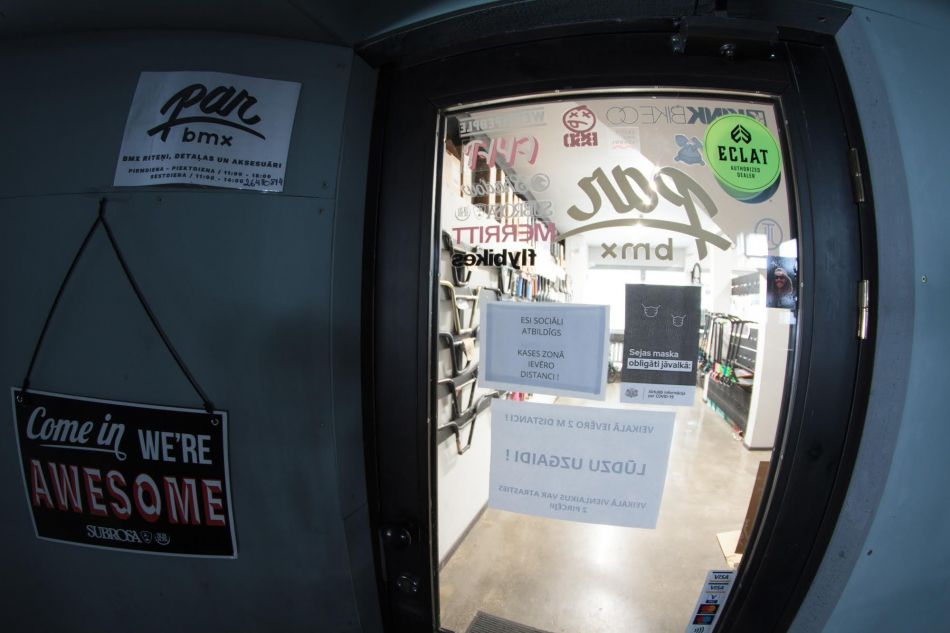 What were your first thoughts on Covid-19 when it hit in Latvia?
Janis Dreimanis: Try to stay calm. There was too much hype all over the media, at the beginning.

Did you take any action from the start or were you thinking this would be over in a few weeks? 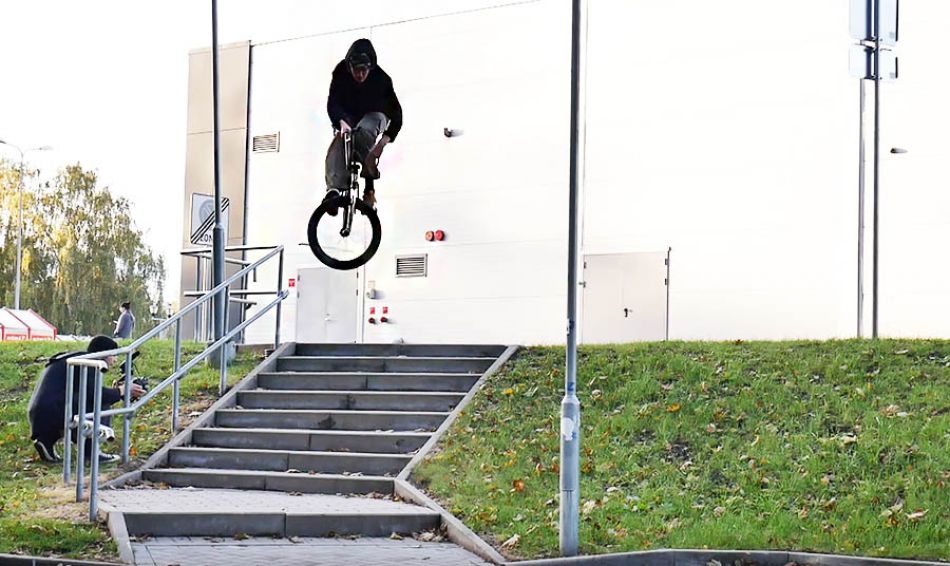 Rihards is our youngest team rider - 16. years old. He is kiling local street spots in Riga, Latvia. Video was filmed for three months and he definitely has some bangers for future! instagram: @richisalright 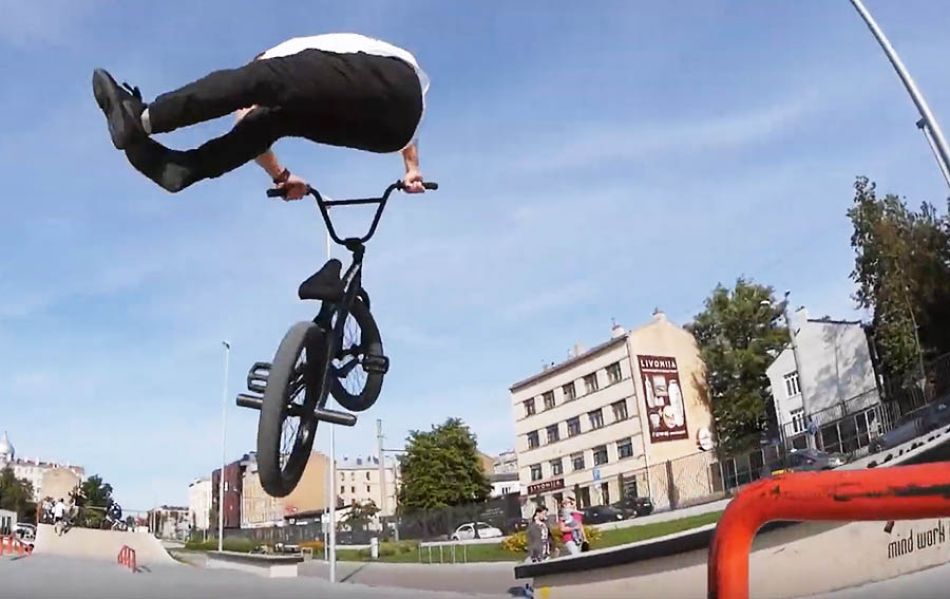 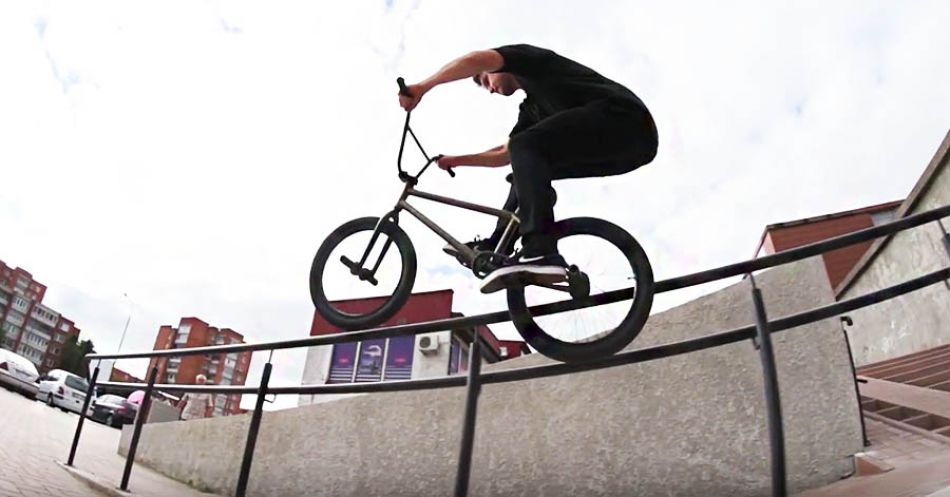 A very special part from our recent full lenght team video "STILL UNTITLED" goes to Jānis Čunčulis & Jānis Bauska. Two completely different riding styles originally hailing from the small town of Jelgava in the midlands of Latvia. Jānis Čunčulis is a local legend and a long time shredder. Jānis Bauska grew up having Čunčulis as his local hero and now we pack these two together in a mix of style, burliness and technical street riding. 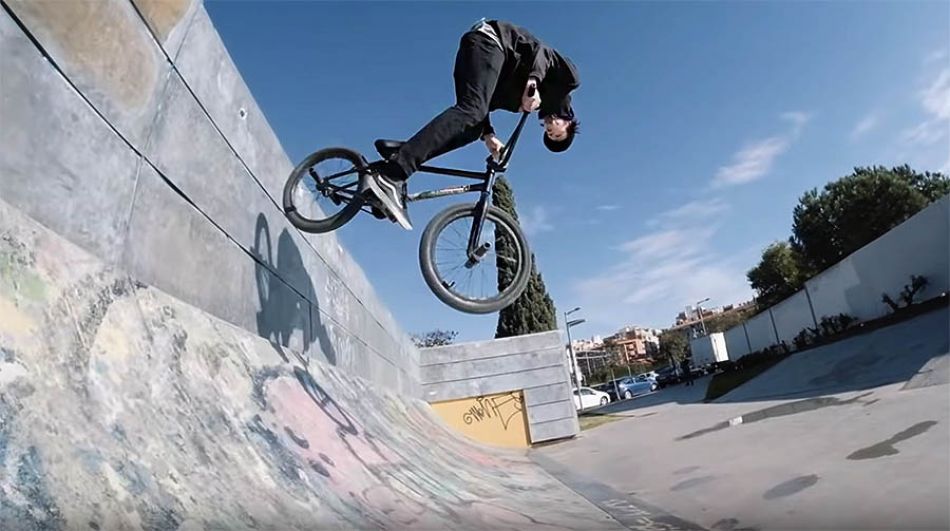 Janis started the year with a quick week long vacation in the European capital of street riding - Barcelona, Spain. Accompanied by his good friend and filmmaker Arturs Lurins, the outcome of the trip was a no-brainer. Press play and witness some Janis Bauska steeze in the streets of BCN. 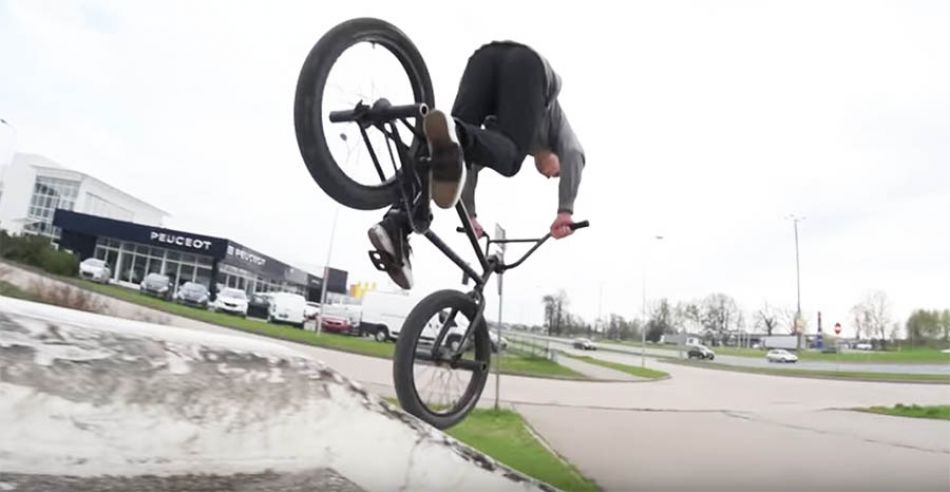 For our first mix section of the "STILL UNTITLED" full length team video we mashed up the vet and the young gun. Ed Zunda is the very first official team rider for PARBMX ever since way back in 2007 and Marek has been the young blood of our crew for more than a few years as well. Two different styles and generations of riders combined into this video part. 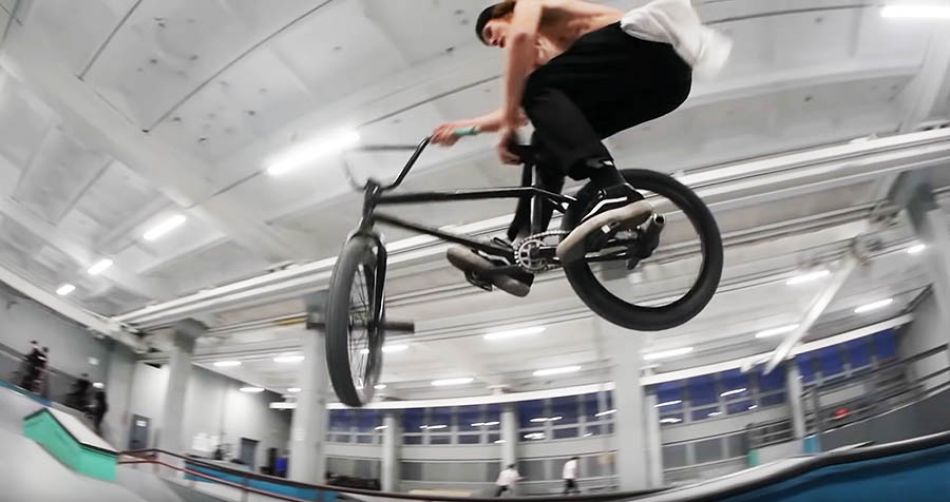 The latest recruit to our team is the young gun Rihards Brinkis. This kid has been on our radar for a while and it made sense to get him on board for the 2019 summer season. Welcome, Rihards! 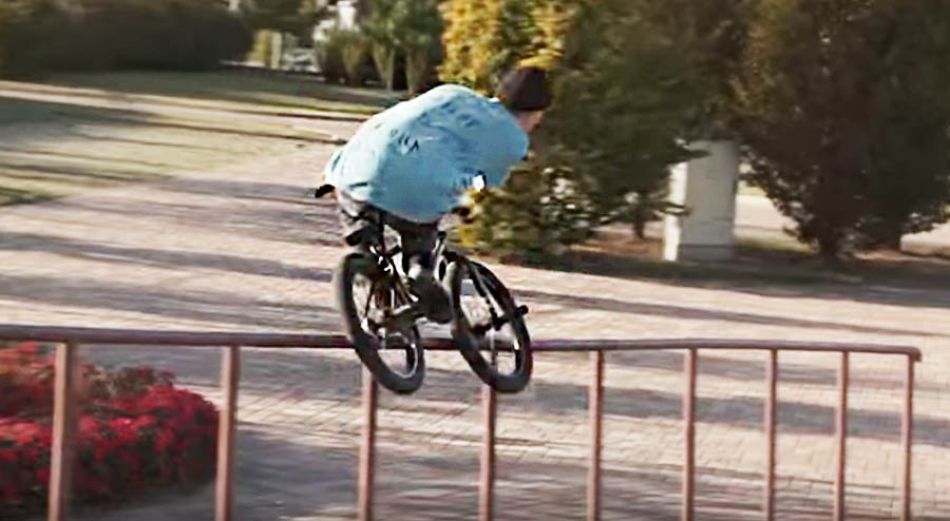 Aivars Justovics video part from the recent PARBMX "STILL UNTITLED" full lenght video. Aivars put in loads of work for this section over the past 2 summers and it goes without saying it's his best video part to date.

This is "STILL UNTITLED" by PARBMX. A team video filmed all over the Baltics states (Latvia, Lithuania, Estonia) during the course of the past 2 summers. BMX is alive and well over in this part of Europe and this 100% street video showcases some of the best talent in the Baltic's scene. Very happy to present this to the BMX brotherhood all across the globe. Rider sections (in order of appearance): Aivars Justovics Ed Zunda & Marek Kuhalskis Janis Cunculis & Janis Bauska Simonas Norkus, Martti Lainevool & Karlis Leitis Kristaps Reimanis 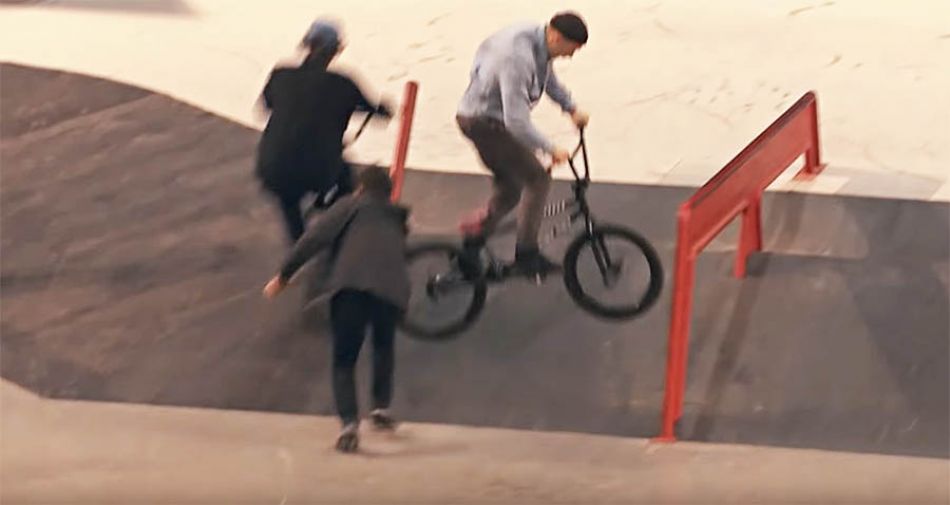 A first visit to the course for our team riders. Looking forward to another awesome year in Tallinn at Simple Session 19!