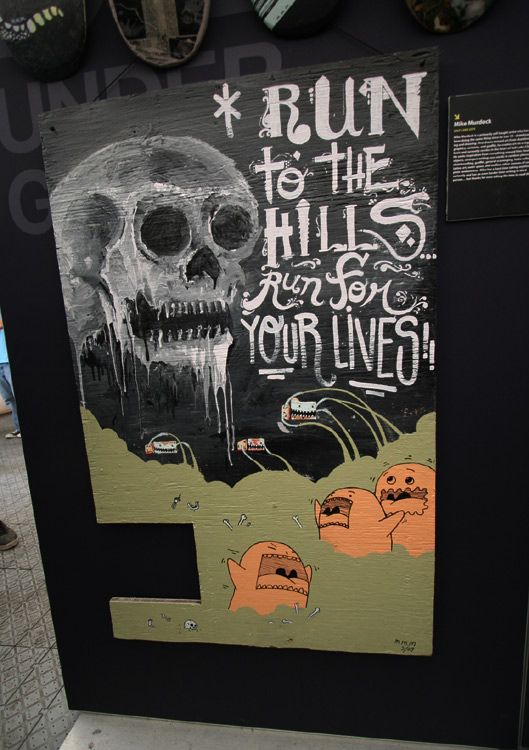 Alli Sports, a division of the NBC Sports Group, today announced Krewella, New Politics and Talib Kweli as the headlining performers at the Dew Tour Beach Championships free concerts in Ocean City, Md. Dew Tour will continue the celebration of action sports with the new Dew Tour Recognize: Art exhibit, highlighting pieces created by pro skateboarders and other action sports industry artists. On Friday, June 21, Columbia Records electro-punk trio Krewella will headline a night of live music that will include a performance of their chart-topping, gold certified dance single “Alive.” Arriving on the electronic dance music scene in the summer of 2011 Krewella, comprised of sisters Jahan and Yasmin Yousaf and producer Kris “Rain Man” Trindl, have created a signature blend of self-produced electro, dubstep, and pop. With catchy melodies and heavy basslines, their performance is sure to light up the Ocean City crowd.

New Politics will kick off the night with their dynamic live show,


combining everything from breakdancing to guitar solos for a punk-pop-dance rock party. New Politics, the Brooklyn based (via Copenhagen) 3 piece rock band continues to gain momentum off their hit single “Harlem” from their sophomore album A Bad Girl In Harlem. The album was released through RCA Records and debuted at #1 on Billboard’s Heatseekers’ chart.

Talib Kweli, who recently released his 5th solo album Prisoner of Conscious, will hit the Dew Tour stage on June 22 with the socially aware lyrics and dramatic beats that made him one of hip-hop’s most successful underground acts of the last 20 years. From crowd favorites to brand new tracks, his live show will infuse the Ocean City crowd with a level of energy fitting the high action Beach Championships.

Kweli’s performance on the main stage will be preceded by a set from DJ Stimulus during the Skateboard Battle at the Beach Street Session with top skaters including Ryan Decenzo, Greg Lutzka and Manny Santiago. Stimulus’ charisma and his trademark ‘funk-hop’ sounds will act as the backdrop for the fast-paced jam format of the skate contest. The Street Session will take place in the Dew Tour Experience and be shown on screens at the main stage via live video feed.

This season, Dew Tour debuts Dew Tour Recognize, a series of events that will celebrate the lifestyle and cultural elements of action sports, including art, photography and film. On June 22, Dew Tour Recognize: Art, will celebrate progressive and transcendent artwork from industry legends and local artists including Steve Caballero, Neil Blender, Christian Hosoi, Chris Markovich and Matt Dove. Dew Tour Recognize will take place in Berlin, Md., and is open to the public. More information is available at DewTour.com.

The Dew Tour Beach Championships will be free to attend. Premium passes – offering the ultimate Dew Tour fan experience - are available for purchase. Premium Passes include guaranteed seating at all events, a souvenir credential and a Dew Tour Swag Bag. Passes for Thursday, June 20 will cost $35; Friday through Sunday will cost $80 for each day.

More in this category: « Quentin Caleyron // Tattoo time with Cha Glad To See The Back Of You from Ricky Adam »
back to top