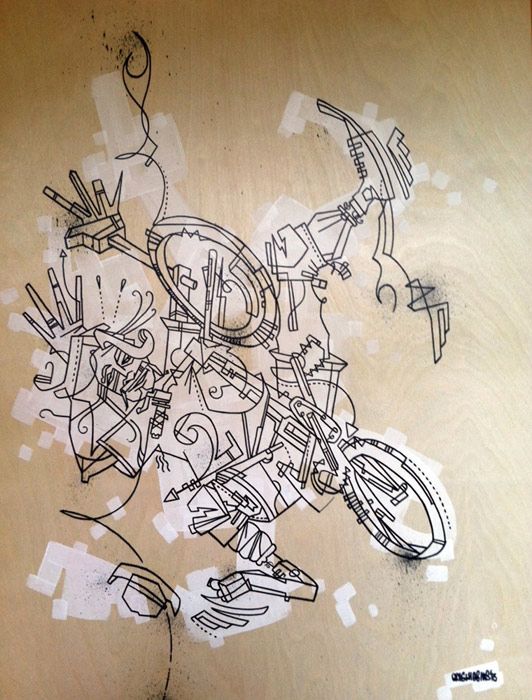 This year's Hall of Fame Scholarship Auction is stacking up to be the biggest and best ever - with art contributions coming in from across the world. For the past six years, the National BMX Hall of Fame has held a silent auction in conjunction with their have BMX Art from every major BMX artist - from Bob Haro to Craig Hooper, Jim Koch to Christophe Boul, Carl Lein to Damian X Fulton, Todd Todd E. Betts to his son Bryce Betts and Austin Steele, along with some awesome photography prints by famed photographers such as Pull magazine's Jason McGuire, to Hall of Famer's Windy Osborn, gOrk and the late, great Russ Okawa. During this year's Hall of Fame induction ceremony, we will be awarding Marian University student Tyler Whitfield the first Hall of Fame scholarship. Tyler was chosen for his combined scholastic GPA, dedication to the sport, as well as his mad skills on a BMX bike and National Championship and future Olympic potential. 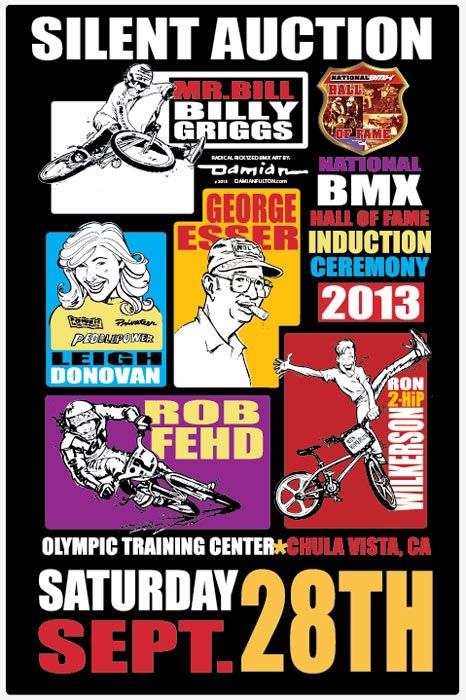 Funds for the Scholarship are gathered from both the Hall of Fame Golf Tournament and silent auction. ...and to answer everyone's biggest question - you must attend in order to place a bid).

The Class of 2013 Hall of Famers - Billy Griggs, Rob Fehd, Leigh Donovan, Ron Wilkerson and the late George Esser will be inducted on Saturday night, September 28th, in a outdoor ceremony at the U.S. Olympic Training Center in Chula Vista. This is a ticketed event - limited to 350 people. It is very close to being sold out; so if you plan to attend - reservations should be made quickly here. 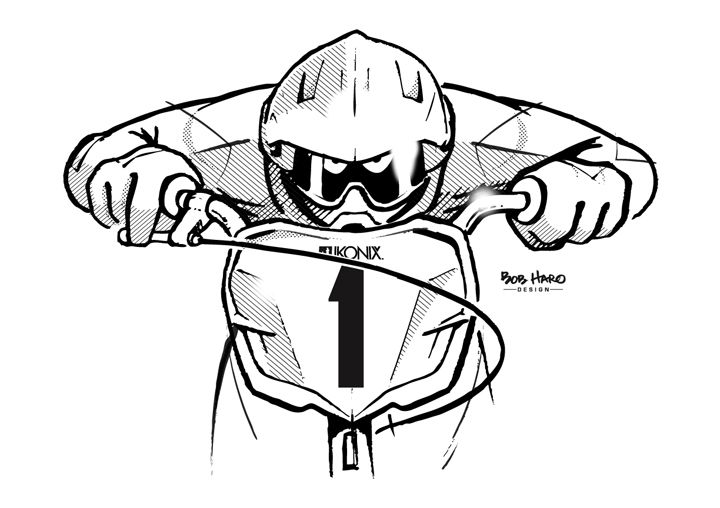 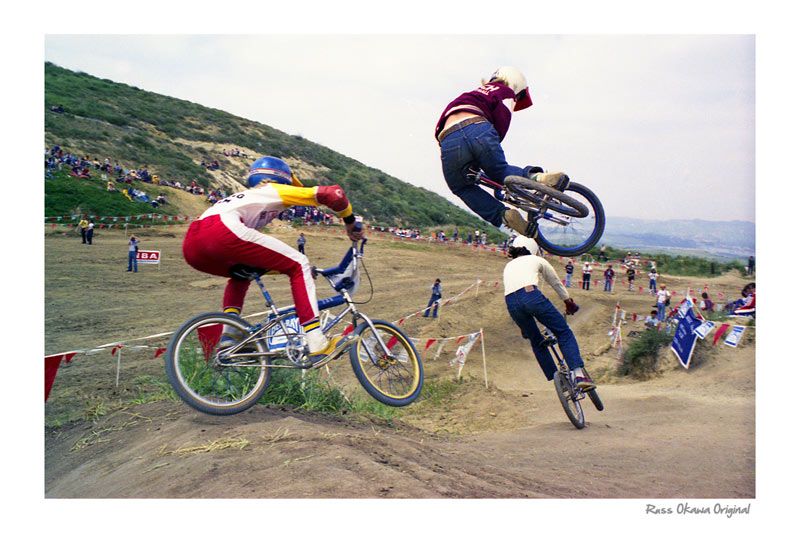 More in this category: « Closing of DC’s BURNING INK and The BRAINCOVER ART SHOW Event The Bitter End, an exhibition by American Artist Jason Jägel, and Curated by Arkitip. »
back to top