Killer Loop presents “The Museum of Extreme”: blurring the lines between art and adventure. 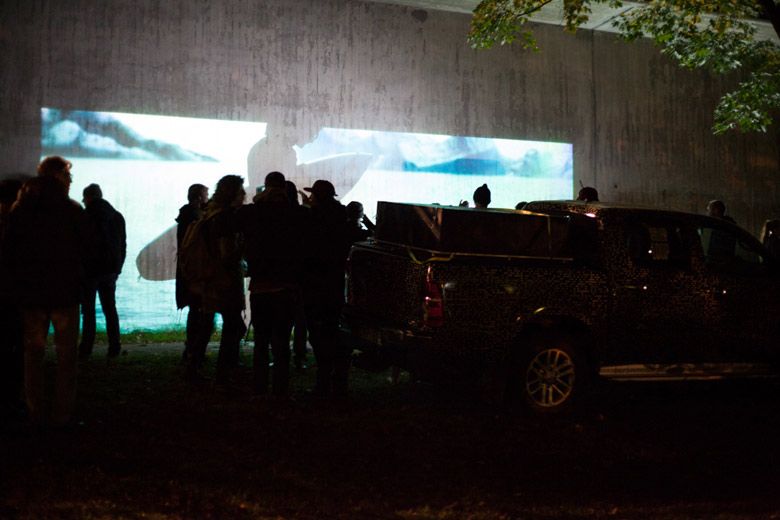 On October 2nd the “Museum of Extreme” opened its gates for the first time in Stockholm. At nightfall the Killer Loop Van stopped in the middle of the scenic Rålambshovsparken where by means of Kinect projection mapping a spectacular public interactive installation turned the place into a virtual museum. The exhibition showcased the extraordinary photos of Daniel Månsson (SWE), one of the world’s most loved and respected action sports photographers, who was at site himself and revealed deeper insights into his work. 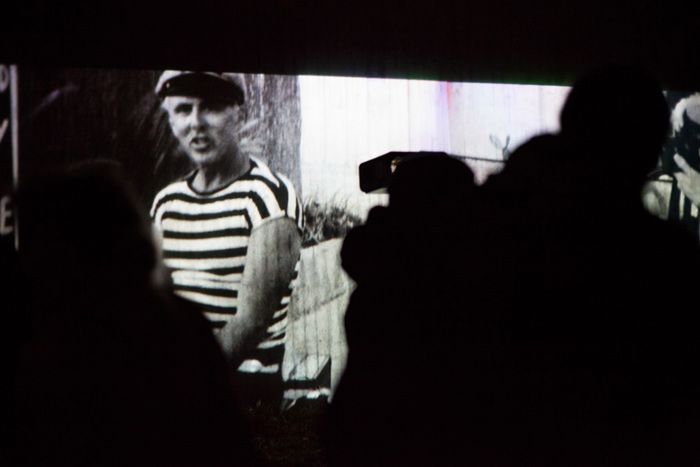 On October 1st the Killer Loop Crew started its two-week road trip across Europe from Umeå to Stockholm and now moves on towards Berlin, Barcelona and Milano. The “Museum of Extreme” is an interactive event that brings the emotion, passion and struggle of capturing the extreme to an urban setting. Special technologies allow the visitors to “dive deep” into the photos.

On Wednesday at 7 pm the virtual museum appeared out of nowhere in the Rålambshovsparken and attracted an enthralled audience, who controlled and explored the pictures with their movements to unveil hidden content and information. The museum takes you on a virtual journey to get a sense of the extreme circumstances when the pictures were taken. Daniel Månsson and some of his surf buddies (including Tim Latte) were on site at the 1st stop to talk and engage with the intrigued visitors as they learned more about the photographer’s vision and techniques. 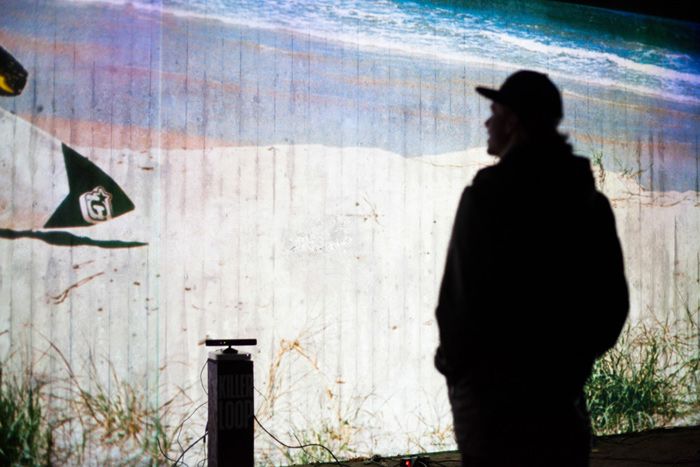 Daniel Månsson is a documentary style photographer known for his strength in using natural light to define objects and tell stories. Based out of Stockholm and California, his work has been exhibited and published worldwide. Daniel has produced three books of his work, ”FACES OF SKATEBOARDING” and ”SUPER” – for which he was awarded working grants from Swedish Authors – and his latest book ”COLD WATER SURFING”. In 2010 he received the Hasselblad Foundations award for nature photography.

At 9 pm the whole installation disappeared and the Killer Loop Crew got back in their van to continue the journey on the following day. The next stop of the “Museum of Extreme” is Berlin, where it will open on October 5th at 8 pm at the Malzfabrik. In Berlin the exhibition will feature the stunning work of the Italian photographer Alessandro Belluscio.

Follow the Killer Loop Crew on their road trip via their video travel diary at museumofextreme.tumblr.com.

The Museum of Extreme was born as a collaboration between Killer Loop, Adapt Sweden and 72andSunny NL.

More in this category: « Bell ARF auction at the Scoot Inn. Closing of DC’s BURNING INK and The BRAINCOVER ART SHOW Event »
back to top