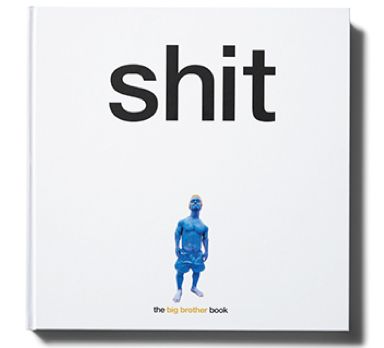 People identify Big Brother for pushing social boundaries with its antics, controversial topics and early articles featuring rip-off schemes like how to make a fake ID.

but DC Shoes was with us from the moment the company was founded in 1994 to the very last issue in 2004. So we’re super happy they came along the long dead corpse of Big Brother and trot it back out for a generation of skateboarders that have probably only heard whispered rumors of its former existence. Without the generous support and interest of DC Shoes , we never would have been able to produce a book like this to memorialize the best, the worst and stupid go Big Brother magazine ».

More in this category: « CULT X FUNERAL FRENCH collaboration project. LE products available in April. Oz only. Dessine-Moi a Hero on a bike 2015 with Nicolas Curie. From assobrst »
back to top