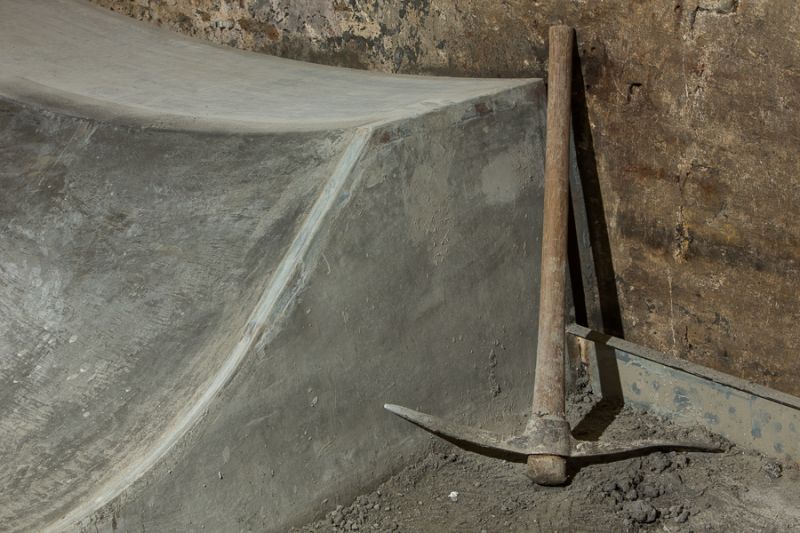 Building upon an unwavering commitment to creative expression, Vans is pleased to announce the opening of House of Vans London; a unique and participative space for all. As a city synonymous with creativity, diversity and opportunity, the project is proud to call London home. Open to all, and always free, this is your house. Opening on August 9th and living within one of London’s most iconic spaces, House of Vans London champions creativity and community. Following in the footsteps of House of Vans Brooklyn, yet forging a path of its
Read more
Comic 'n Art 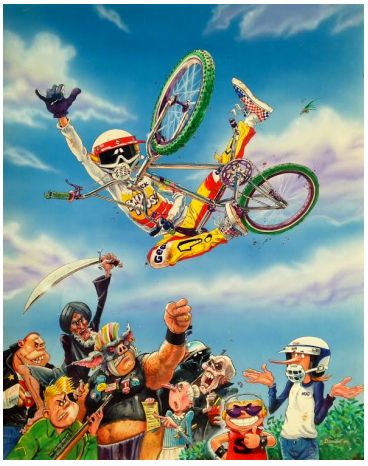 DEFYCONVENTION / 20 YEARS OF DC IN PHOTOGRAPHS EVENT at The Hub - Paris, France. 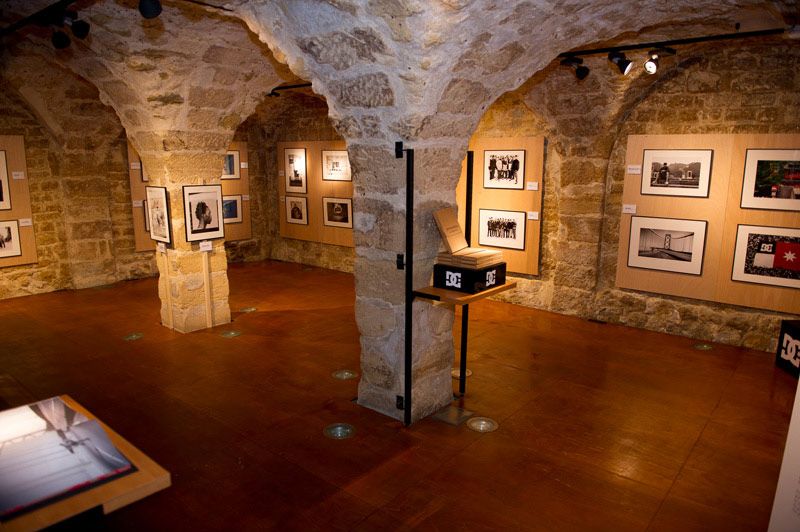 To celebrate our 20th anniversary and the upcoming release of the DEFYCONVENTION / 20 YEARS OF DC IN PHOTOGRAPHS book curated by Mike Blabac, The DC Hub, located in the center of Paris, hosted an exhibition showcasing some of DC's most iconic images included in the 20 YEARS OF DC IN PHOTOGRAPHS book. Lots of people from the European skate scene, media, VIPs and some of DC's top accounts came yesterday to celebrate the launch and to meet Mike Blabac, Colin McKay, Wes Kremer and Madars Apse, that came
Read more
Comic 'n Art

Two Spanish riders in a medieval village. Riders Courage Adams and Bernat Via. 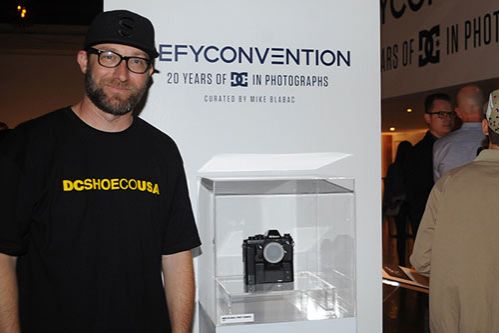 To celebrate DC’s 20 years Anniversary, DC is proud to announce the DEFYCONVENTION \ 20 YEARS OF DC IN PHOTOGRAPHS curated by legendary skate and action photographer Mike Blabac. The DEFYCONVENTION \ 20 YEARS OF DC IN PHOTOGRAPHS book will be held at The Hub in Paris, on June 10th.
Come and meet the Artist. With the exceptional presence of DC Skaters such as Colin McKay, Wes Kremer, Madars Apse …
Read more
Comic 'n Art 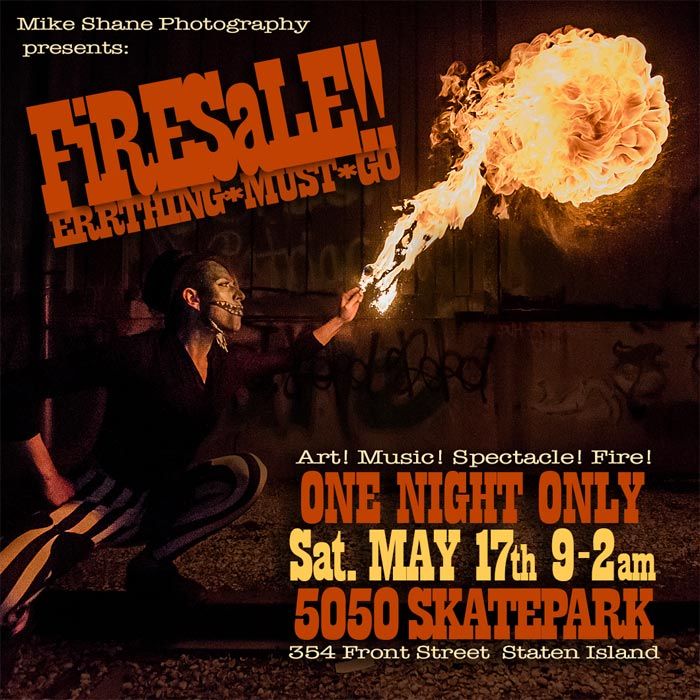 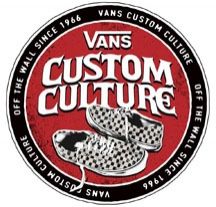 Vans launches online voting today for the Custom Culture high school art competition – in partnership with Americans for the Arts, Journeys and truth® – calling on the public to help narrow down 50 semi-finalists to the top five high schools competing for $50,000 for their school’s art programs, among other awards. Beginning today, April 25 through May 12, students, teachers, parents and friends nationwide may log onto the Custom Culture website (vans.com/customculture) and vote for their favorite school designs to advance in the competition. The five finalists will head to New York City in June for a final showcase event featuring celebrity judges at the renowned Industria Superstudio, where the grand-prize winner of the $50,000 donation will be announced.
Read more
Comic 'n Art

Channon Balorian has entered the tattoo business. Who wants one? 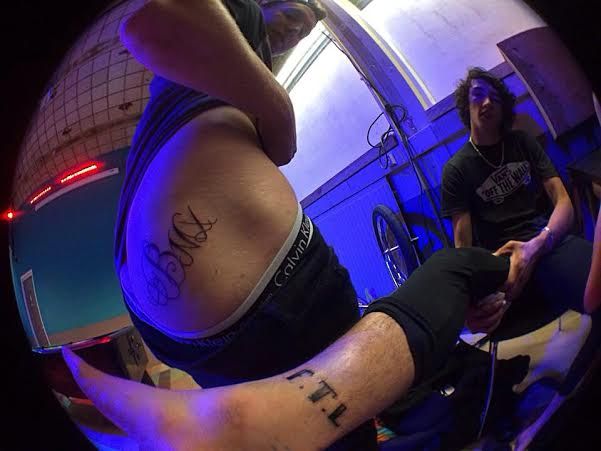 Do you have a special moment where you decided that doing tattoos is what you wanted to do?
Channon: My dad is actually a drawer. So I guess I got that from him.