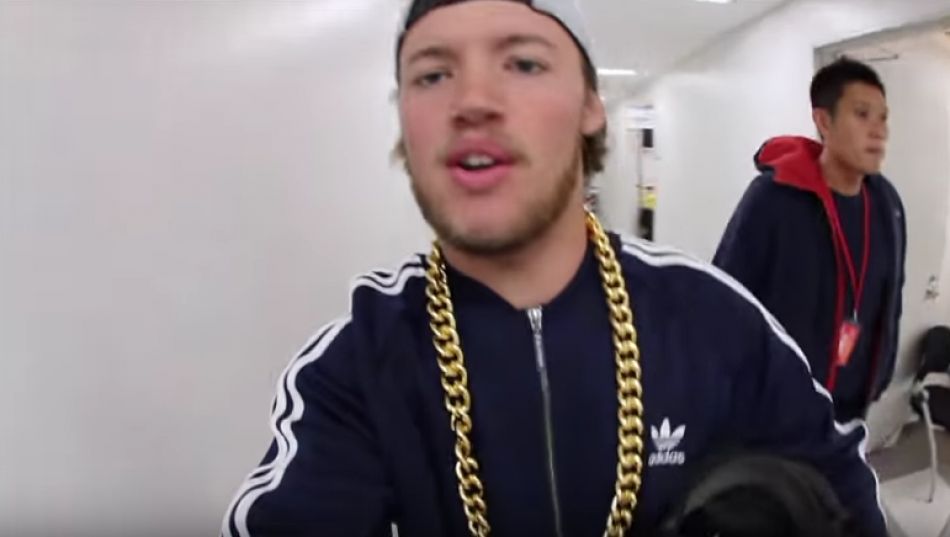 The final show of the 2017 Japan Nitro Circus Tour, I had one more chance to stomp the Triple Frontflip on BMX and I got it done by dedicating it my Grandpa that passed away not too long ago. 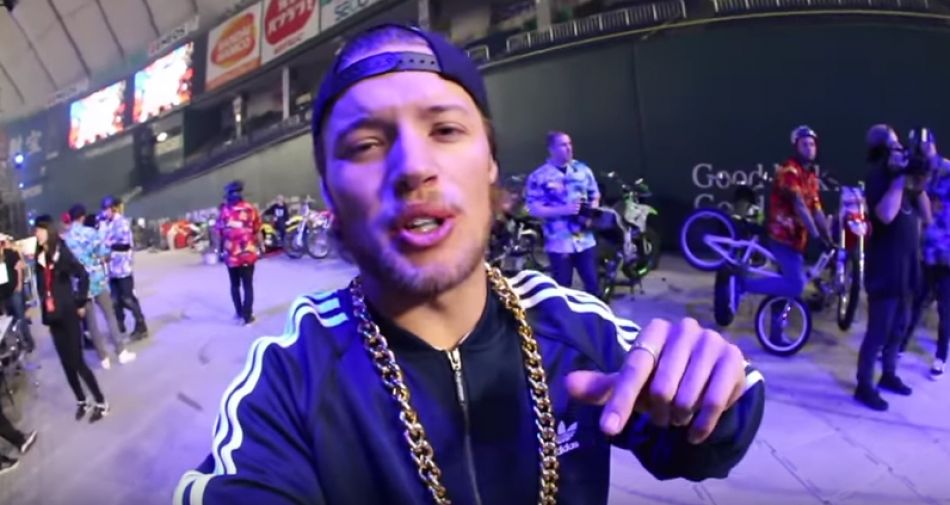 THE BIGGEST SHOW IN JAPAN! by Ryan Williams

The 2nd show on the Japan Nitro Circus tour, I try to land another triple front flip on bmx and a bunch of other crazy tricks go down! Hope you all enjoy the video, make sure you Subscribe to see the next video where we go ride a skatepark in Japan with the most insane rollerblade vert riders in the world! 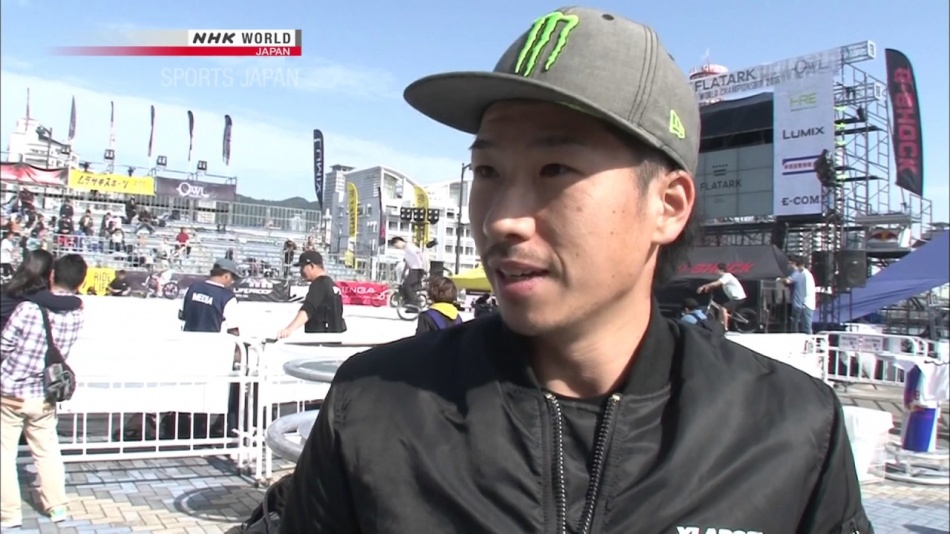 In BMX Flatland, riders compete on specially-adapted BMX bikes to show off an array of dazzling tricks on a flat arena. Tricks are executed by spinning and balancing on the bike in a variety of astonishing positions. Yohei Uchino, one of the world's top riders, shows us some of his incredible repertoire of skills, using all parts of the BMX as if it were an extension of his own body. He demonstrates what it takes to succeed on the BMX Flatland stage.
[Top Scene]
The World Samurai Summit
At the World Samurai Summit recently held in Nagoya, the main events were a reenactment battle involving members of the public and experts in full 16th century samurai armor, and one-on-one duels. Ben Sharples, a classical martial arts enthusiast from the UK, takes part for the first time. He fails to qualify for the one-on-one combat, but joins the group battle, vowing to make it to the individual combat next year. 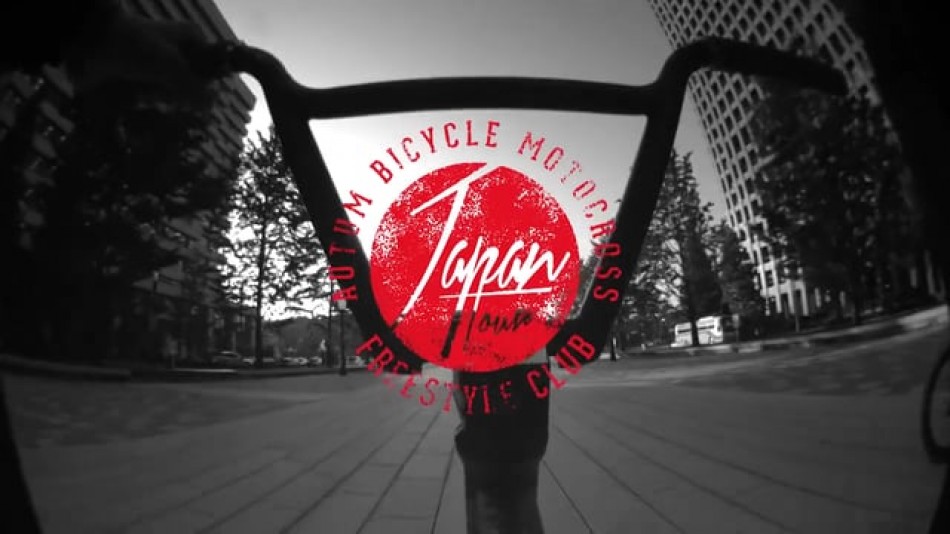 Check this short teaser of our AUTUM JAPAN TOUR edit. Next week on tuesday the 20th of december 10:00 am European time we will drop a 15 minutes edit of our this years BMX adventures in Japan. Nine different riders with nine different styles in nine different parts. Stay tuned and enjoy a very first look on what is coming next week... 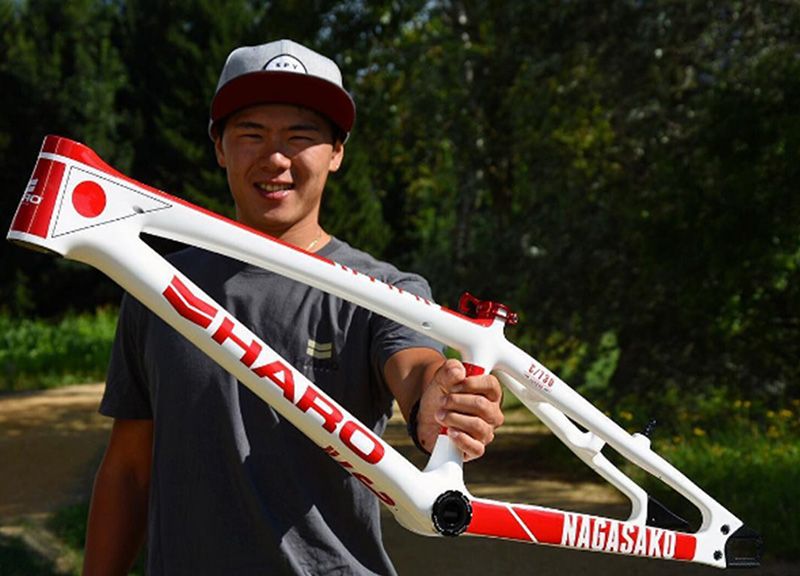 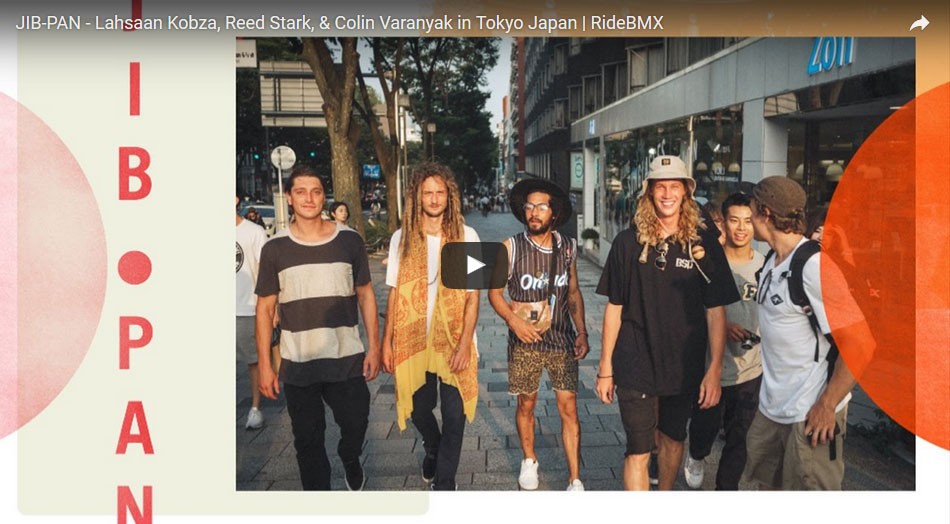 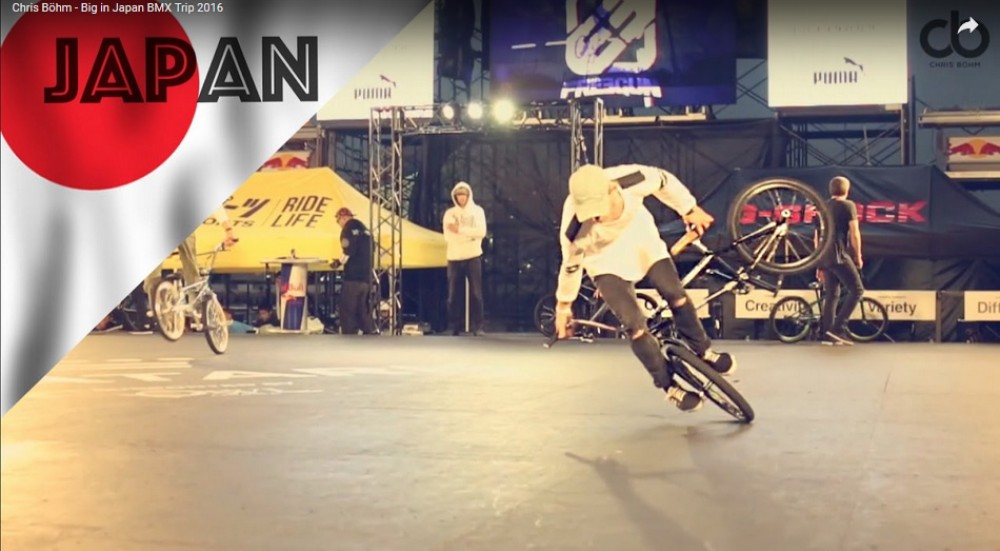 Japan has shaped me and I am proud that I have participated in the biggest contest in the world. My new BMX combos I did in the training.