Written by  Bart de Jong
Read 14582 times
July, 2006 – Denver, Co. – Daniel Dhers captured the BMX Park title in the final day of competition at the Dew Action Sports Tour's second stop, the Right Guard Open, at the Pepsi Center. Dhers, 21, of Caracas, Venezuela, earned his first BMX Park title with a run that was highlighted by a no-handed flair on the quarter pipe. Ryan Nyquist, 27, of Los Gatos, Calif. came in second with a score of 91.00 while Alistair Whitton, 25, of Great Britain, took third place with a score of 90.25. 2005 BMX Park Dew Cup winner, Australia’s Ryan Guettler, 22, failed to qualify for BMX Park finals. 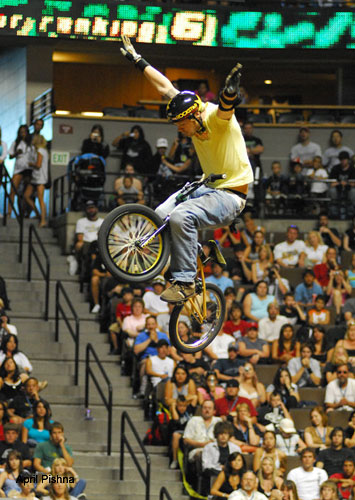 “This is one of the best days of my life. I had a dream of coming to the United States and doing well, and it finally happened,” said Dhers. “I set my mind to competing in the Dew Action Sports Tour and it worked out.” 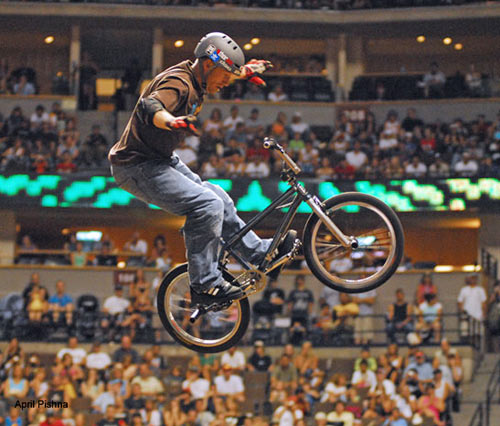 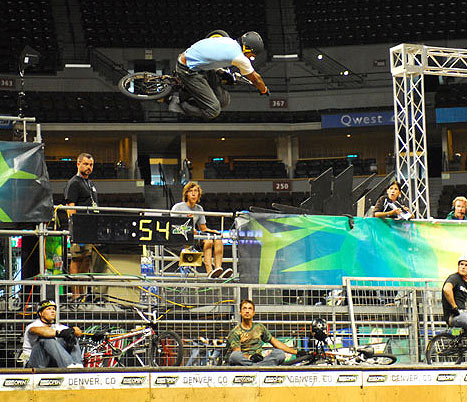 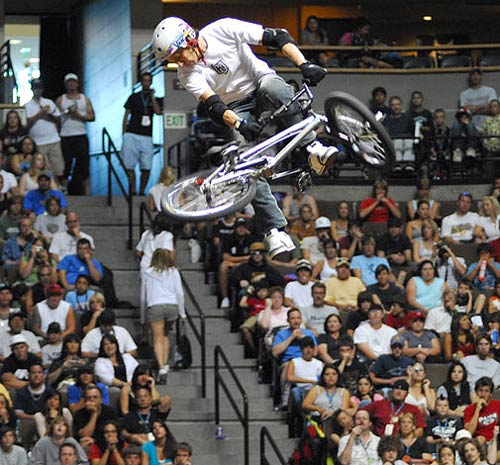 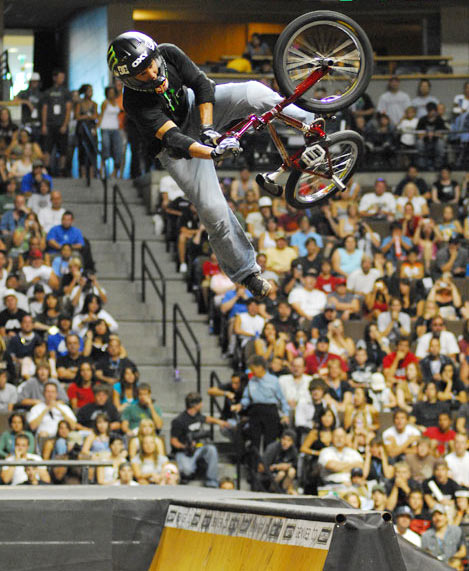