WOMEN STEAL THE SHOW ON THE 2ND DAY OF FISE EDMONTON 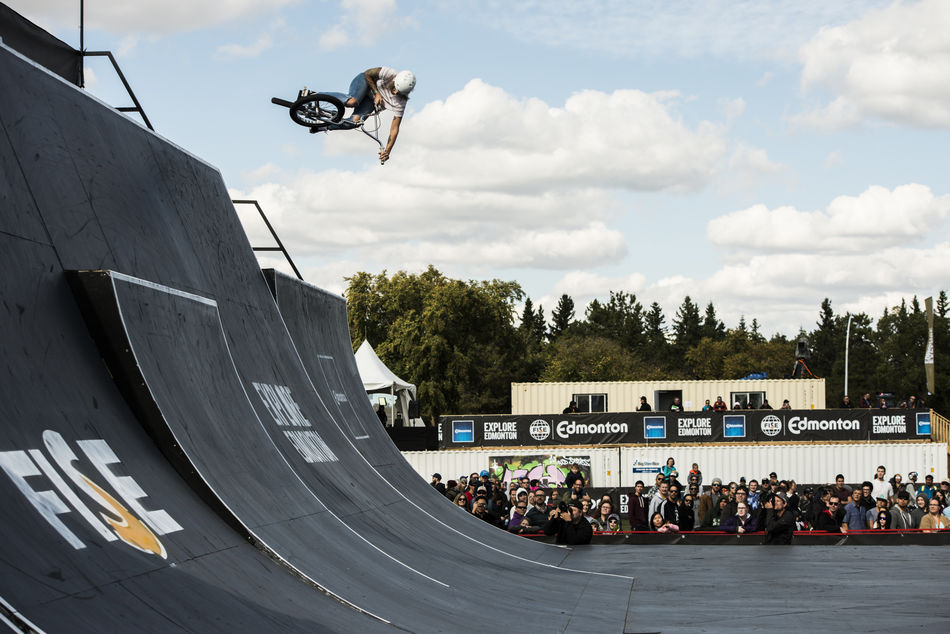 UCI BMX Freestyle World Cup Women Final. Another day of pure sunshine and adrenaline in Edmonton, Alberta for the second day of the FISE World Series Edmonton stop. Even though Mother Nature was a bit on the difficult side today, we did manage to crown our first winner, as the women opened the pro competitions with the UCI BMX Freestyle Park World Cup finals. It’s American Hannah Roberts took the win in today’s event, with her sheer determination to get back on the highest step of the podium after finishing third in the last FISE stop in Budapest. Her solid first run and enormous second run combined really truly in her favor in the eyes of the judges. Her versatility and ability to throw tricks on every feature say a lot about her talent and mostly, her bike control. The 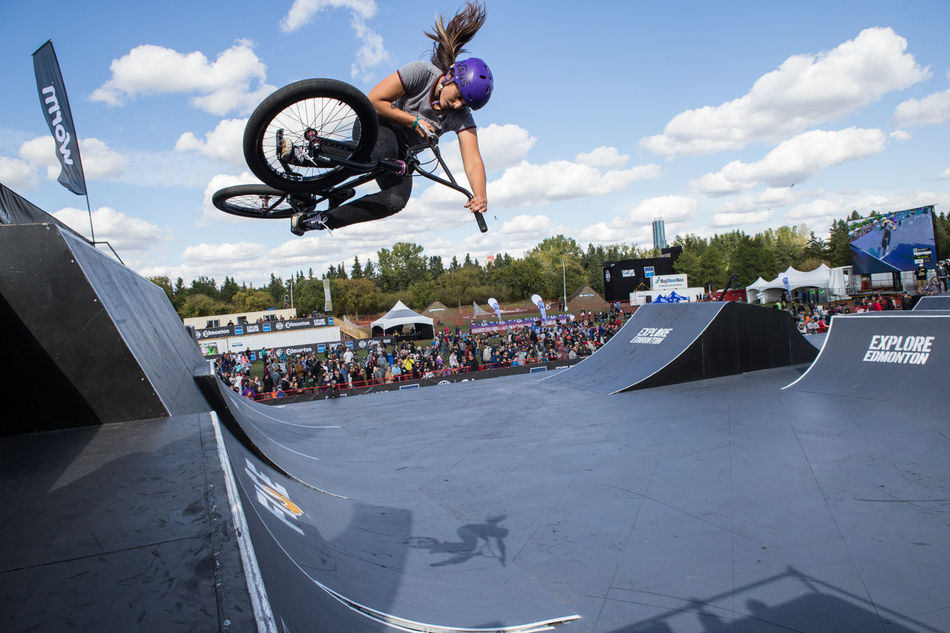 most impressive in all this? She took the win on a borrowed bike, as the airline lost her luggage on the way to Edmonton. She was followed closely by Chile’s Macarena Perez, who threw down a perfect a tailwhip on the quarter pipe, and Nikita Ducarroz from Switzerland, who showed speed, height, and momentum but unfortunately falling on her biggest trick, a 540 on the quarter pipe.

“This was one of the best girls contest we’ve had for FISE. The girls are progressing very fast and it’s a healthy competition: they are very close in their 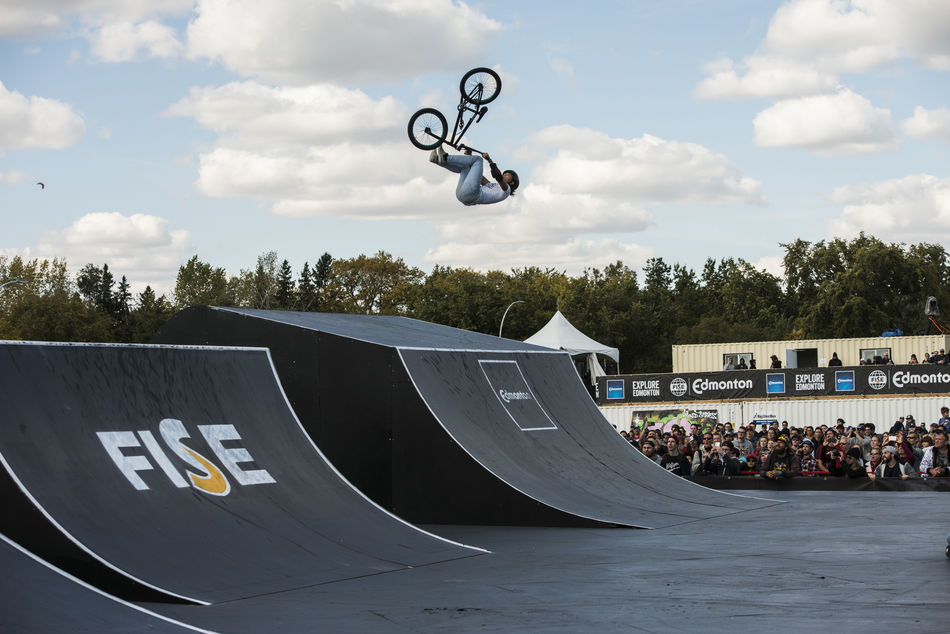 riding skills. Each girl has different tricks, but they are just as difficult as the other girls’.” - David “Hank” Cleworth, Head Judge.