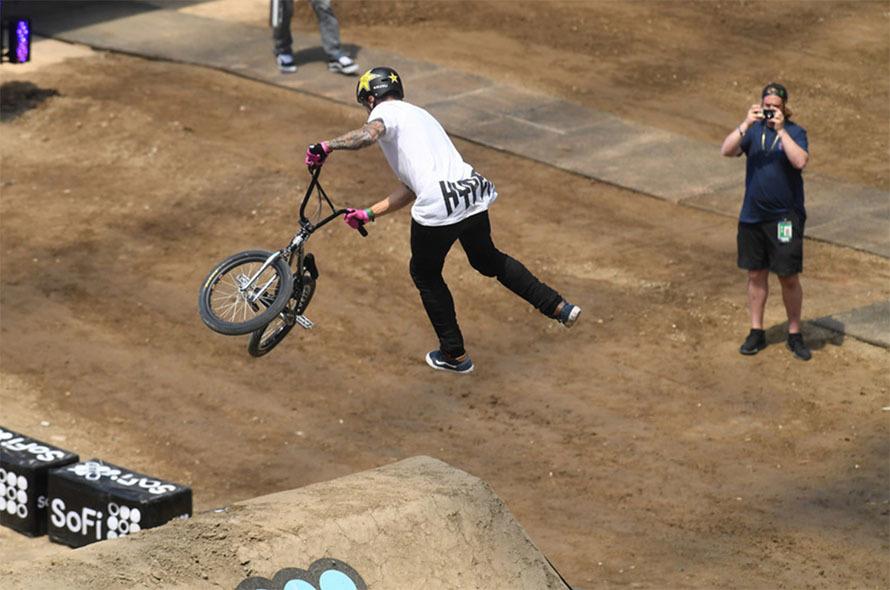 Brandon Loupos, gold medalist Fruit of the Loom Men’s BMX Dirt
“I am absolutely gobsmacked — I can’t believe my first medal at X Games is a gold!”

Without delay crowds then moved venues to join the party as Brother Ali and the iconic Ice Cube closed out the day with a legendary set at The Armory.