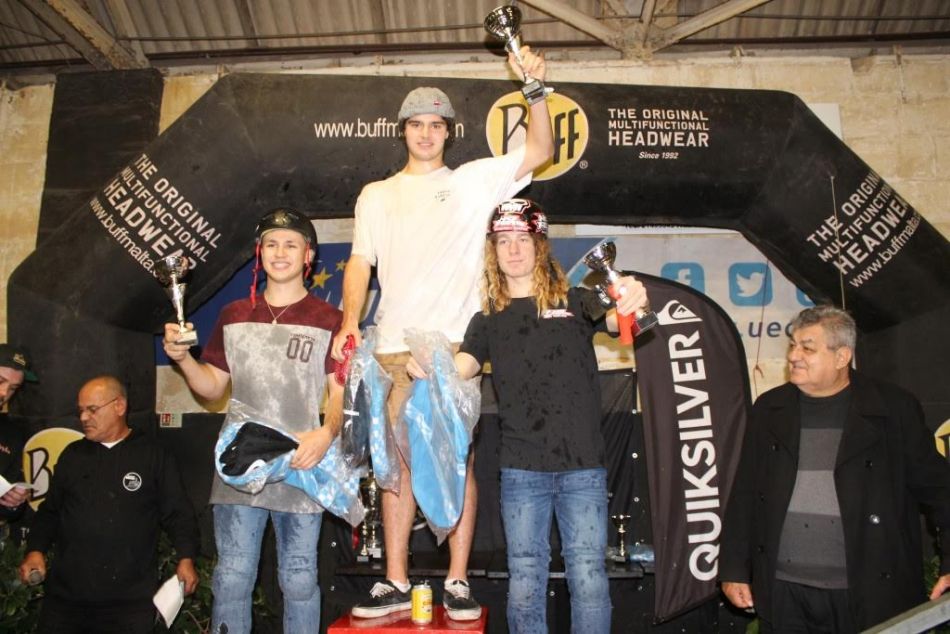 Between the 30th November and the 2nd of December, the Malta BMX Association hosted the 5th BMX Fest - Xmas Edition International Event at the BMX warehouse 086 in Pembroke. Over 30 foreigners traveled to Malta for this event, where 22 international BMX Athletes competed over the weekend. The main competition took place on Sunday during the Open competition where 18 BMX athletes competed, 4 being local riders. It was 14 year old Dutch rider Jari Roggeveen who took 3rd place, followed by UK rider Jack Mould in 2nd and Defending Champion Tom van den Bogaard from the Netherlands who took the win for the second consecutive year. 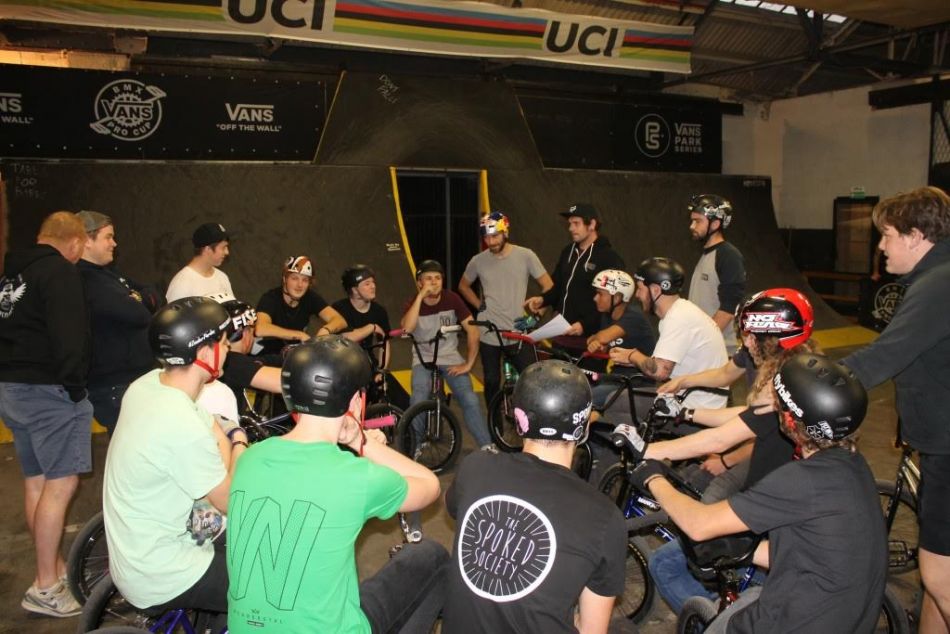 Mould, other categories in the competition such as Best local rider was won by Karl Naja and Most Promising Local Rider by Luke Farrugia.

Other results of the weekend are as followed: 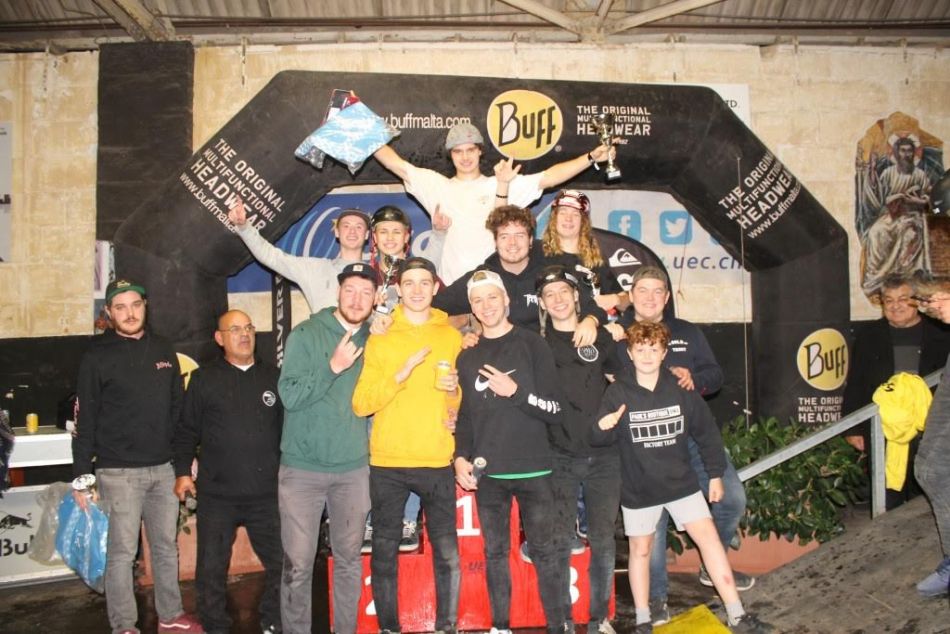 The association would like to thank all the foreigners who traveled to Malta for the event and most especially all the locals who turned up to support over the weekend.

More in this category: « Dutch BMX Park National Championships 2018. Report by BdJ Simple Session '19 Riders announced. Who's in? »
back to top