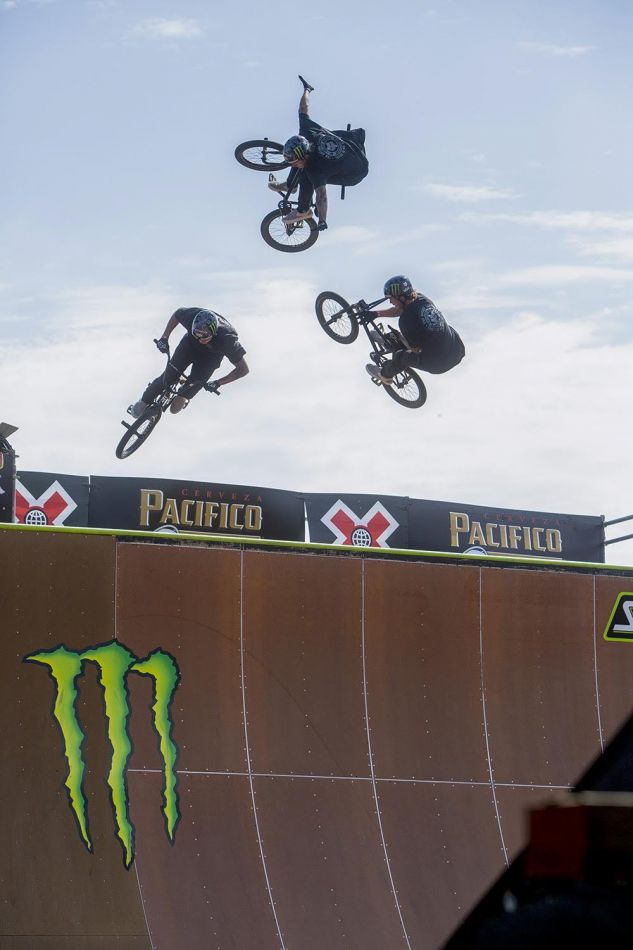 Monster Energy congratulates its team of BMX and skateboard athletes on claiming medals in key events on the first day of X Games 2022 in Southern California. On Wednesday, vertical BMX and Skate disciplines were contested at the private “Sloanyard” facility in Vista, California, in a closed-to-the-public setting. The first-ever BMX MegaPark event saw 28-year-old Pat Casey from Riverside, California, claim silver as his fifth X Games medal.

The 65th edition of X Games is closed to the public with no spectators in attendance and broadcast live to global audiences. Medal events are contested at three unique athlete training facilities around Southern California: Monster Energy’s Sloan hosted Skateboard Vert competitions and the first MegaPark ramp at X Games for Skateboard and BMX competitions in his “Sloanyard” on Wednesday. On July 21, Axell Hodges opens his legendary “Slayground” compound for Moto X competitions, plus BMX Dirt. From July 22-24, the California Training Facility (CATF) will feature Skateboard and BMX competitions in Street and Park.

Here’s how the action unfolded on Day 1 of X Games 2022 for team Monster Energy:

When the action moved into the BMX Mega Park discipline, riders had a chance to attack all features of the Sloanyard compound in their runs. Dropping in from a 30-foot roll-in, BMXers launched over 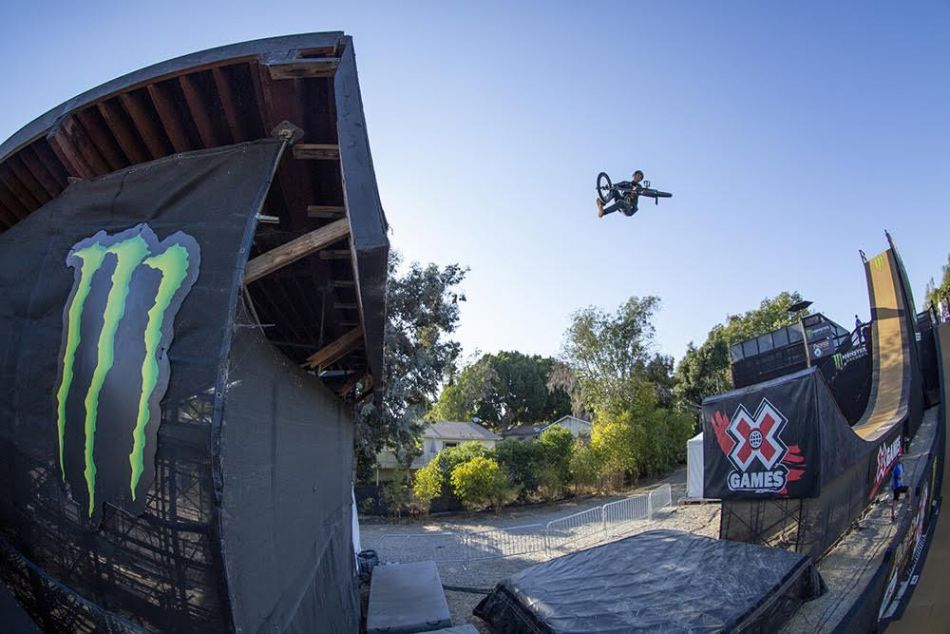 This marked the first time for BMX Mega Park to be contested at an X Games and eight of the world’s best riders were on deck to put on historic performances. Five of the finalists hailed from the United States, three from Australia. In a 30-minute jam session, riders took turns trying to put down the ultimate line across the stacked Sloanyard course.

After a heavy session, 28-year-old Pat Casey from Riverside, California, walked away with the silver medal for a powerful run covering the entire course. After taking a slam on his first run, he found his groove on Run 2: Casey opened by throwing a tailwhip Cash Roll over the big gap, followed by barspin to tuck no-hander on the quarterpipe, 360 double tailwhip over the gap, and barspin to tailwhip on the final quarterpipe for second place. 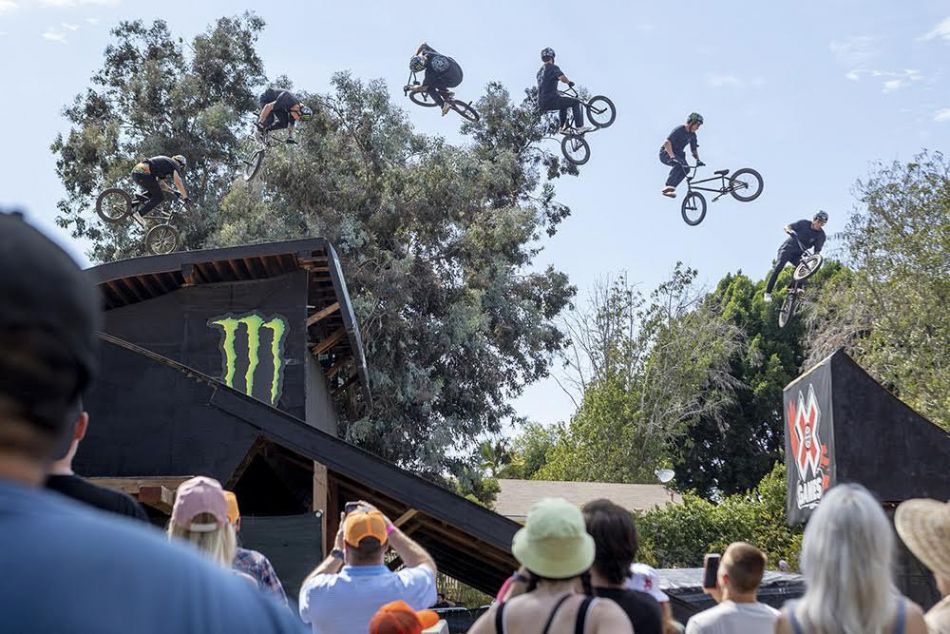 In 2021, Casey became the first rider to compete in five disciplines at a single X Games. He is looking to repeat the feat at X Games 2022 by competing in BMX MegaPark, Dirt, Park Best Trick, as well as Moto X 110s. Stay tuned!

Viewers from across the globe get to witness X Games history written by the world elite in BMX, Moto X, and Skateboarding. More than 110 athletes from 14 countries will compete for a total of 57 medals across 19 medal disciplines. Next to 18 live events, X Games 2022 will also crown medalists in the Skateboard Real Street Best Trick video contest.