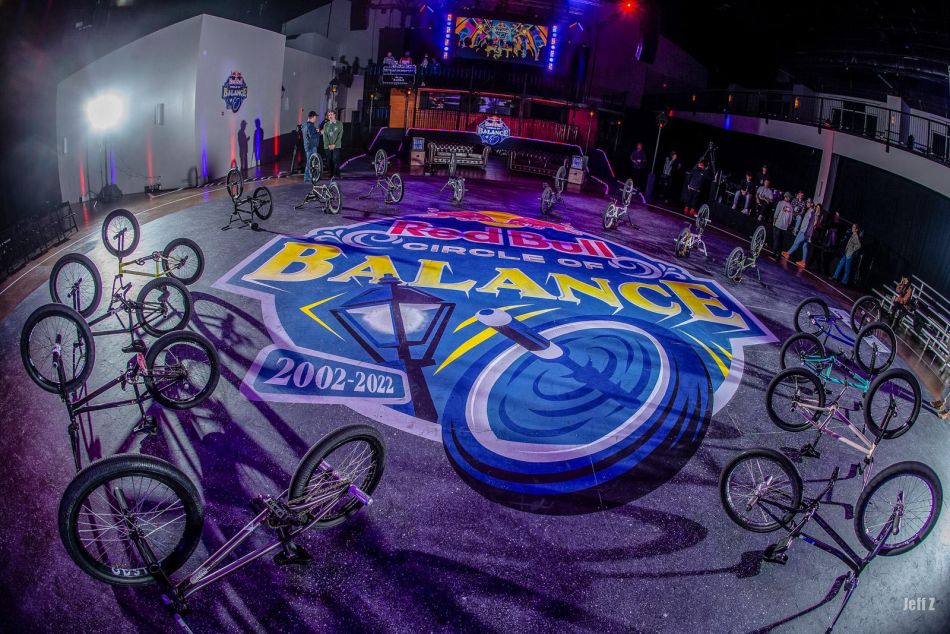 Best known as the 'Super Bowl of Flatland BMX', Red Bull Circle of Balance returned for the fifth iteration of the event after a 10-year hiatus with Canadian Jean William Prévost crowned champion at the US debut of the global event. Here is all you need to know: 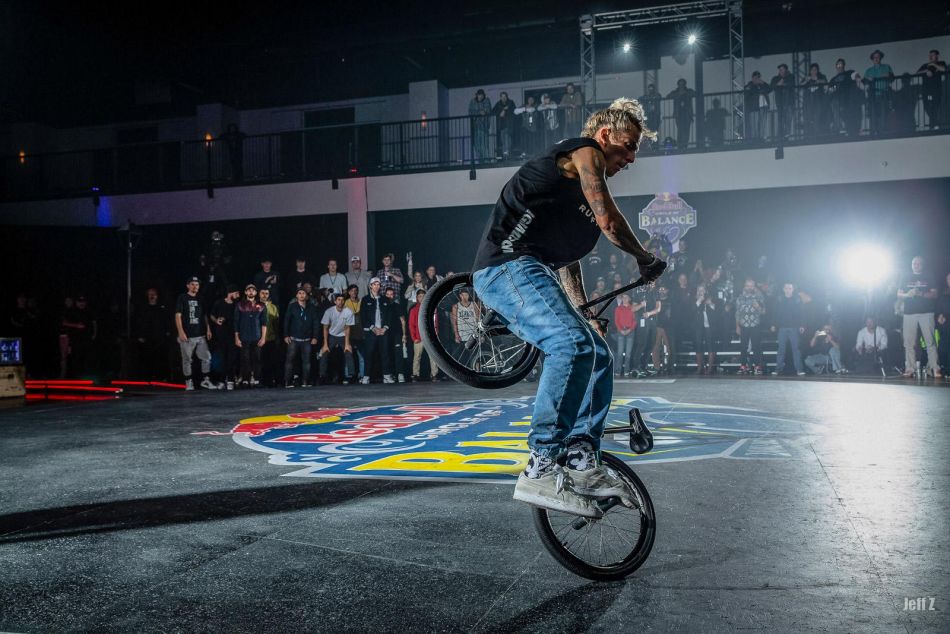 - The level of competition ramped up as the leaderboard dwindled down with six former Flatland BMX champions judging the competition based on originality, difficulty, consistency, execution and style.

- Head judge Lukas said: "Red Bull Circle of Balance has been key for Flatland riding development. Tricks back at the first event that were considered difficult are now basic. The sport has progressed so much in the past 20 years." 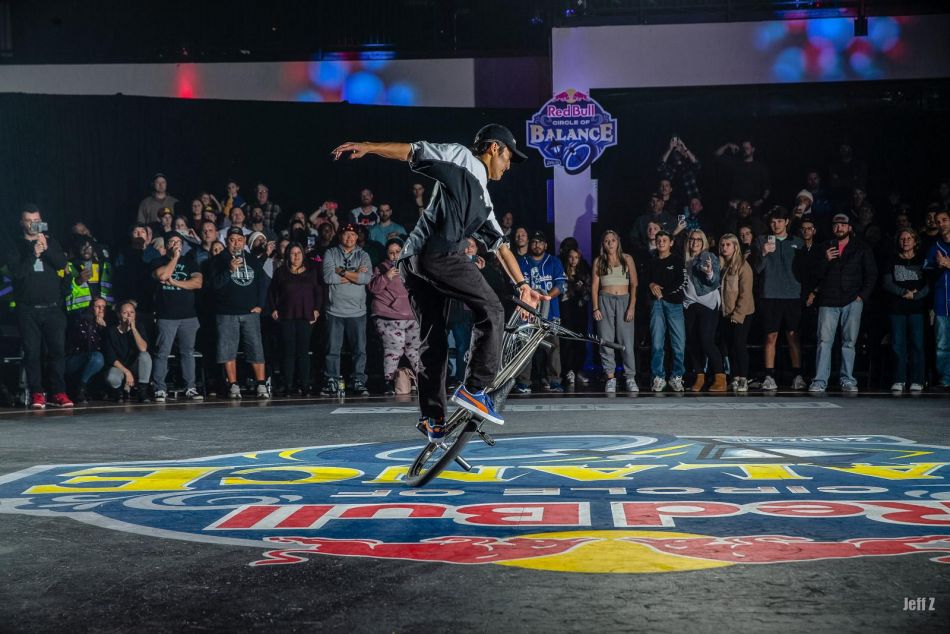 - Louisiana native Adams said: "Although Flatland BMX is a relatively small sport in the US, worldwide it has gathered a strong following. Being able to share it with my home state is all I could've asked for. We just wanted to put on a good show for the city of New Orleans." 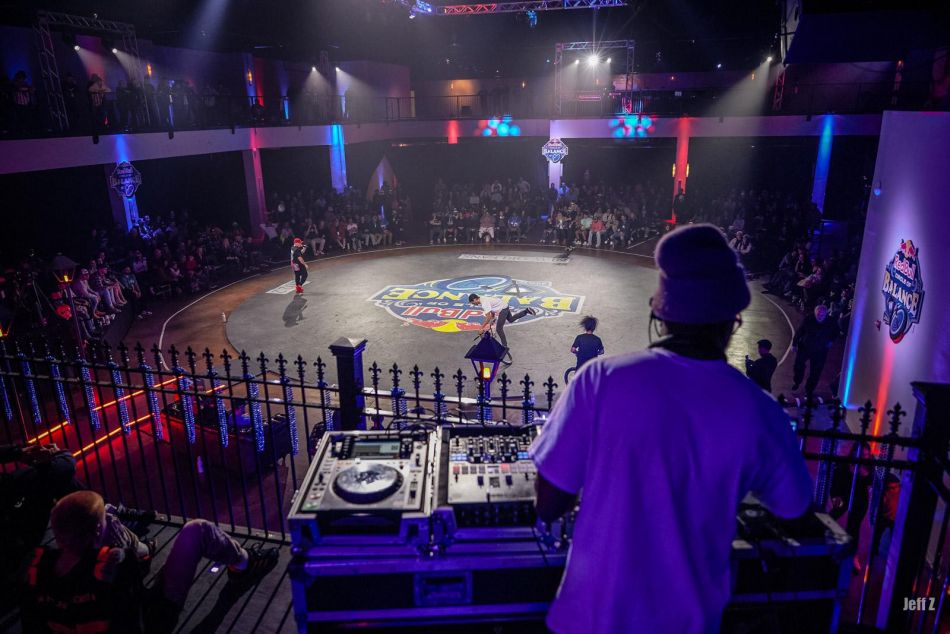 - Canada's Prevost and Japan's Yu Katagiri ultimately took their talents to the circle in the final battle after Prevost defeated Dandois and Katagiri overcame compatriot Kio Hayakawa in the semi-finals.

- Prevost showcased power and speed as he utilised the full floor to take risks, while Katagiri demonstrated precision and agility at its best with Prevost eventually crowned champion.

- He said: "I grew up watching Circle of Balance, and remember trying to fight my way to try and go. Being here and winning is truly incredible. The odds were against me coming into the final, but I trusted in myself to get me through to the end." 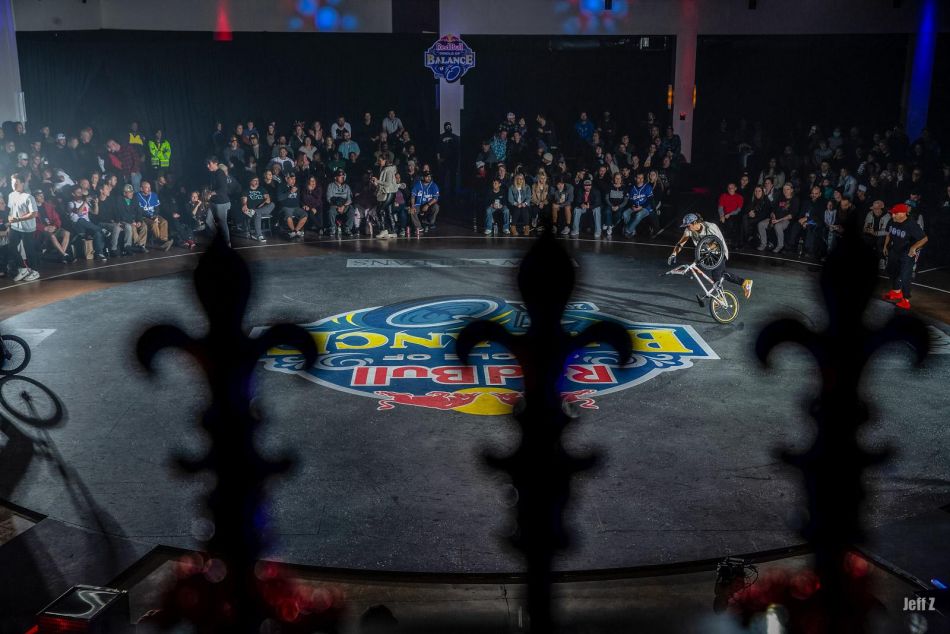 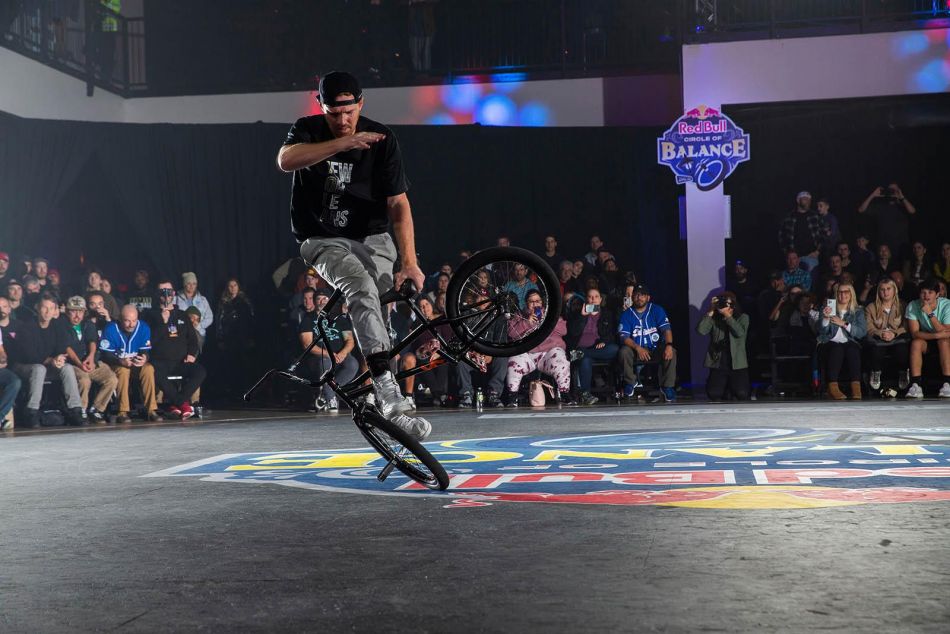