What was it like growing up where you're from?
Diogo: That was awesome I wouldn`t trade it for anywhere else even knowing it wasn’t the best place to be riding, and the bike scene in Brazil is getting better but not even close to the scene in other countries, but I wouldn’t ever trade my friends or how I grew up for anything, it’s made me who I am.

What got you into BMX?
Diogo: The first gift that I really remember was a bike!! I was 6 years old. I didn’t know what bmx was, but I already really enjoyed riding and jumping little curbs, but I didn’t find out about bmx until I was about 15. 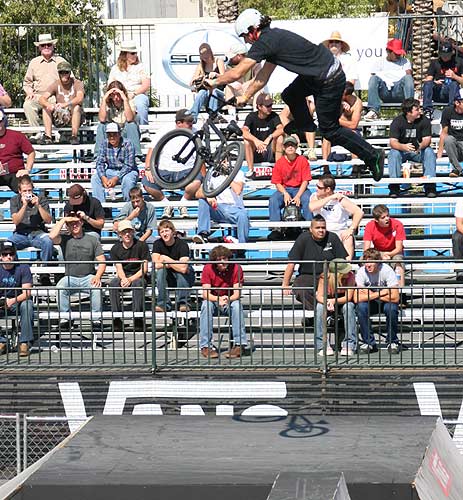 A skate park was built in my town,  by that time I had been riding for at least 7 years (with the same bike) jumping little jumps made by me and my friends without any influence, and when the skatepark was built, riding it was natural for me. That makes me feel like I didn’t have a real start.

When was that?
Diogo: When I was a little kid and I didn’t know what I was! 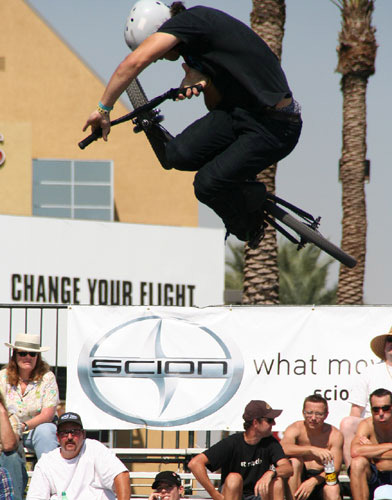 What places did you have to ride or did you create spots for yourself (and your friends)?
Diogo: I pretty much came from Dirt riding and after that I started riding park and street so I learned that if you want to ride something and you don’t have it, you gotta build it. That’s what dirt riding is, and I just took it to park riding... When I was younger, one of my dreams was to ride a wall ride but I didn’t have it. So I built one. My skate park in Brazil is pretty sketchy (I love it so much). So I just built one Wall ride, a sub box, sub rail, things that make the park better. Building it was just as fun as riding it because me and my friend were just learning and having fun together and that’s what it’s all about. 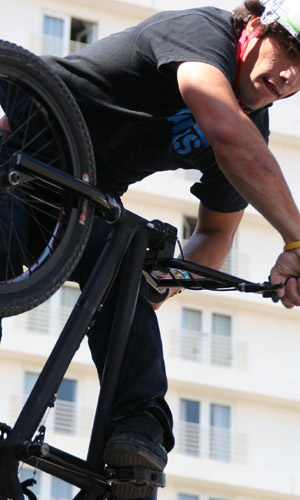 You obviously spend some time in the USA. Where are you usually staying when you go to the States?
Diogo: So far I still would have to say that I have spent most of my time in New Jersey at Dan's house and Scotty's house, but this year it's been different because I've been in California at Ryan's house which is amazing plus I have the chance to ride dirt more often than in Jersey, but I definitely miss Jersey a lot.

Was it a dream come true for you to visit the USA for the first time?
Diogo: For sure! I’ve been watching so many bmx videos, so many amazing skateparks for years and I never had a chance to ride them, to enjoy them and when I first came here and I had a chance to ride it just drove me crazy! It was just another Wednesday in the summer when I first showed up at the incline club, it was my first day in America and I didn’t know anybody. 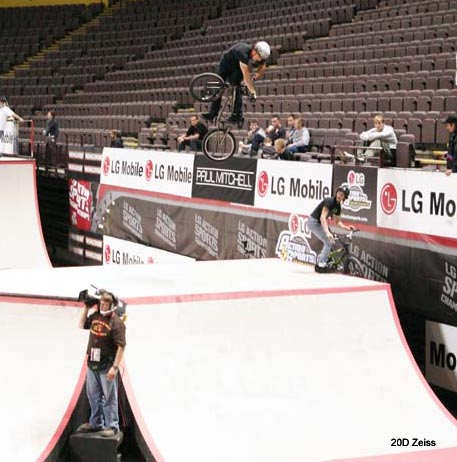 I barely was able to speak English, and I didn’t even know where I was staying but I was living my dream and I didn’t even care until 10 that night, when it was dark and the session was done. But to make a long story short Dan Reid from STAFF BMX took me to stay at his house where I stayed for the duration of my trip and pretty much all last year and I’m very grateful for his generosity and friendship. Incline is seriously the best skate park ever!!! 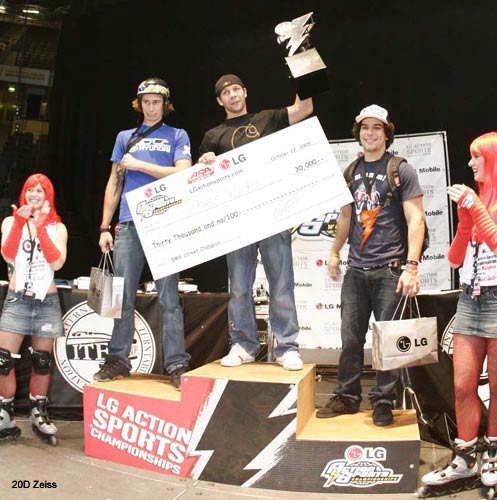 Last year you entered a couple of big contests, where did you go and how did you do?
Diogo: Last year I really did a couple big contest that gave me the chance to enjoy new places and meet new people. Riding the Dew Tour was awesome, at the end of the Dew Tour everybody was so connected and I was looking forward to every contest so much, because I knew I was gonna have a great time. It didn’t really matter how I placed, first or last, I still had a great time, and I can’t wait until this year

How was winning the VANS Let it Ride best trick contest in Las Vegas for you last year?
Diogo: I felt awesome. I thought a double back flip was gonna win because it’s such a gnarly trick, but it’s cool that the judges recognized mine (no-handed front flip to turn down) for being a brand new trick. 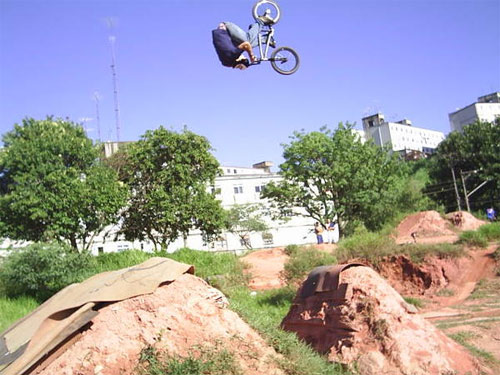 What riders do you usually hang out with?
Diogo: All my friends from Brazil; Mathes, Rani, Daniel e Denis, and here in America some unknown guys, Zac, Dan Ried, Bob, Gerard, Scotty Cranmer, Mike S., Kyle, Nick, Ed, Intimidator, Buzzy (however you call his name, I never knew anyway), pretty much the whole incline club, Ryan Guettler, Cody and Camden they're all amazing!!

Does it help to hang out with good riders?
Diogo: Of course because besides them being awesome riders they are amazing people to have as friends and hang out with. 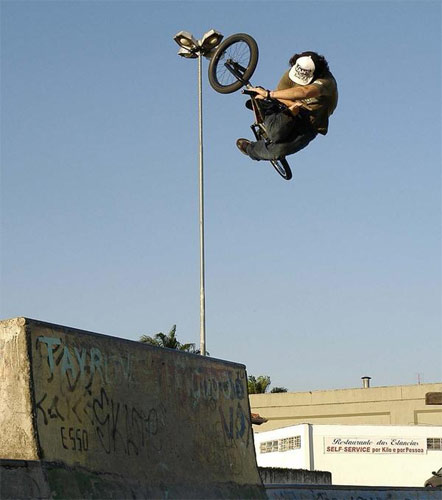 Who are your sponsors?
Diogo: Staff BMX & Vans.

What do they do for you?
Diogo: They help me out with everything, they are awesome.

What contests are you going to enter in 2006?
Diogo: I'm really not sure which contests are going on this year, but yeah, I'm gonna do contests , I just don't know which ones yet.

Front flip-tailwhips in the works? or something else?
Diogo: Ask Scotty about front flip tailwhips, he will be able to answer that question better than me, but of course I really want to learn new tricks, that’s what keeps me going, and sure pulling a 1080 this year wouldn't be bad!

Who would you like to thank?
Diogo: My family, my friends (you know who you are), Charaba, Drac, Dream Family. Dan Reid, Scotty and his family you guys mean a lot to me, Ryan and Jerry you guys rules!! of course Bob at Staff Bmx and Jerry from Vans

Thanks for your time Diogo and live the dream.

More in this category: « Down but not out part two. Hennon and Shenker also on the reserve list FBM's Aaron Ross interview »
back to top