Written by  Bart de Jong
Read 10502 times
In three weeks FATBMX will be in Singapore for the Metro jam. We're stoked on this opportunity and checked in with a few pros who are going to make the trip as well. First rider up is Clint Millar from Australia. Read on to see what he says. There's a bike check on Clint's wethepeople as well.

How many Metro Jams have you visited prior to the Singapore one?
Clint: I have been to two before, both in Vancouver. Both have been awesome experiences. 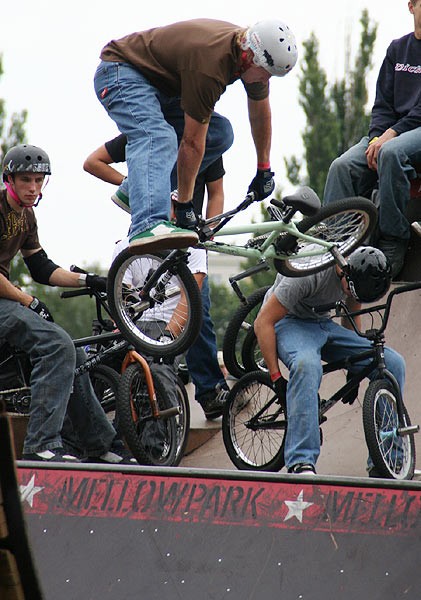 What are you expecting of the trip?
Clint: Great times, amazing riding & a chance to see a place where I have only seen the airport before!

Being in a different part of the world together with fellow riders does that automatically mean good times?
Clint: Heck yes it does! Especially as many of my friends from home are going to be there this time as well - Ryan Guettler, Nick Richardson & Pete Radivo. Plus I am sure a few more Aussies as well.

What do you think of the drawings of the street course?
Clint: Looks pretty good to me... I'm gonna miss the good old jersey barrier though. I love that thing! haha 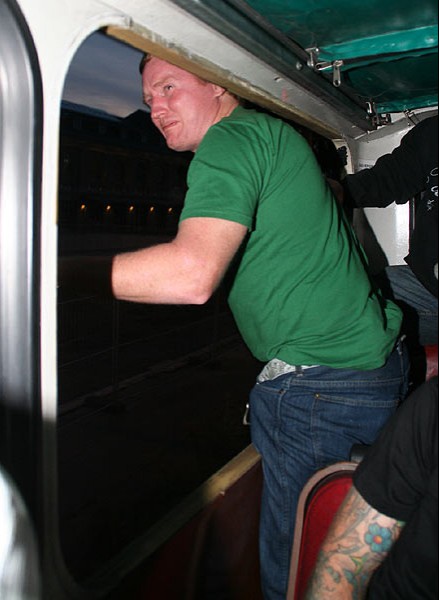 Did you work on some new tricks over the winter that you want to do at the Metro Jam?
Clint: It's actually summer for us, haha... I have been broken off the last two months though... I broke my wrist. Metro will actually only be 1 week back into riding for me... so let's see how it goes. Hopefully I am not too rusty!

Your pick for the win?
Clint: Someone riding for Colony would be nice... so take your pick. Guettler, Freimuth, Radivo, Richardson but not myself... haha 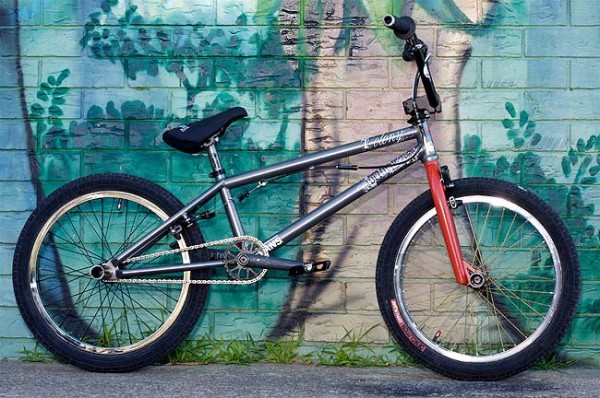 Modifications: Not really... I like my bike light yet still very strong. Maybe my trusty red valves caps? I have had them since like 1996 !!

More in this category: « Mike Aitken interview on FATBMX Gary Young bike check and Singapore Metro preview »
back to top