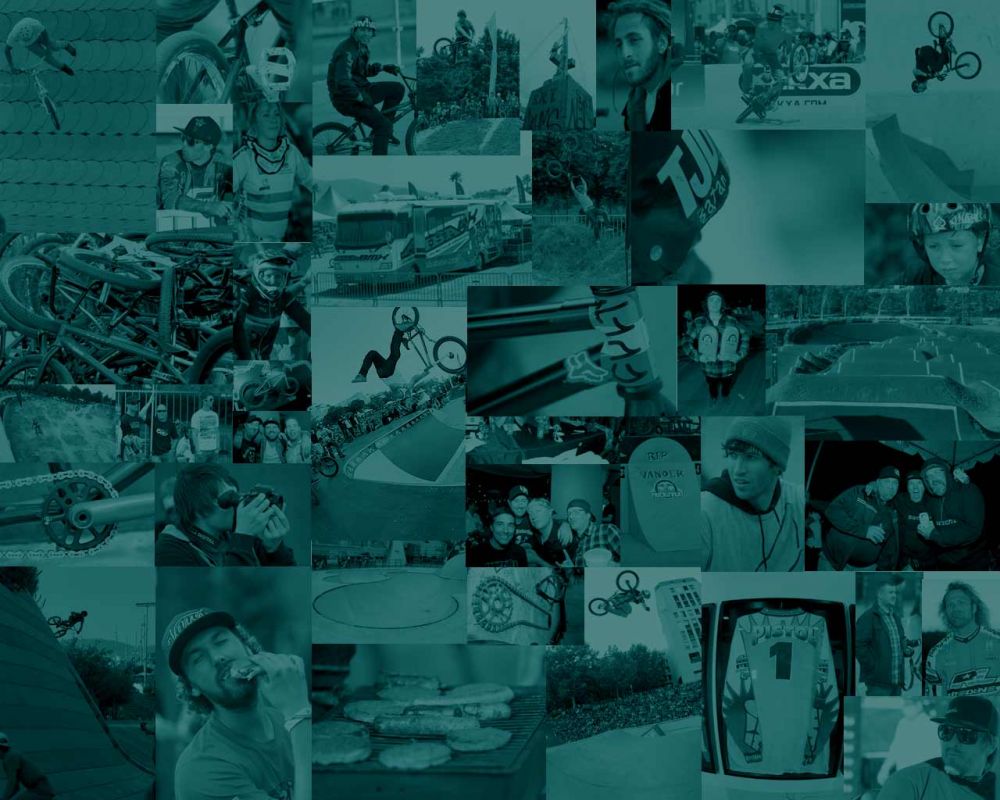 Friday news. Not that we have much shocking gossip to report today, but rather see this as a collection of all the news that happened recently all in one. You should be checking out the site on a daily basis, or a few times per day to keep up with everything. If you do, this is not the post you're looking for. But hey, maybe you've missed something this week and are reminded on it by the FAT Friday. It goes out by e-mail too.

The Social Media.
-FATBMX has added a Hyves site. It's no shocking news, but if you're on Hyves, find FATBMX and be our friend. We've only got 50 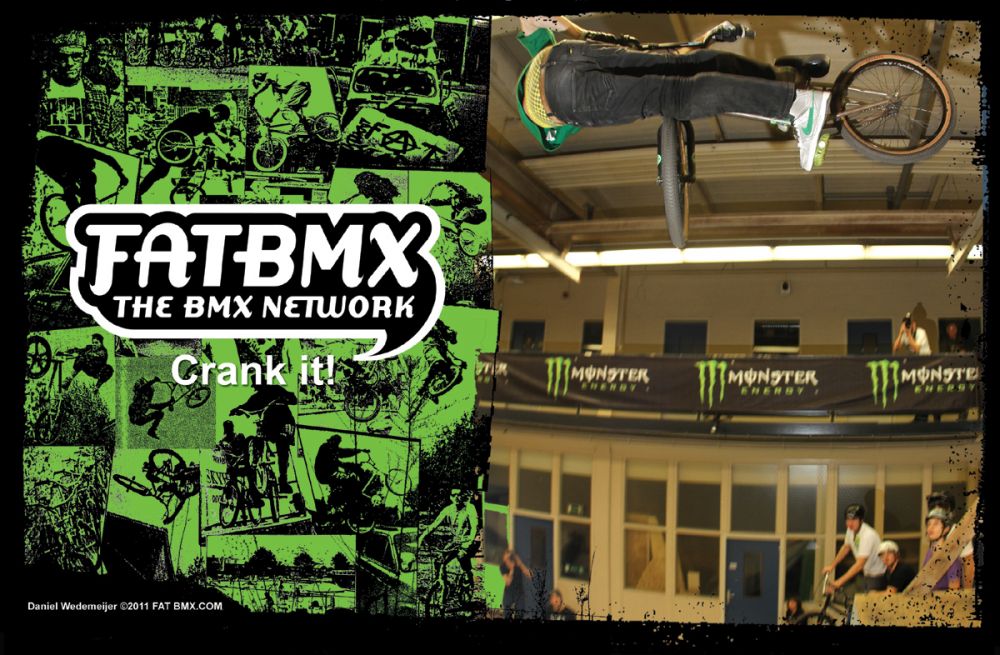 so far and according to Hyves, millions of people have profiles on it so look us up and take a look at all the FATBMX ads we've produced in the photo section. If you search well enough, you can find 4 new ones for 2011 that haven't been published yet.
-For a while the login code from out Myspace site didn't work. We didn't bother too much, as Myspace is just Myspace, but now it works again. Look us up at www.myspace.com/fatbmx
-Twitter? Sure. www.twitter.com/fatbmx
-We moved the news feed from our Facebook profile to our Facebook fan page. We maxed out on friends on the FATBMX profile (5000) but we're gaining lots of friends on the fan site (8500 so far). Thanks for your support.

Team changes are still going on. Here's a list of all the sponsor changes we picked up so far. If you have more, give us a shout.
-Ronnie Napolitan on Haro Pro 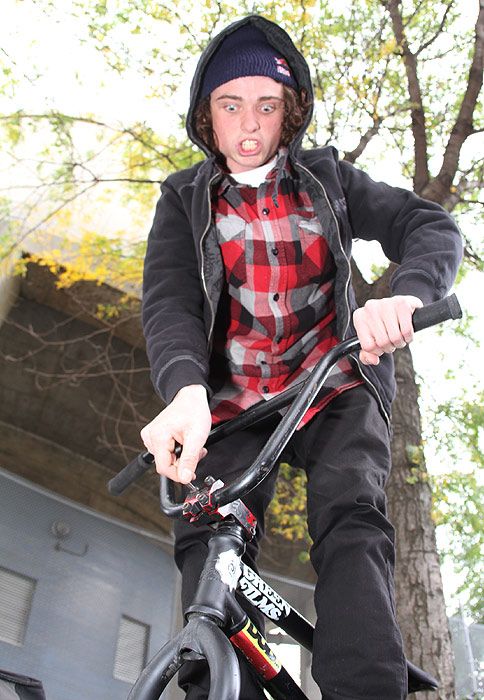 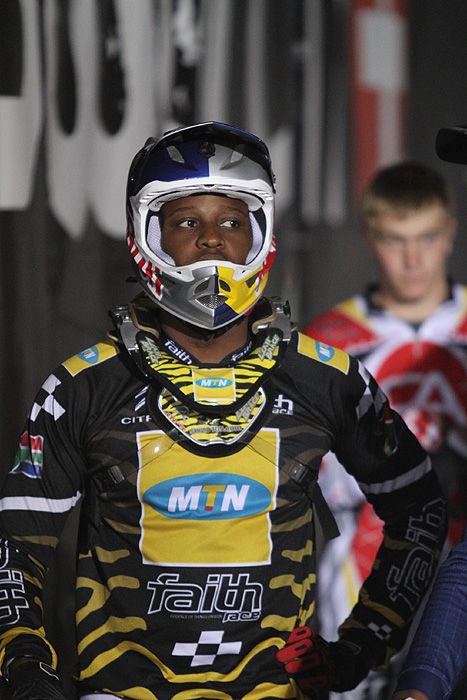 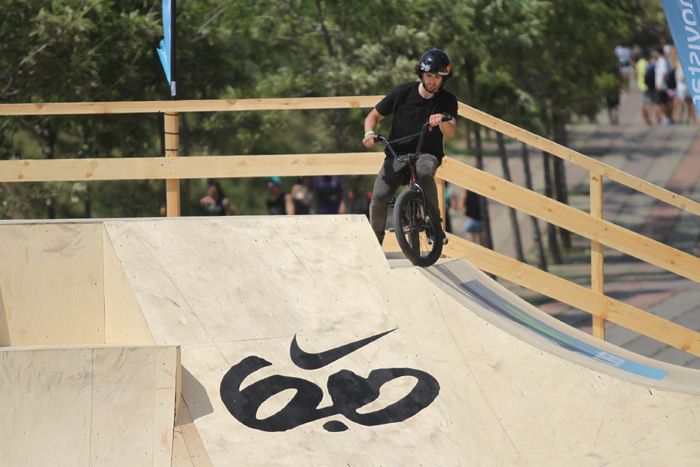 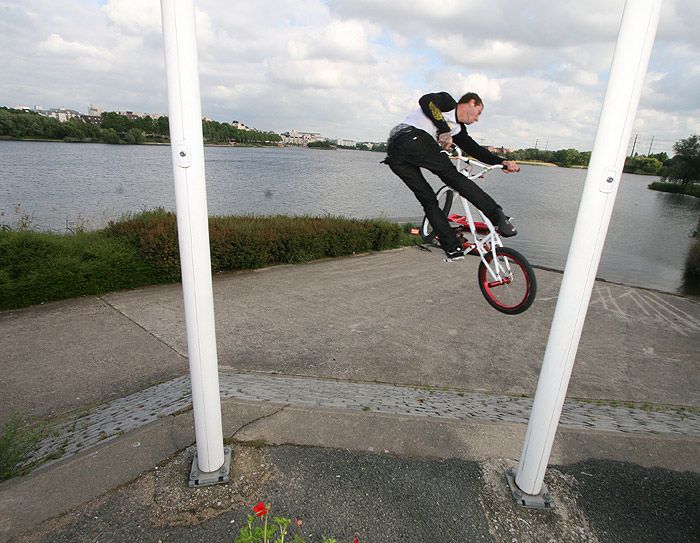 -Lots of new stuff going on around here at FATBMX. New logo is done. QNTN x FATBMX hats are in production. New website design is in the works. Carhartt x FATBMX collab coming in 2011. Mini FAT-JAM and FAT-JAM 2011 dates are set. Stoked already on 2011. 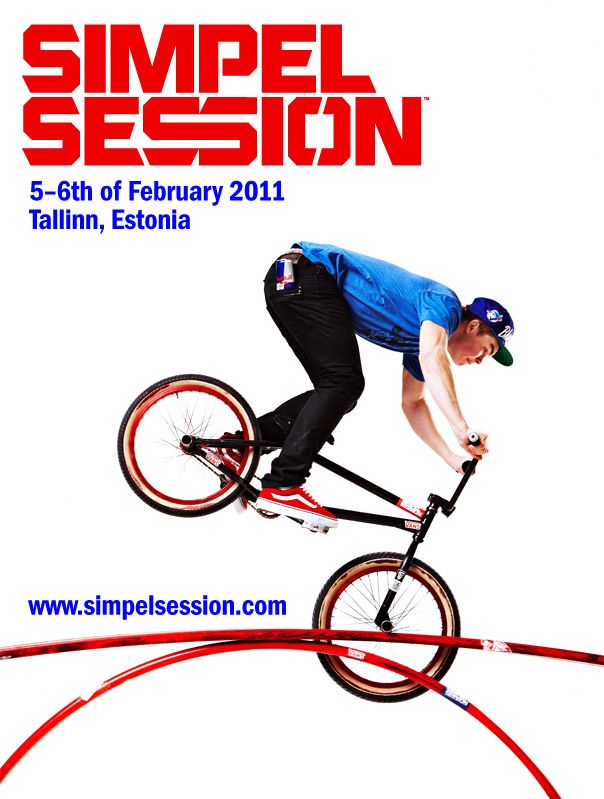 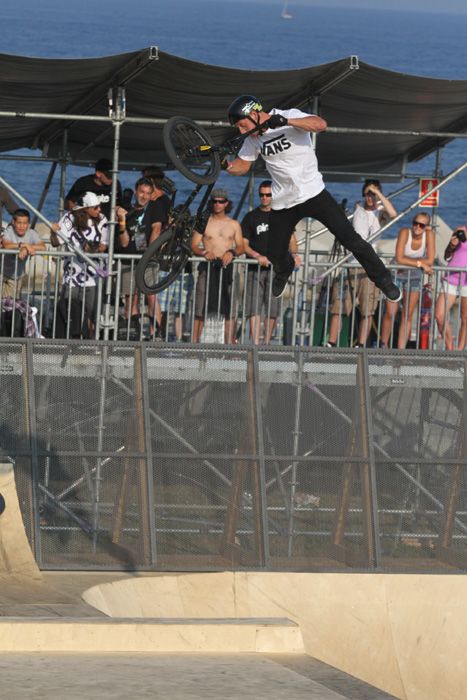 -We did an interview with flatland legend Phil Dolan on the nose wheelie. A popular trick (on the streets) nowadays but Phil was one of the first ones working on it in 2001. Read the interview and see what he's got to say about it.

-Gary Ellis was inducted in the Cycling Hall Of Fame and rightfully so. The Lumberjack ruled BMX. Respect. 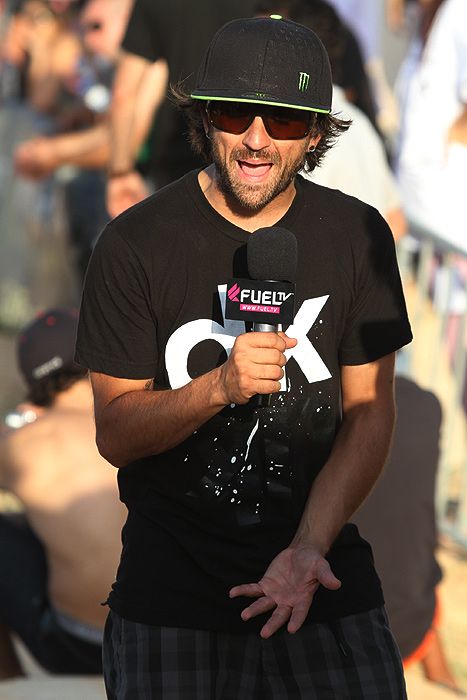 -We got a Workshop Wednesday interview up this week with none other than Robin Fenlon. Check what he's got going on by going HERE.

-We put up some bike checks recently. If it would ever be a competition (it isn't), here are the results:
Simon Moratz' FELT Bike Check: 295 views
Bart Mol's Premium Bike Check: 253 views
Camilo Monsivaiz' Mutante BC: 353 views 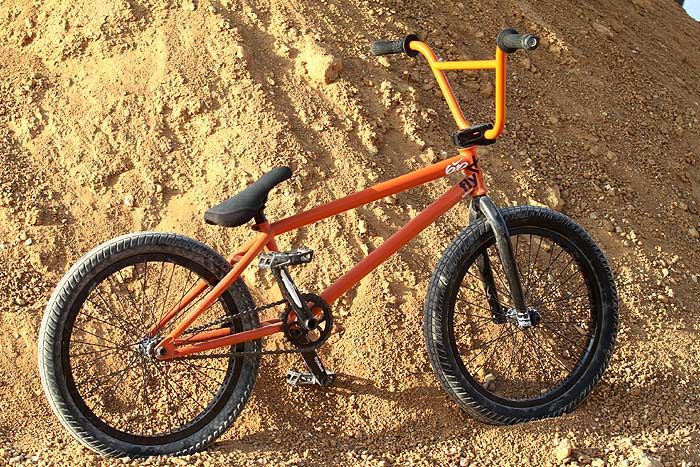 and the winner is: Stefan Lantschner's BC: 1366 reads.
They're all stored in the Reviews section on the FATBMX site.

-Too much pressure so it had to happen. Having fun at the flip factory.

Good weekend to all. Enjoy the ride.

More in this category: « Buy grips, help those in need in Australia Sponsor changes. Check the latest team changes and hook-ups right here on FATBMX! »
back to top