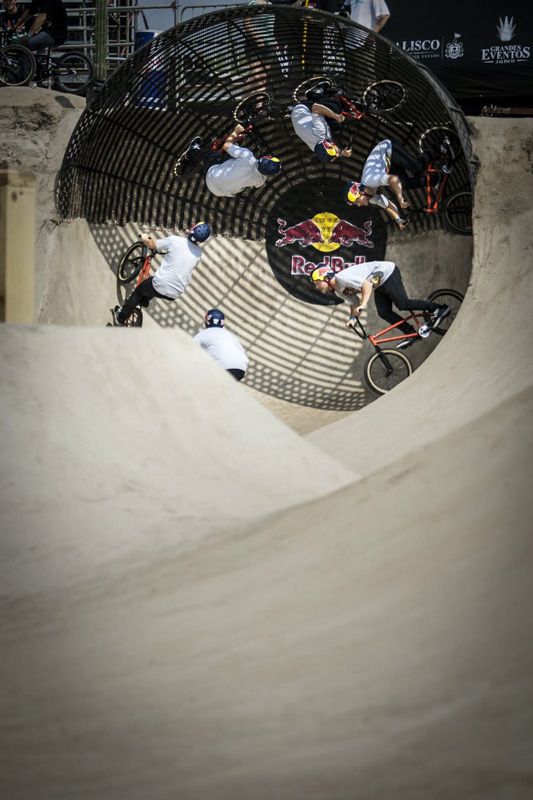 24 of the best BMX riders in the world will make it to Guadalajara, Mexico for the second edition of the Red Bull Dirt Conquers. With 15.000 fans watching the first event live at the city’s Metropolitan Park in 2013, the unique BMX competition with a mix of Park, Dirt and Bowl riding, will be back for more on 13 April 2014. Red Bull Dirt Conquers is the brainchild of Guadalajara BMX local Alex Vazquez who is already looking forward to the big day: “The concept of mixing all BMX disciplines on a one-of-a-kind dirt bowl park attracted 15.000 people to the Metropolitana park last year with an extra 5000 waiting outside. It was insane.” said Vazquez also known as Mutante in the BMX world. He continues: “For the upcoming edition we want to have at least the same capacity.”

The Dirt Conquers BMX spot stayed around at the park after the event for the riders to enjoy. With so many riders wanting to participate in this year’s event, Mutante had to come up with a way to invite the 24 riders.“From the 24 riders we invite 20 of the best pro riders who can ride a set-up like this. 4 riders will receive 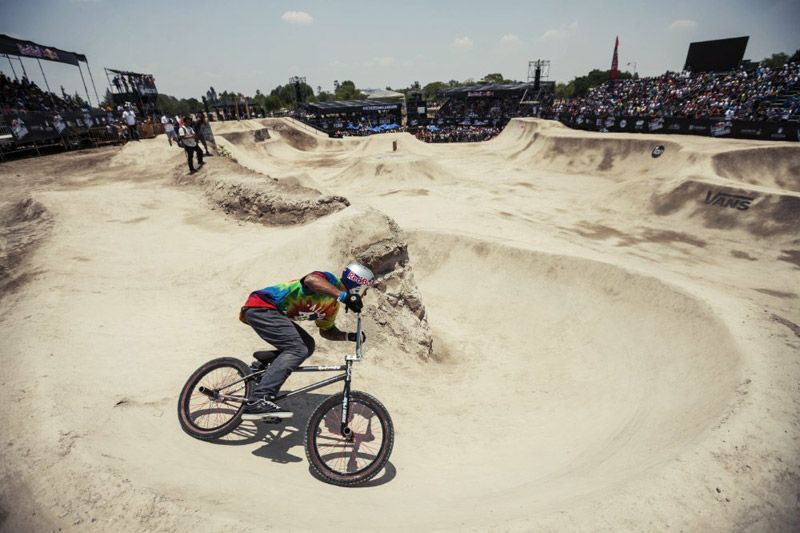 Not on the list last year, but planned to attend in 2014, Daniel Dhers followed the action online: “I think nothing had to be said once I saw the video of the course and the riding! Everybody's answers were always the same: Amazing!” The multiple X-Games Park champion is a fan of Mexico and believes he can do well: “The locals are amazing and the vibe there has that warm fuzzy feeling! I rode quite a lot of dirt last year so I think this could be a cool event to ride since I want to do a little bit of both.” 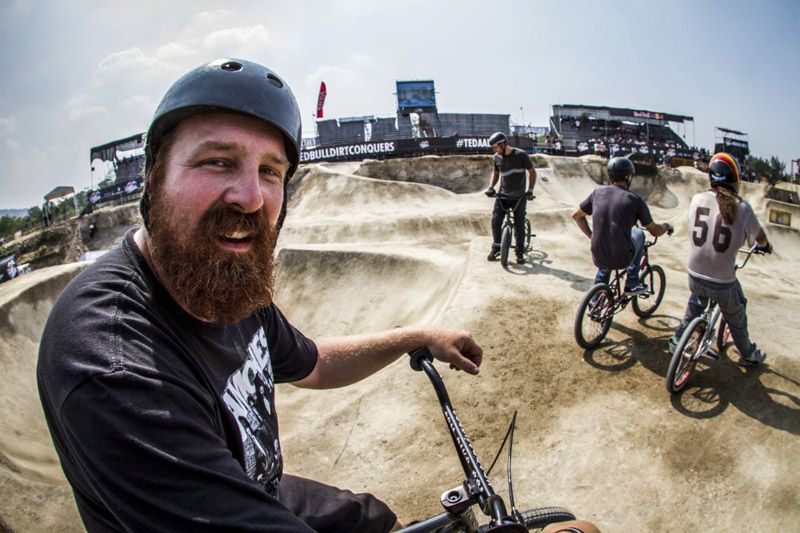 Next to Daniel Dhers also last year’s winner Ryan Nyquist and Ben Wallace are planned to be riding the course built by the Dave King Dirtsculpt crew. Dave has some new ideas he wants to implement in the area to make things even better: “We are going to just add to last years course. It's one of the first times that the course got to stay. The cool thing is all that work gets to be enjoyed over and over again. So we get to change the some stuff to make it better and add some new crazy features!” said the man in charge for the build. When asked to describe the 2014 set up Dave said: “It will be full speed, super fun ,and it's all about the flow!”

Canadian Drew Bezanson recently won two big events in Europe and missed out on Red Bull Dirt Conquers in 2013 because of prior commitments but that won't happen again this time: "I will definitely be at Red Bull Dirt Conquers in 2014. After seeing how much fun everyone had in 2013 it can't be missed again. I never heard one negative thing about the whole event. Come on, who doesn't want to ride a full skatepark built out of dirt. It's what you dream of as a kid and made for your finger bikes playing in the sand box. I definitely love riding dirt and I definitely love riding park so there is no way fun isn't going to be had."