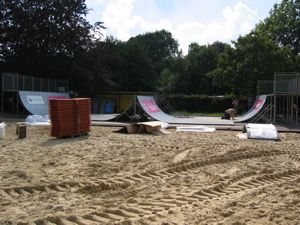 The best riders in the world: BMX riders Tobias Wicke, Ben Wallace, Mike Spinner, Ben Hennon and Dave Osato +++ live performances by The Hives, The Donots and Ohrbooten ++++ Ten of the best athletes in the world, as well as local stars, will pit their skills in competition against one another at the Summer Session in Hamburg. The unique nature of the T-Mobile Extreme Playgrounds lies in the mixture of the sports’ stars and bands of the moment. And so with this in mind, The Hives have been confirmed as the headlining act. 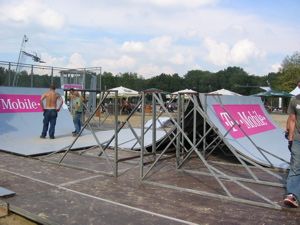 After a long three-year wait for their fans, their hit record “Tyrannosaurus Hives” is been followed by a new album and an exclusiv perfomance at the T-Mobile Extreme Playgrounds. As the opening act we are glad to confirm the german band Die Ohrbooten and their mix of reggae, hiphop, rock and pop tunes. 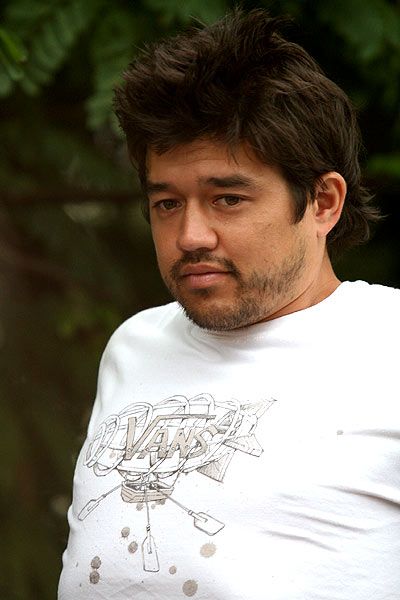 The Summer Session, the second T-Mobile Extreme Playgrounds event, takes place on the 25 – 26 August at the Wakeboard-Arena in Hamburg/Pinneberg. After the qualifying sessions on the Saturday, the top BMX riders will come together to compete against one another on the Sunday.

BMX riders Tobias Wicke, Ben Hennon and Dave Osato have been confirmed as among the ten international competitors that will battle it out for the $12,500 prize money on offer. Only the best riders will compete at The Summer Session in Hamburg. Some are seeded, some have to battle their way through the open qualification. The application time is over. For those quick to decide: you can still apply for the open qualification directly at the wakeboard arena. Applications are only accepted on Saturday from 10 am till 1 pm. If you’re selected, you’re a winner anyway.

Every rider gets a ticket for the TMobile Extreme Playgrounds for free and has the chance to see the finals and the live bands on Sunday. After the qualifying sessions on Saturday, the top three BMX and wakeboard qualifiers will compete against the invited riders and the T-Mobile Wildcard winner in the finals on Sunday. For an entry fee of €15 plus tax to the T-Mobile Extreme Playgrounds you get a world-class festival program and action sports event. 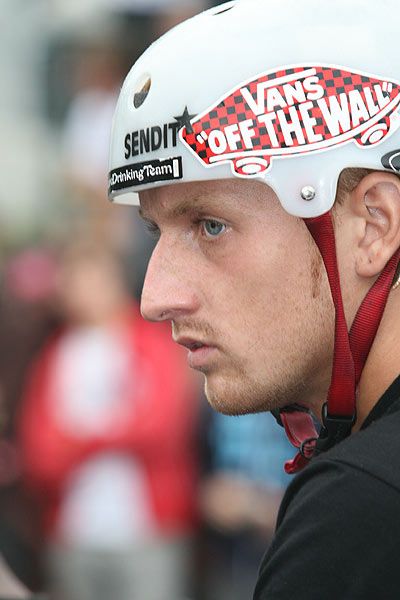 The qualifying sessions on Saturday are for free. The tickets for Sunday can be obtained from ticket offices around Germany and by going to:
www.t-mobile-playgrounds.de