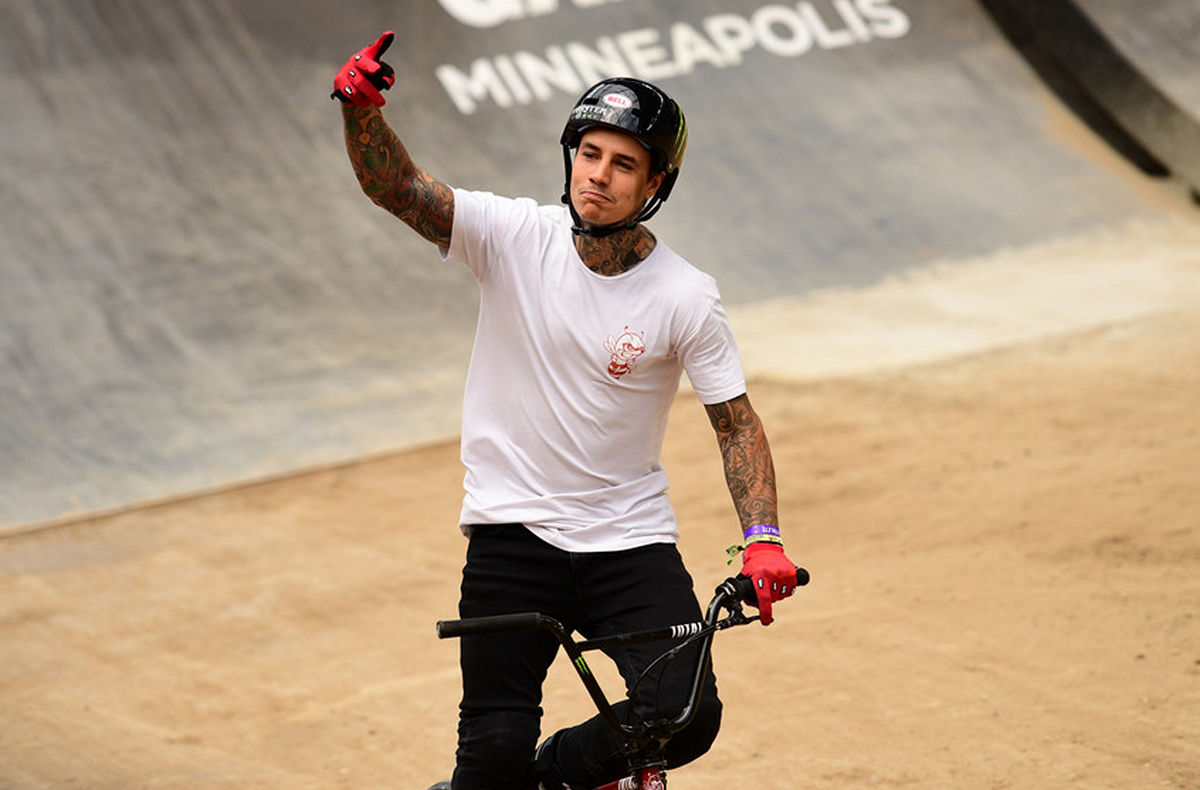 ESPN, the leading action sports content provider and creator of the X Games, in collaboration with Seven West Media, Australia’s number one audience company, will bring X Games Sydney to Australia next year, October 19-21, 2018. X Games Sydney will feature Skateboard, BMX and Moto X competitions at Sydney Olympic Park. For the first time in the event’s more than 20 year history, an X Games event will take place in Australia, home to some of the world’s best action sports athletes. Australian athletes hold 138 medals, 45 of which are gold from X Games summer and winter events.

Seven West Media will air the competitions in Australia, while in the U.S. ESPN’s coverage will be 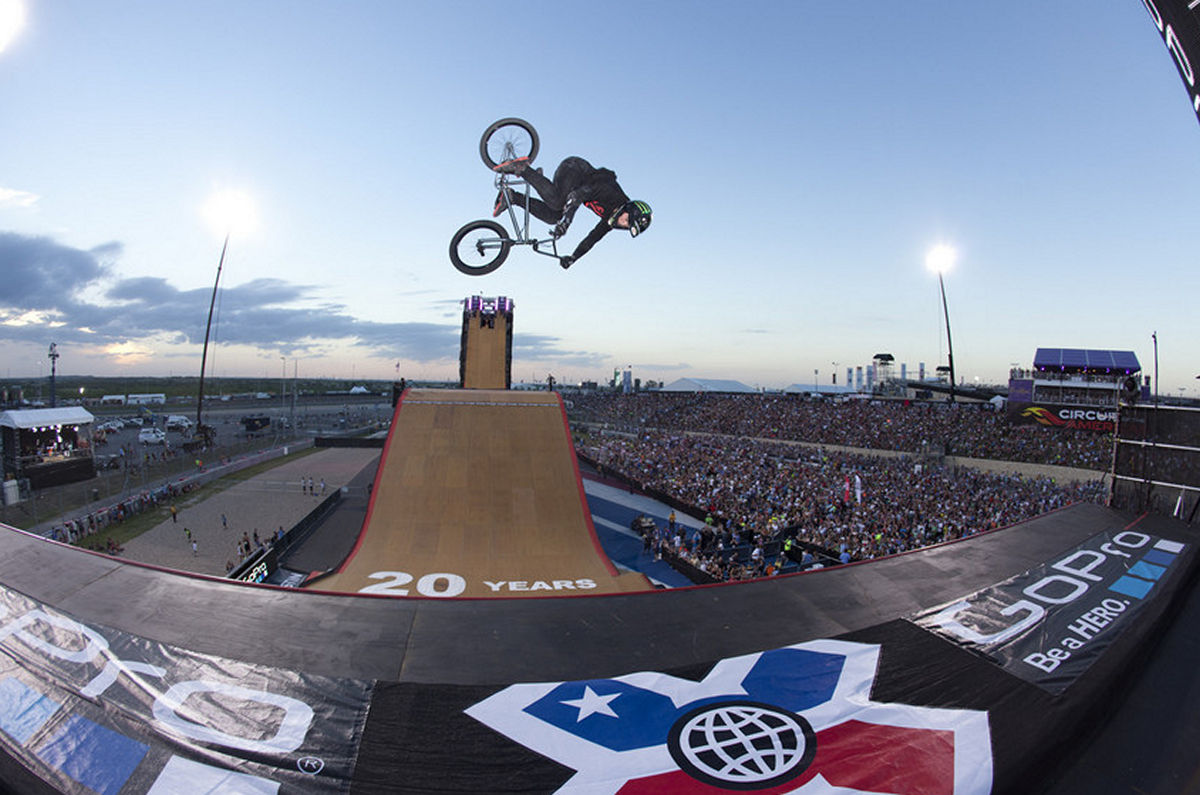 distributed on ESPN3 and as part of its World of X Games series on ABC. In addition to the content on ESPN’s U.S. media, X Games Sydney will be televised globally on ESPN International networks and distributed to other international media outlets and television broadcasters via ESPN’s media distribution business.

In addition to world-class action sports competition, X Games Sydney will feature musical performances, art installations and a festival experience. The first Australian X Games will have a distinctly Australian flavor, showcasing the beautiful city and culture of Sydney in everything from the course designs to the medals, and highlighting the avid youth culture in Sydney throughout the festival village and live coverage. 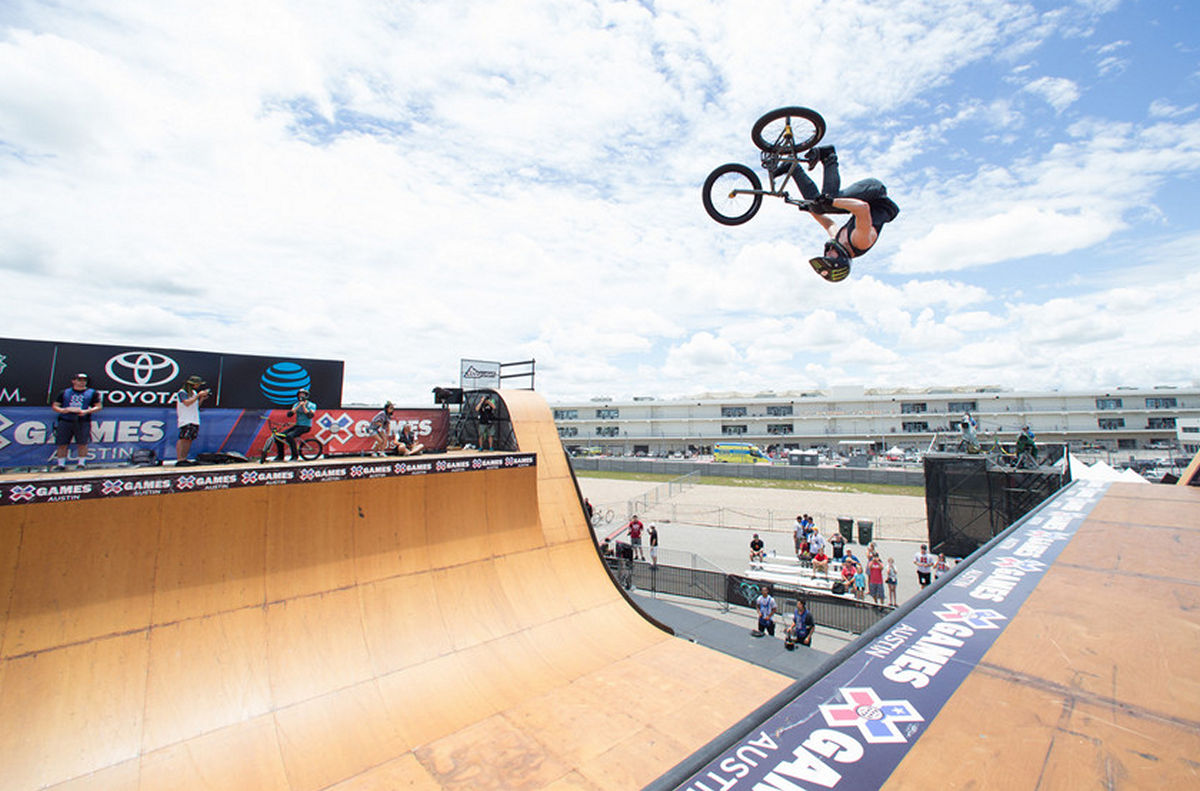 I’m excited about X Games coming to Australia in 2018,” said Australian X Games star and five-time medalist, Clinton Moore. “I feel like in every X Games I’ve competed in in the past, it has been on their turf but to have it here in Australia, I feel like is my X Games to defend, and there’s nothing like having the support of your own country.”

Tim Reed, ESPN X Games vice president, added: “It’s really exciting to finally bring the X Games to Australia.  Australian athletes have played a huge part in the history of X Games, earning 138 medals and providing many memorable moments.  We’re thrilled to bring the event to their backyard, where ESPN’s strong connection with a millennial audience is evident.  The country and culture are perfect and we have a world class partner in Seven West Media, which will make this a special event for everyone involved.” 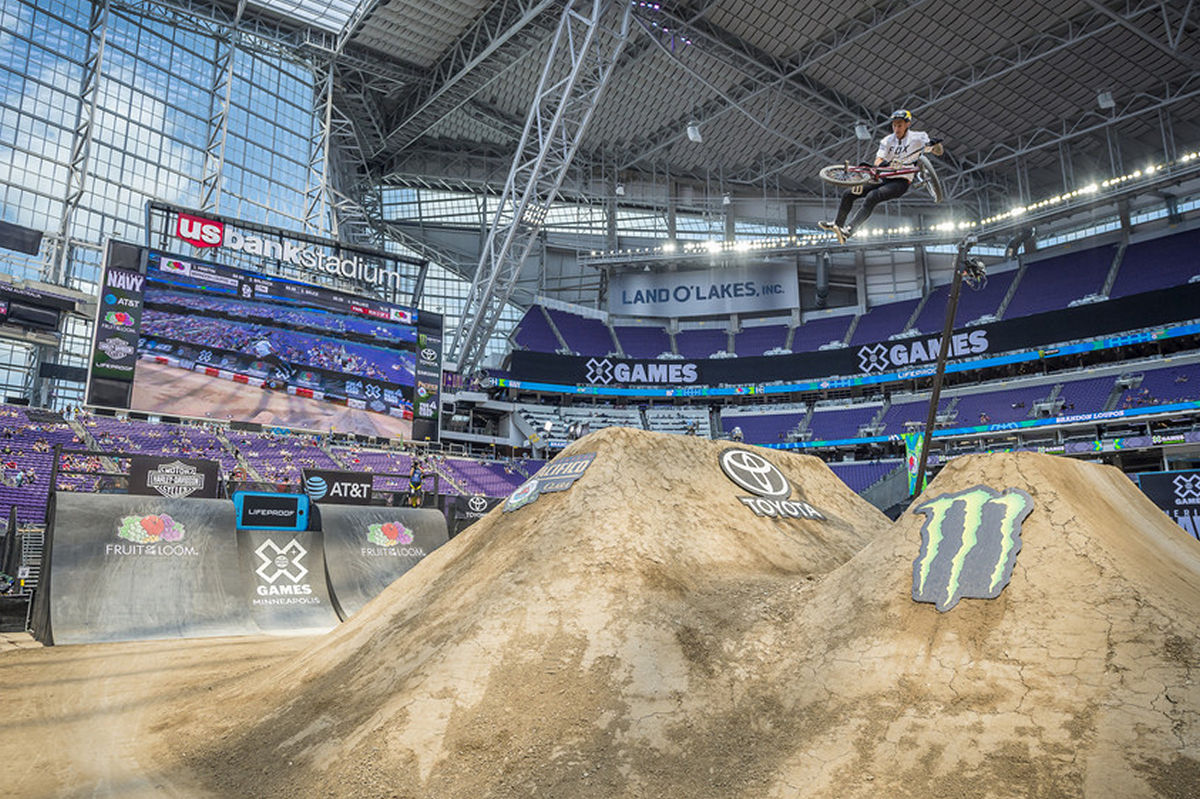 Kurt Burnette, Seven’s Chief Revenue Officer, and Event Director, Olympic Games, Commonwealth Games and Rugby League World Cup, said: “We are proud to be bringing the X Games to Australia.  We have a terrific relationship with ESPN and we look forward to working with them to deliver an outstanding event.  Our commitment to the X Games underlines our leadership in sports and provides a clear indication of the future development of our rapidly expanding moves into the staging of major live events.  We will be powered by the scale of Seven West Media and ESPN audiences across all platforms and devices.  Our Red Live business has developed a proven business model in driving promotion and ticket sales, as we saw with the Royal Edinburgh Military Tattoo, in particular. Importantly, our direct involvement in the staging of the X Games and its delivery across all platforms, offers significant opportunities for us to build broad marketing partnerships for the event, in the lead-up and throughout the X Games, leveraging the power of our audience delivery and brands and of course, the remarkable brand that is X Games.”