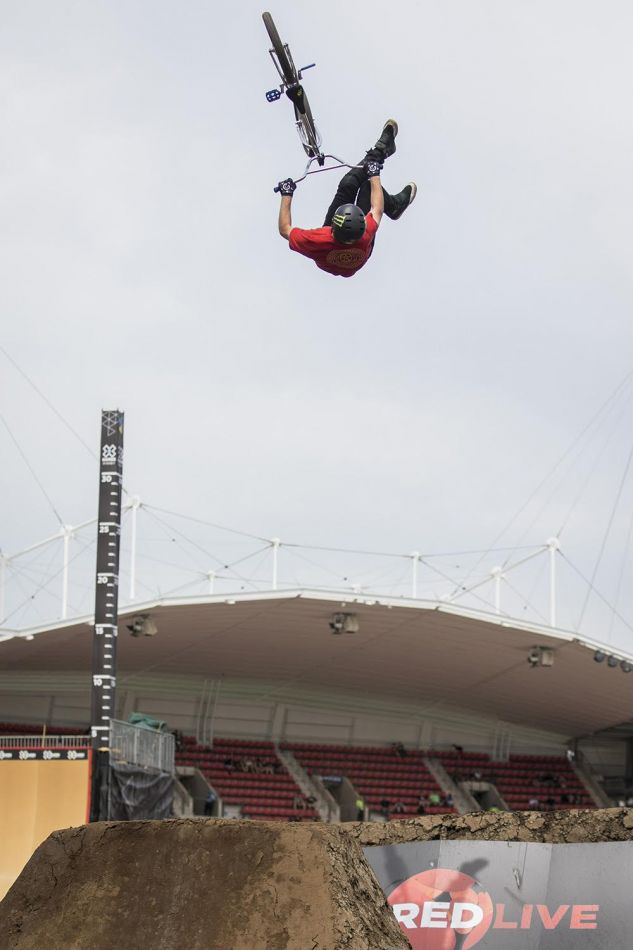 Monster Energy would like to congratulate team rider’s Kyle Baldock and Colton Walker for taking silver and bronze, respectively, in BMX Dirt Finals at X Games Sydney 2018. The action popped off in front of an excited crowd at the Spotless Stadium inside Sydney Olympic Park on Saturday afternoon in Australia. Ten of the world’s best BMX riders took the course, which included three jumps, for their chance at earning X Games glory. Each rider was given three attempts, which made for an exhilarating contest that was action-packed and filled with some of the heaviest BMX tricks in the game.

Baldock, 27, is no stranger to this event and definitely had his heart set on gold being on his home turf and having his mom there to watch for the first time ever. Unfortunately, he had to settle for silver today, but still rode with plenty of passion and sent it for the fans.

“Just to be here and actually have X Games in Sydney, and have my mom here for the first time ever is so good,” said Baldock. On the last run I just went for it — X Games mode. All the boys made me go out and send it.”

Baldock came out swinging, and laid down a super clean first run, which was filled with amplitude, style, and technical tricks. The judges were impressed with his run which included; a 360 flip, front flip no hander, and ended with a cash roll. The crowd went wild for the cash roll, which he put down 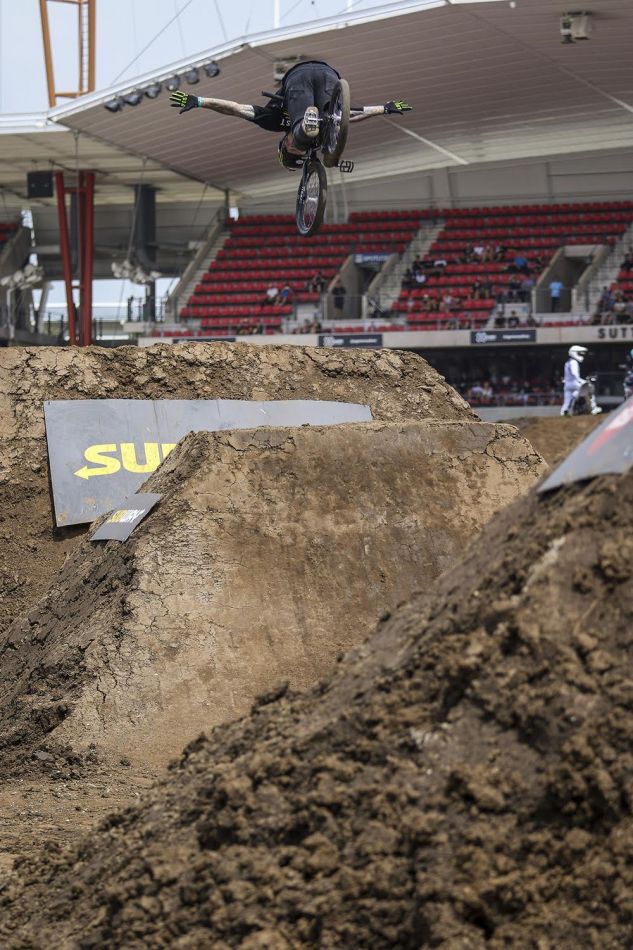 super clean, and the judges awarded Baldock 86.00 for his efforts. This score catapulted him into silver place, which he held onto for the entire event.

Hot on his heels was fellow Monster Energy athlete, Colton Walker who snapped up the bronze medal with his second run. Walker’s run consisted of a flip bar whip on the first hit, a 360 on the second jump, and ended with a triple whip on the last jump. Judges scored him an 83.00 for his efforts.

“We were all just happy to put a run down at all,” said Walker following the event. “I think it was really good show and everyone killed it. Shout out to the crew and everyone here at X Games and here in Australia. Throughout all the weather and adversity that they had to deal with for us to make it through is insane,” he continued.

Stay tuned for more action popping off from X Games Sydney as the event continues throughout the weekend.

X Games fans in the United States can watch 16.5 hours of live competition coverage from the inaugural X Games Sydney throughout the weekend, on the X Games Facebook, YouTube 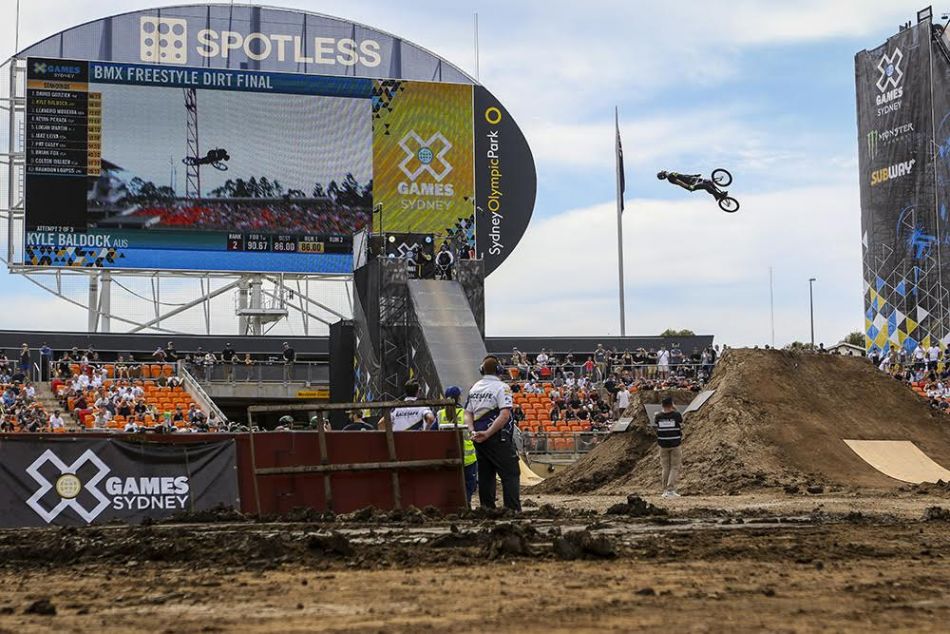 and Twitter pages. Additionally, four hours of event recap coverage will air on ABC as part of the World of X Games series, beginning Sunday, October 28. Fans can also follow the latest news and highlights across ESPN digital platforms, including XGames.com and X Games pages across Twitter, Facebook, Instagram, Snapchat and more.

In addition to all of the content on ESPN’s U.S.-based media platforms, X Games Sydney 2018 will be televised globally in 190 countries and territories to more than 495 million homes. Don’t miss out on the action in Sydney. 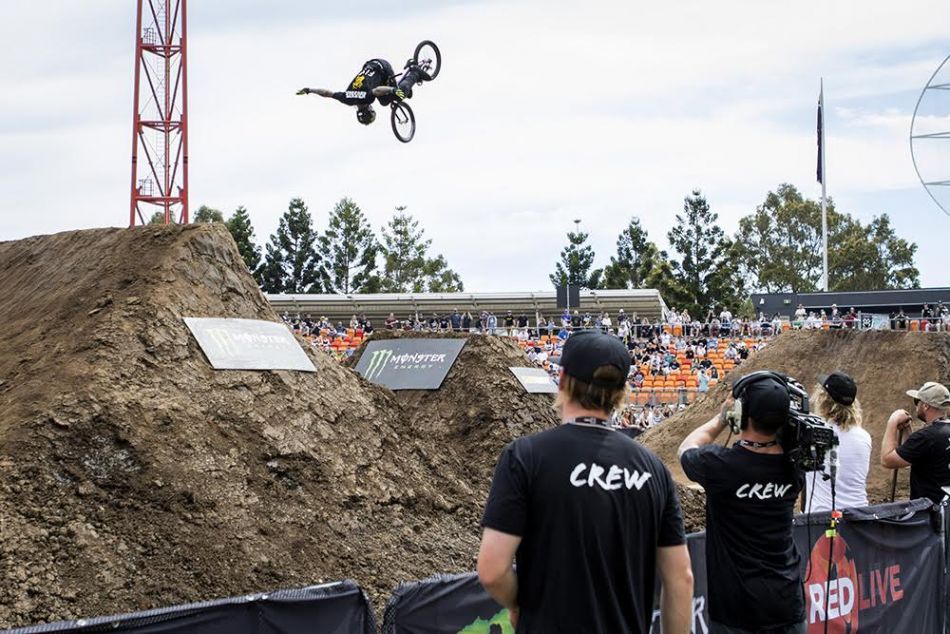 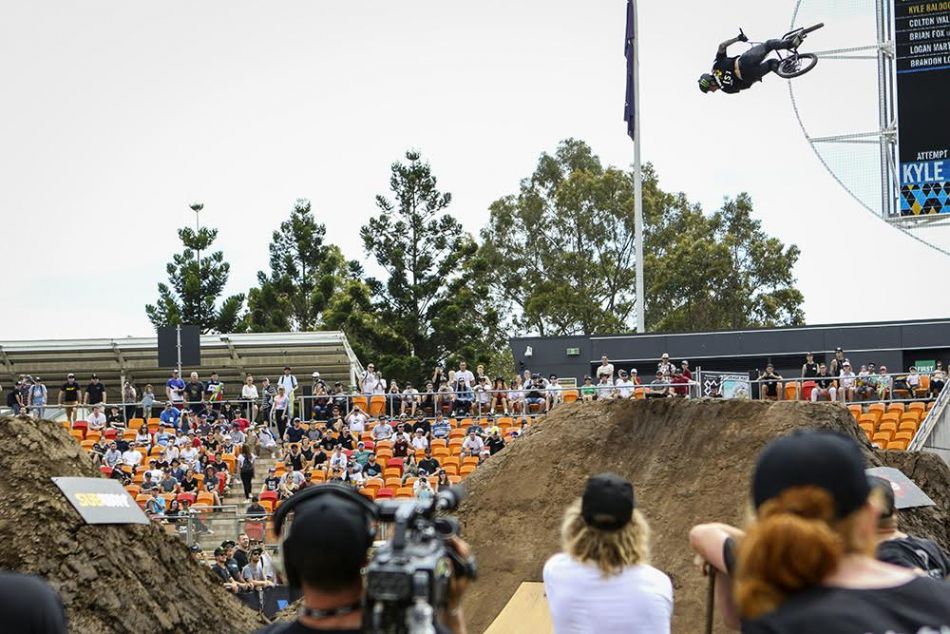