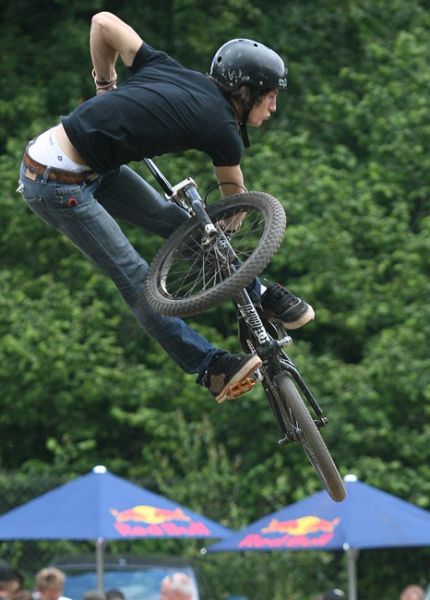 Today Red Bull & Kye Forte announced the much anticipated rider list for ‘Red Bull Empire of Dirt’. This year the competition promises to be hotter than ever with the world’s best riders battling it out to be the champion at the s. Riders will be flying in from all over the globe – including the US, France, Spain and South Africa - to compete in the world’s first and only BMX dirt slopestyle event. Confirmed riders include Gary Young, Brian Foster, Chris Doyle, Corey Bohan and the UK’s very own Forte brothers – Kye and Leo. There are still a few names to announce so watch this space for more details.

The Red Bull Empire of Dirt is no ordinary BMX event; the course has been designed to allow the world’s best riders to push the boundaries of the sport and see how far they can go. A farm near Newton Abbot will set the stage for some of the most progressive riding ever seen on these shores. Like a true slopestyle course, traditionally found in freestyle snowboarding, it has been designed to 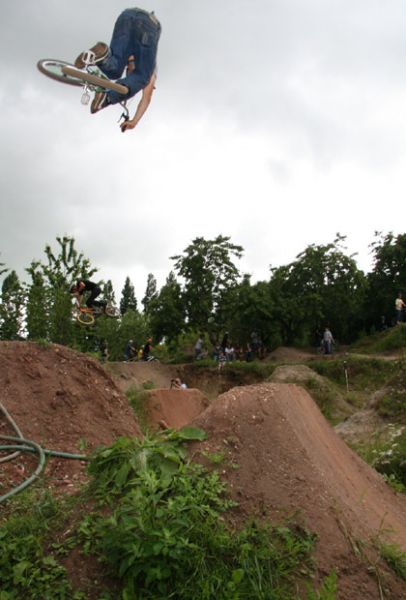 Course designer and BMX legend Kye Forte comments: ‘Last year the rider list was incredible but this year the list, along with the course design, has stepped up to another level! With so many talented riders on the list it’s difficult to predict a winner. It really could be anyone’s.’  He continues: ‘I can’t wait to welcome the world’s best down to Devon. We’re only two months away and counting. The Red Bull Empire of Dirt is shaping up to be the best week of the year!’ 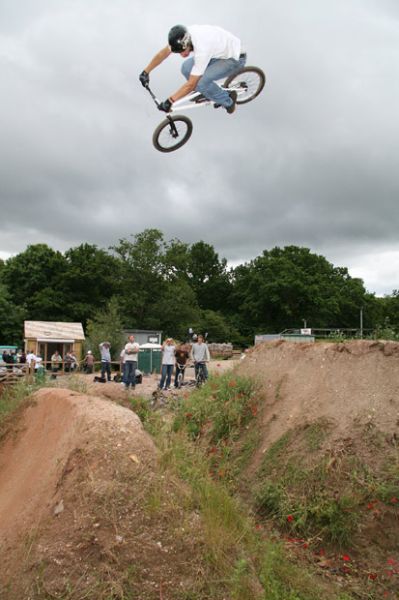