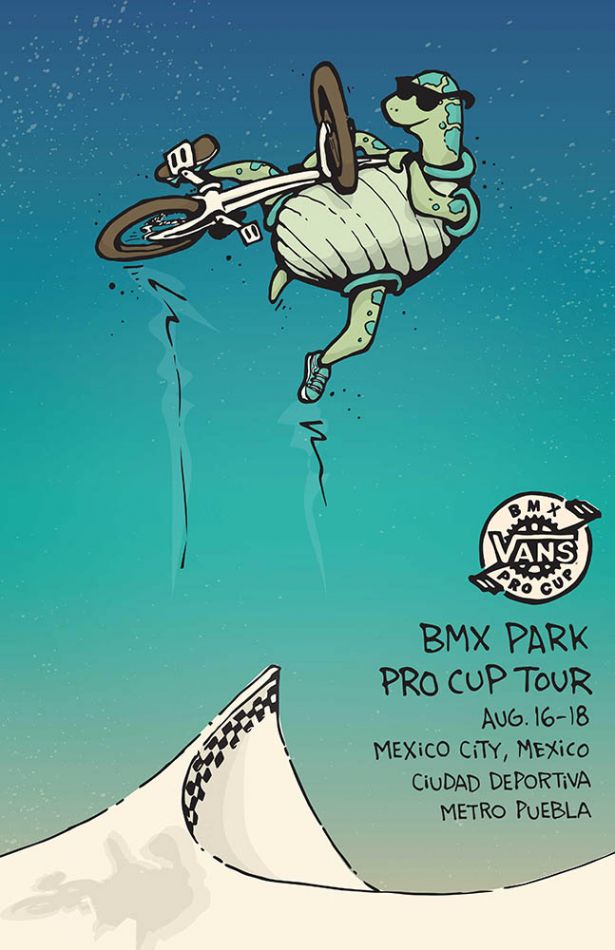 Stay tuned to www.vansbmxprocup.com for the most up-to-date info. 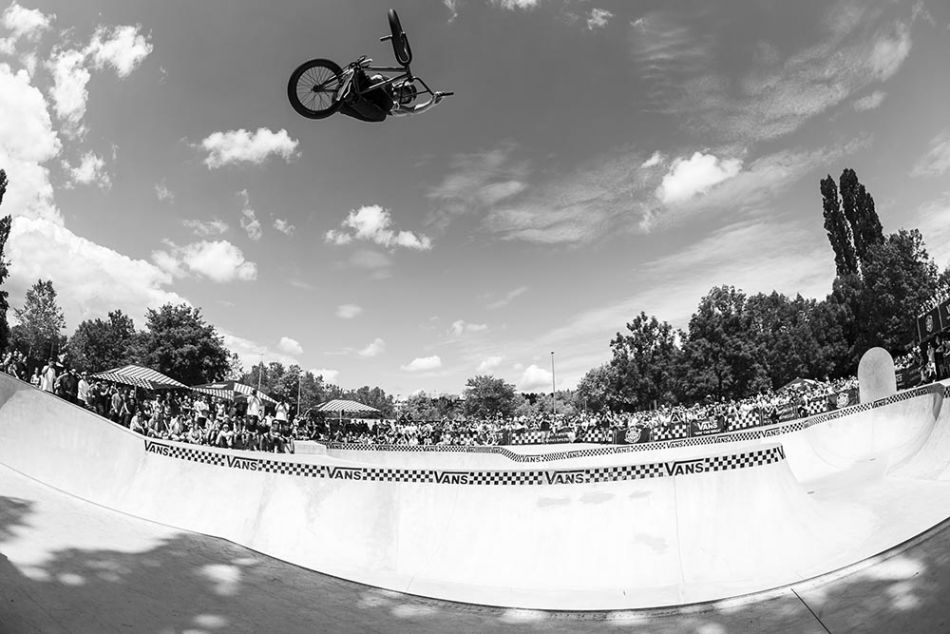 More in this category: « Voodoo Jam to Celebrate 15 Years in New Orleans etnies Buy a Shoe, Plant a Tree Program Continues for Fall 19 »
back to top