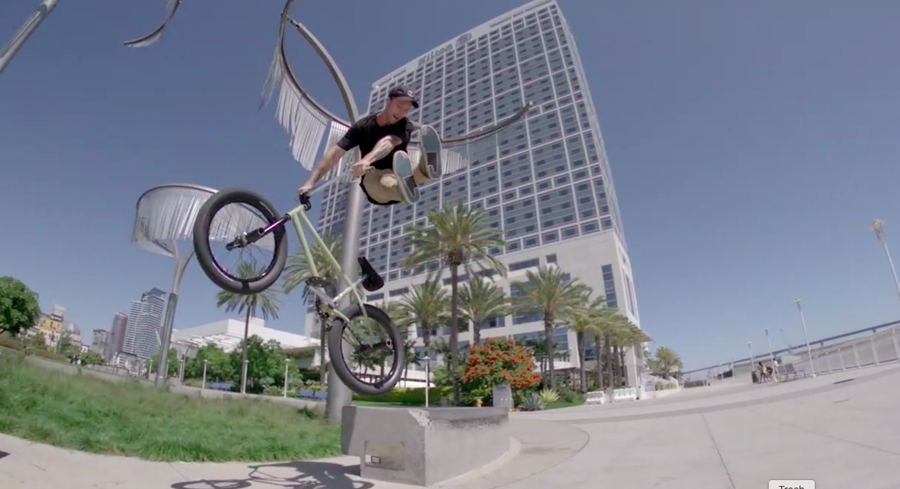 Hundreds of Amateur and Pro athletes entered from all over the world, producing some of the most creative and innovative videos ever seen in Action Sports. Qualification is now complete and we have our BMX finalists. Now it's time for fans to vote for who they want to see crowned E-FISE MONTPELLIER BY HONOR Champions.

Street: The finals format will be in the form of ranking, as it was in qualifying. Public Votes will have the same value as during the qualifications 50% and the judges 50% giving a final score out of 100. 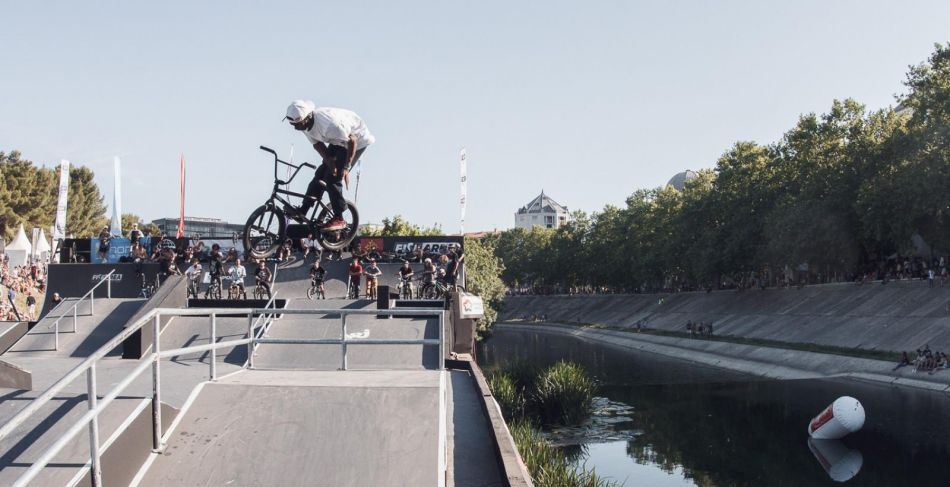 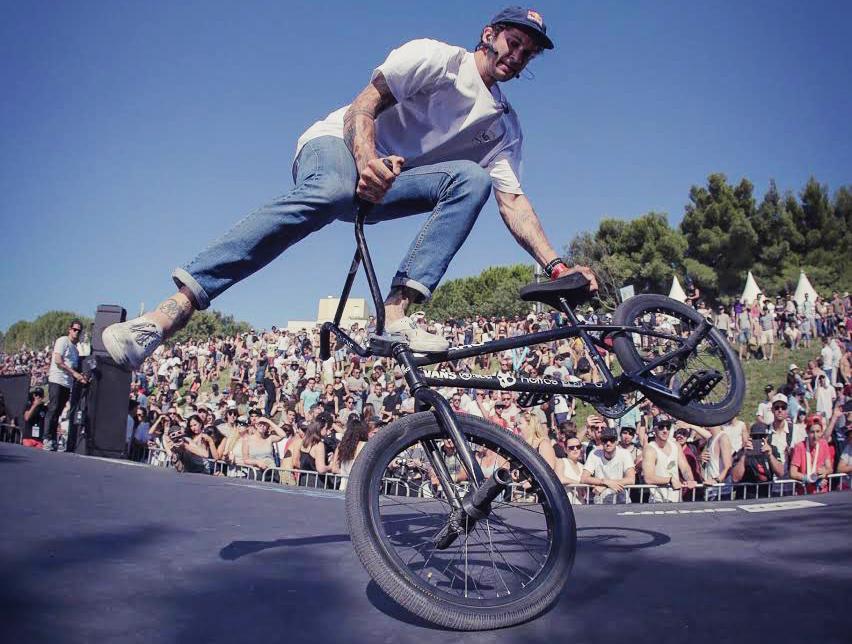 100% JUDGES
For the flat finals only the judges’s scoring will be taken into account.

The pro results will be unveiled during a live ceremony that will also include interviews with pro riders and judges, live DJ’s and music from Radar Talent N’SEVEN7 on Sunday, September 20 at 8 p.m.CEST. Live on FISE Social Media

Fundraising: The FISE fundraising campaign is still running to offer some support to E-FISE professional athletes who are entering the contest.

More in this category: « We can't decide. Can you help? FATBMX wear TSG slim knit glove »
back to top