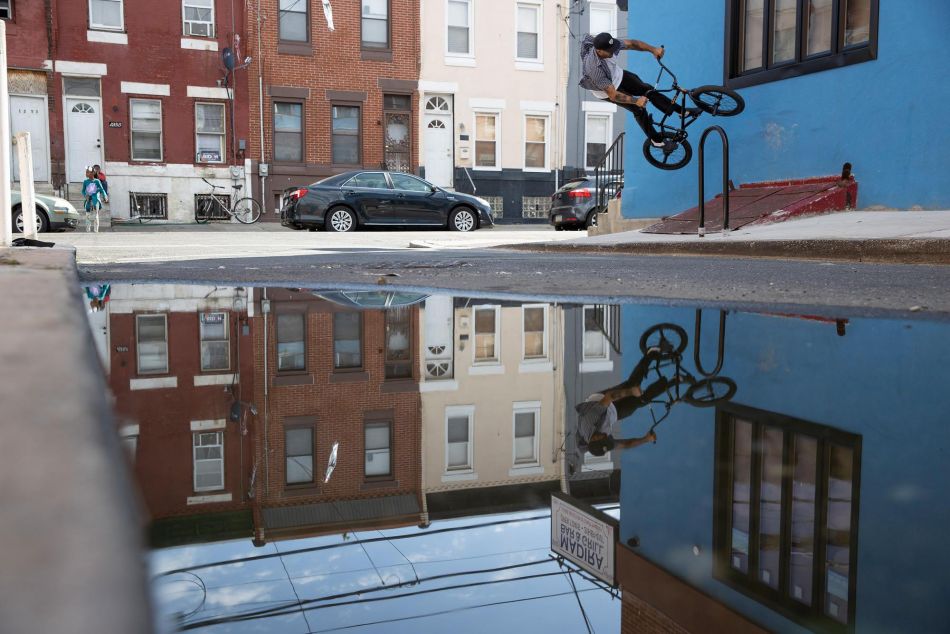 Whether experiencing a place for the very first time or revisiting a cherished city and its memory-triggering landmarks, the act of traveling often conjures a distinct emotional response (and perhaps even more so during a pandemic year that has halted most travel). For Dakota Roche, that city is Philadelphia, and those landmarks— both discreet and iconic—were a welcomed breath of fresh air after being homebound for most of 2020.

Together with Vans, Dakota made his way back to the City of Brotherly Love after an eight-year hiatus, and spent some time re-learning the ins and outs of spots that have held a special place in his heart since his pilgrimage there nearly 13 years ago. In Vans’ latest BMX edit by Calvin Kosovich, Seeking 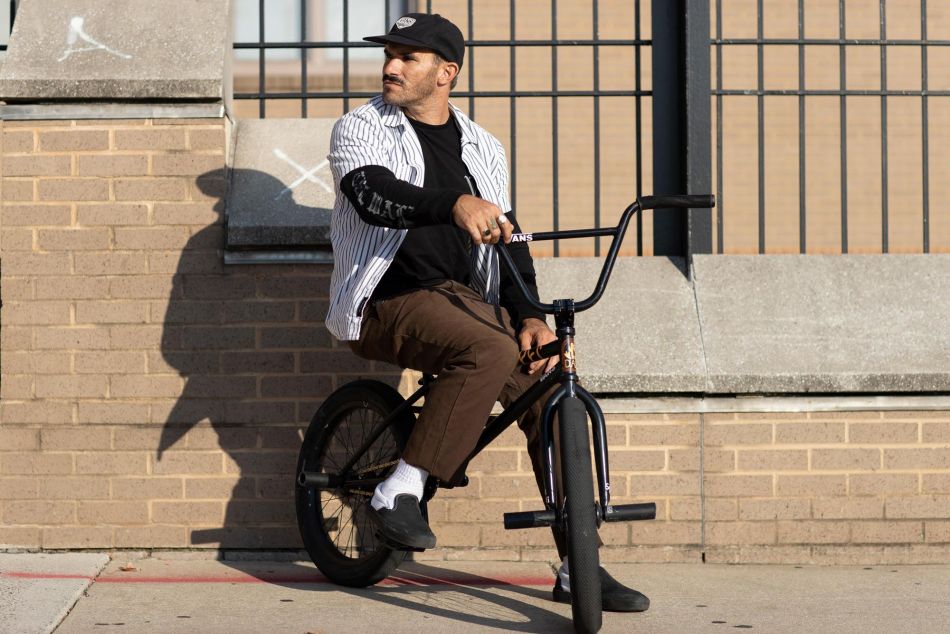 Liberty, Dakota makes the case for seeing a beloved location from an entirely different perspective: “I felt like my eyes were brand new to the city and it felt amazing – it felt like I was riding for the first time.”

Born and raised in Southern California, Dakota developed a deep appreciation and fascination for the grittiness, character, and architecture that the East Coast offers, and the spots that speak to BMXers differently than anywhere else in the world. Despite the fact that Philly has remained one of those No.1 locations for Dakota, his latest trip was a fresh slate, heightened by the freedom of being able to rip around the city after feeling cooped up for months. The result in a visually dynamic representation of his time spent seeking liberty in Philadelphia. 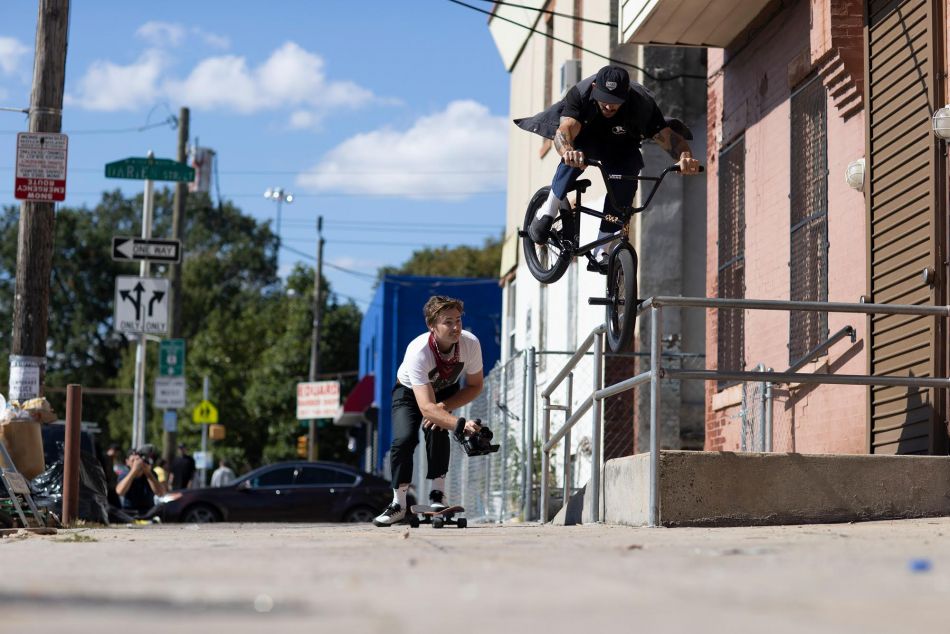 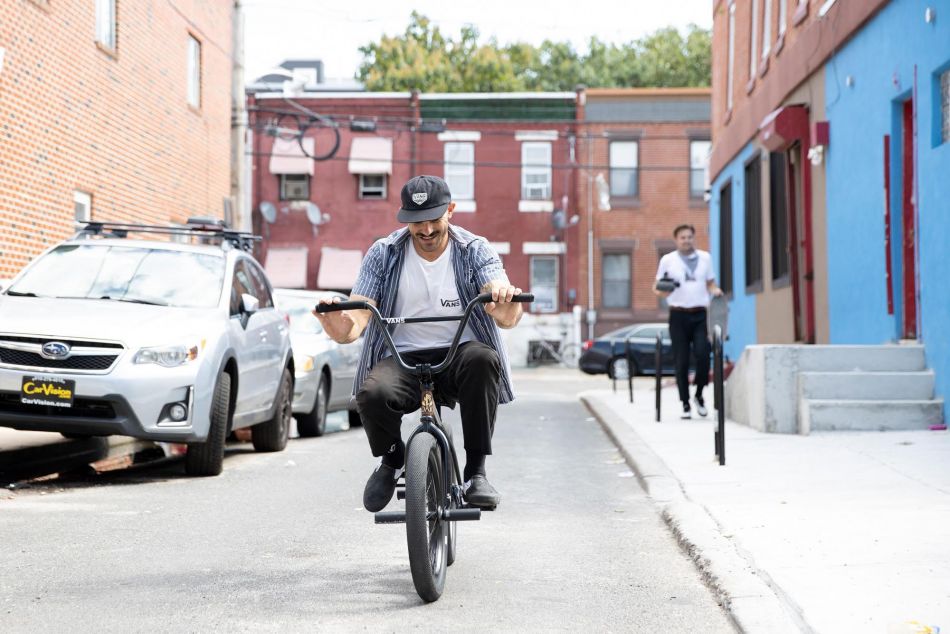