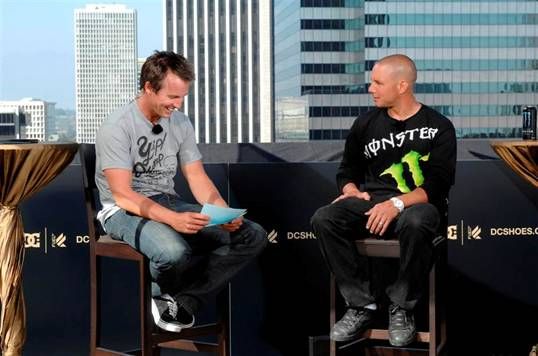 FUEL TV, the only network dedicated to the lifestyle of action sports, is pleased to announce that it has won ten BDA Awards and five Telly Awards. With these awards, FUEL TV has been recognized for its outstanding creative campaigns that come from its On-Air Promotions department. “We’re honored to have our work awarded by both of these groups,” says Todd Dever, FUEL TV’s Creative Director. “This is a testament to all the hard work our creative staff, both internally and our external partners, puts in on these promos and spots.”
The Promax|BDA Awards, which are presented in each region and include more than 600 categories, are regarded as the most prestigious for creative endeavors in this field. FUEL TV received ten BDA Awards including four Gold Awards.

BDA is the world's leading association of broadcast and multimedia design professionals.

FUEL TV was also recognized by another awards program, and received two Silver Telly Awards in the Use of Graphics category for its ‘Snow Pack’ and ‘Sackrifice’ promos. Bronze Telly Awards were given to FUEL TV’s ‘Cardboard Robot Signature ID,’ ‘The Great Ride Open’ and ‘Pinto Red Handed’ promos.

The Telly Award is the premier recognition honoring outstanding local, regional, and cable TV commercials and programs. The Telly Awards annually showcase the best work of the most respected advertising agencies, production companies, television stations, cable operators, and corporate video departments in the world. Entries for Telly awards do not compete against each other but compete against a high standard of excellence.

More in this category: « UGP TO DEBUT SPRING/SUMMER ‘09 ECHO PARK-INSPIRED COLLECTION AT ASR, SURF EXPO AND INTERBIKE TRADESHOWS Crazy Colt Kicks Ass! Jimmy, call him up! »
back to top