Bay Village Boy Breaks The World Record For A Backflip 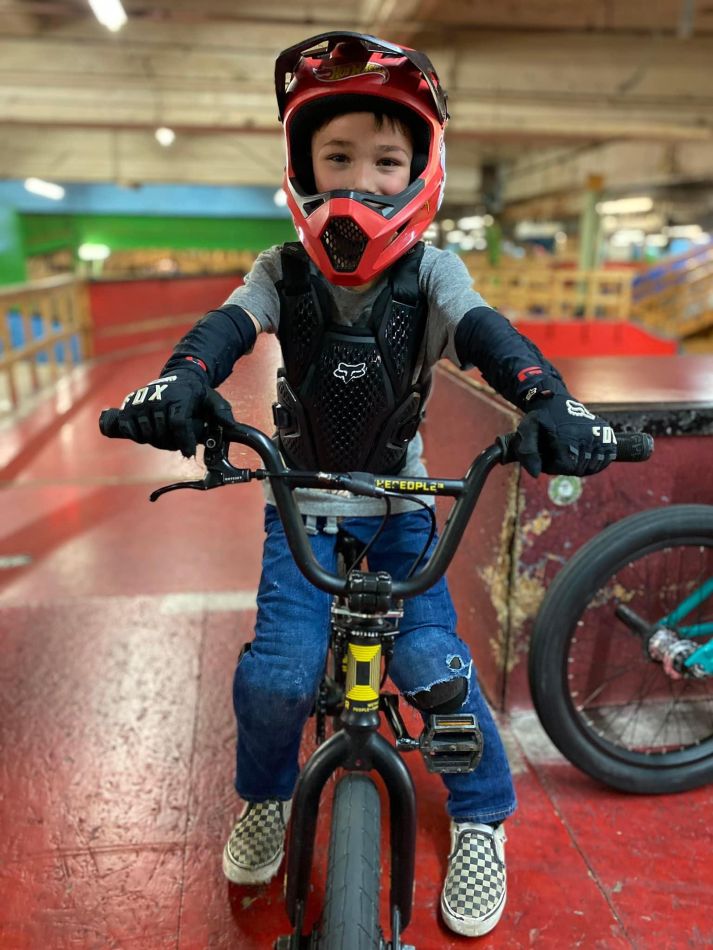 In cleveland Ohio, a young boy named Huck Kurinsky has been able to break the world record, for being the youngest person ever to do a backflip with a BMX bike. Huck has been riding bikes since he was just three-years old, meaning his fearless nature was very much instilled within him. It is believed that the pandemic is what fuelled the courage to practice in solitary practice continuously, due to many schools switching to remote practice, to accommodate the pandemic. Many now say that Huck will be the next prodigy in the sport, amongst all the other names that have made history within the decades to pass. If you are personally looking to support fellow BMX sports champions, make sure to consider placing sports bets, as it provides a great opportunity of making returns from the support you have within the field of BMX.

Huck has managed to take his hobby very seriously thus far, making sure to enter into every competition he can get his hands on. Additionally, Huck got the chance to train with professionals, under a scholarship known as the X Games Summer Camp, hosted within Pennsylvania. All of the tutoring, practice and guidance lead him to participate within the US National Competition, hosted within California. It was in that competition that he wowed the crowd and viewers with a complete backflip, at just 6-years old!

Previously, the world record was done by a 7-year old, who managed to do this was 7 years old, making Huck push the record back by an entire year for willing competitors. Huck credited his ability to being able to do such a trick, due to the many hours of time and practice that he put into the sport. He knows no rest days, and is constantly aiming towards being the most talented and best within his age group. 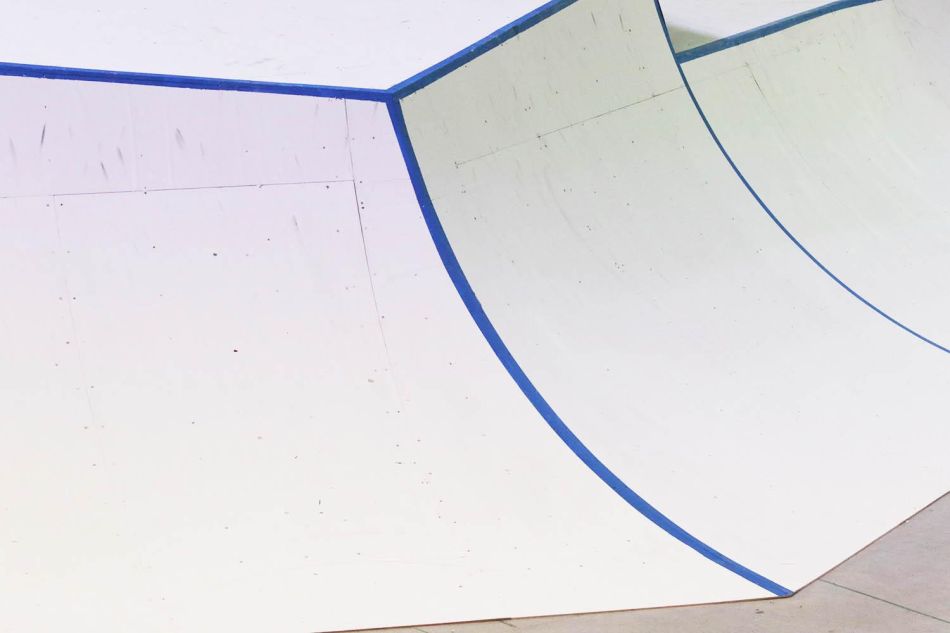 Huck's father, named Keir, has often used to many people noticing his sons talent, and always coming forward with praise and encouragement. He noted that Huck was unique for his age, disciplined and had great ambition that many young children do not possess. He also thinks that it is very cool that his son is getting national recognition, to the point were other children older, or about the same age credit him and look up to his determination and love for the sport.

However, it is not just Huck who loves the BMX sport, Huck's father was very open and honest to the press at Cleveland, saying that the love for the sport came from the one- and-only-himself. Keir has been riding bikes from the young age of 12 years old, and for that reason, must have naturally instilled the same passion within Huck too. Keir was advocating the sport to more than just his son too. 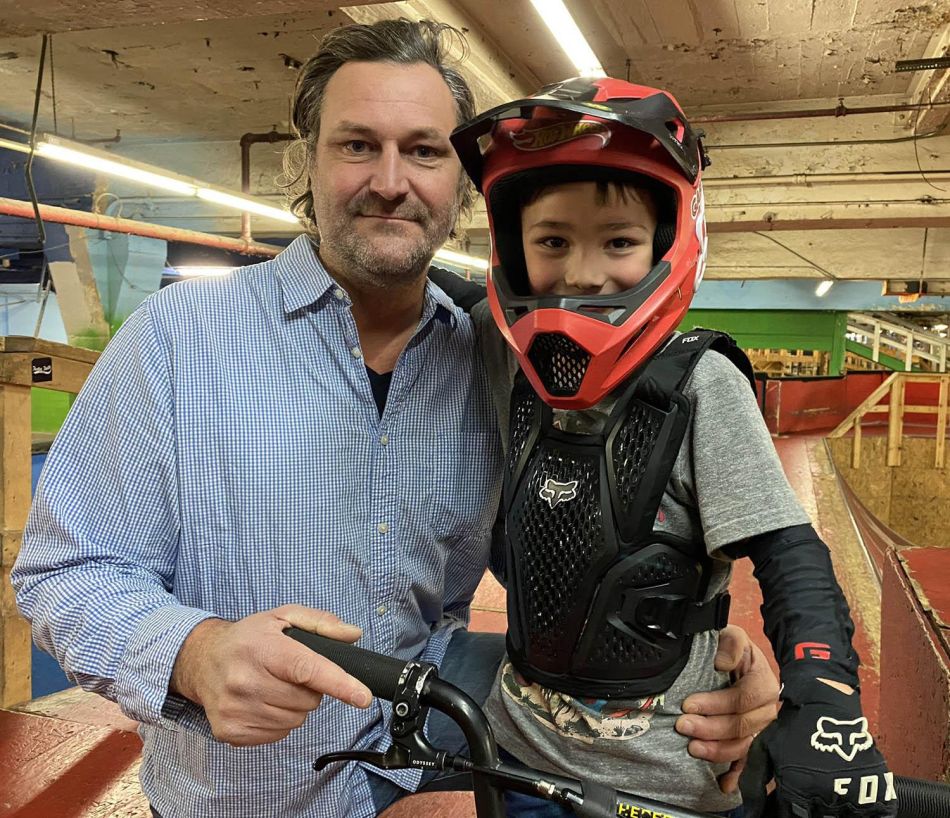 In fact, many years ago when he moved to Ohio, he helped raise and push the funding of a skate park within the area, also other sports courts, to encourage kids to participate in sports as a leverage to preventing the risk of antisocial behaviour. The courts target tennis fans, basketball fans, skateboarders, and of course, BMX fanatics.

It was that same park that generated the love for BMX into Huck, and where he spent many of his early years with his father practicing. Keir saw how Huck managed to pick up the fearless nature of BMX riding instantly, and being that he was ardent about it, he helped young Huck find his feet, gain even more confidence, and of course land that first backflip so securely and safely. Keir believes that Huck has the potential to go all the way, should he stay focused, persistent and dedicated. Being that Huck has such confidence and tested his limits from a very young age, it makes complete sense that he is not about to stop any time soon, that is for sure.

More in this category: « Vans and Dan Lacey Team Up on the Slip On: Made Proper For BMX 2022 USA BMX Freestyle Series Dates and Locations »
back to top