What are Some of the Most Popular Cycle Sports in the World? 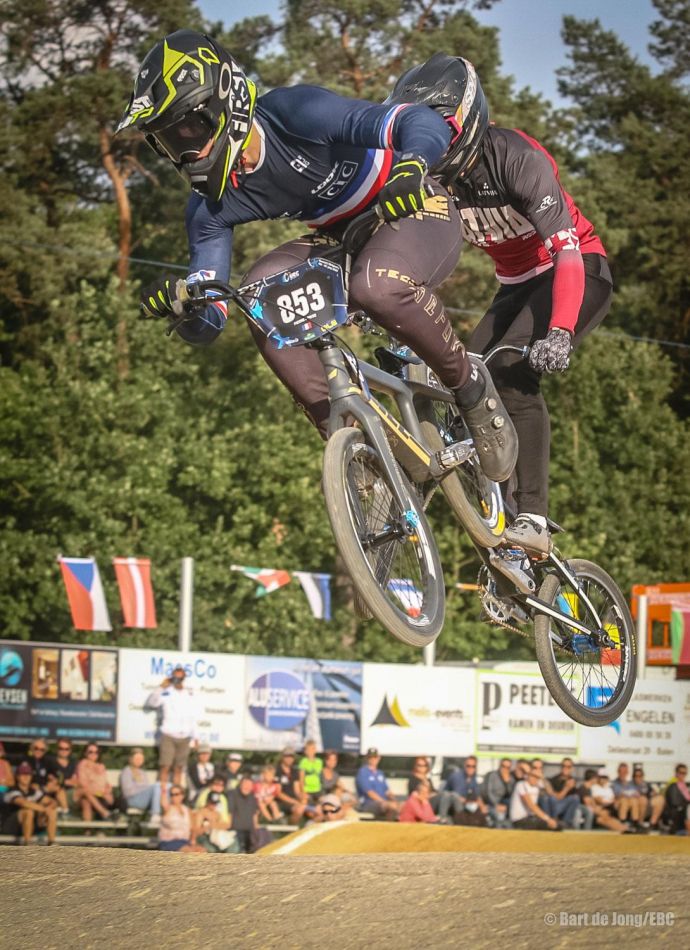 What are Some of the Most Popular Cycle Sports in the World? Cycling is a great way to get a workout and maintain good health. It is also great as an alternative form of travel that is just a bit better for the environment. However, as with any athletic event, we have found ways to make cycling competitive and thrilling. This is where cycle sports come in. A cycle sport is any competitive physical activity done using bicycles. This can include racing, stunts, or both. In this article, we are going to go through a list of cycle sports that enjoy quite a bit of popularity in the world today.

BMX
Surely, most people reading this have heard of BMX. It is one of the most popular forms of bicycle riding in the world today. Simply put, BMX is a race in which the competitors all ride BMX bikes. Several different alternatives of the sport exist, though the most popular ones are the Freestyle BMX and the
BMX Racing events. Hugely popular as well, are the off-road and on-road amateur recreations, done by fans of the sport and the brand. BMX’s popularity extends beyond cycling fans. It is enjoyed by athletes, fans and punters of all walks of life. For example, Novibet covers bicycle races extensively, and it appears that BMX races are some of the most popular on the website. 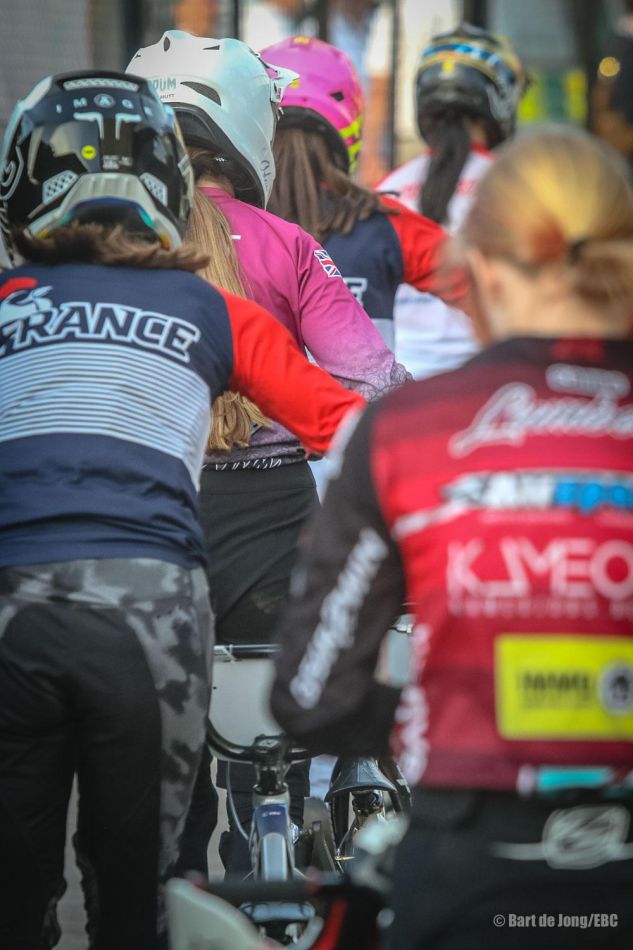 Bicycle Racing
Perhaps the most popular cycle sport today, bicycle racing simply refers to athletes racing on any bicycle brand. This can include cross-country bicycle races, cross-city bicycle races, highway cycling, or any other variant on the sport, done out in the open. It is worth mentioning that under this section we are not covering track racing, as that is done on a specifically built track. We will, however, cover that a bit further in the article. Bicycle racing’s most popular events include the three races that comprise the Grand Tour of Europe. Under this umbrella are the Tour de France, which is the most popular cycling event around the world, the Giro d’Italia, and the Vuelta de Espana.

Track Racing
Lastly, we are taking a look at track racing. As we said previously, track racing involves bicycle racing on pre-built tracks, designed especially for cycling. The sport is much older than one would believe, with the first races being held in 1870. Today, it is much more popular in Europe than the rest of the world. During the earliest years of the sport, the tracks were long and quite dangerous. Over the decades, however, their length has been shortened, and they have been made much safer for the athletes. Today, the standard length of a track racing course is around 300 meters, with the Olympic cycling track being 400 meters. 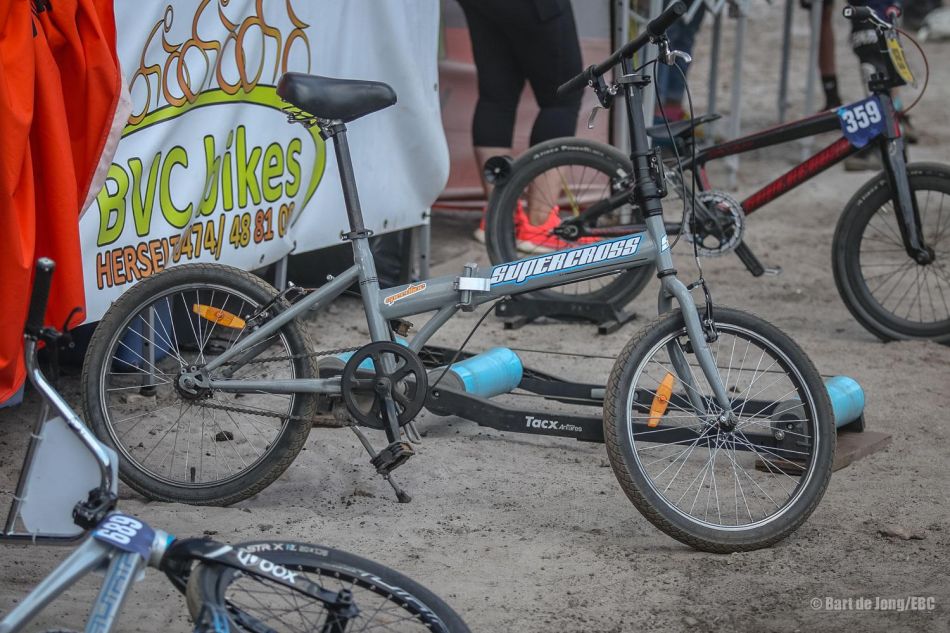 Cycling Polo
But we’ve talked enough about bicycle racing. What are some cycle sports that don’t involve a competition of speed? One of the lesser-known, yet intriguing ones is Cycle Polo. Played on bicycle instead of horseback, cycle polo follows all of the rules of polo, with the exception that all of the players must also know how to ride a bike. The sport is certainly not popular. However, the concept is so interesting, that we could not help ourselves but to mention it here.