BMX Freestyle Park international events are back in S 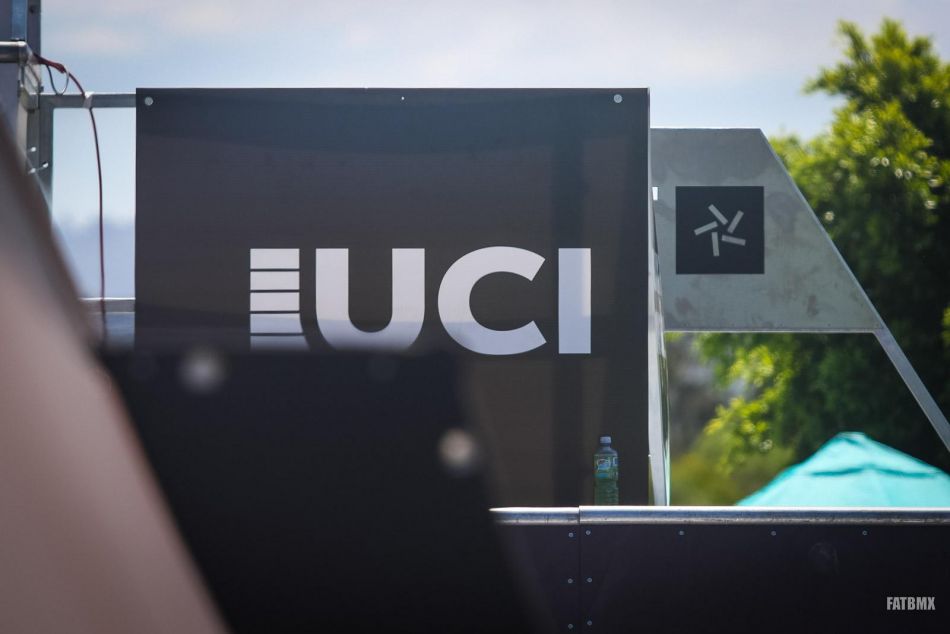 Open for Men and Women, the competition is also part of the qualification pathway for the Paris 2024 Olympic Games. The competition will be part of the Diriyah Urban Festival and incorporated in the second edition of Diriyah Season which calls all sports fans, foodies, and thrill-seekers for 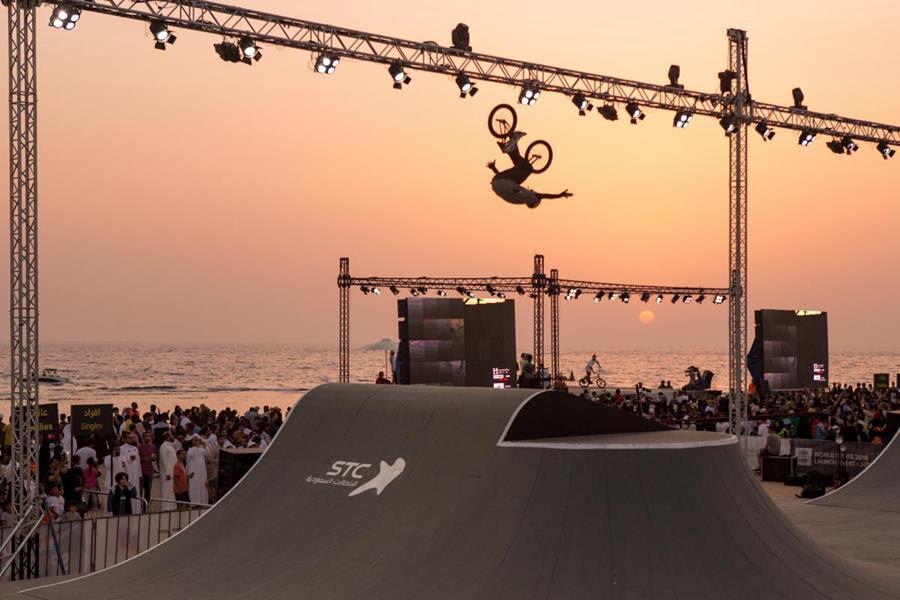 TWO WEEKS OF FESTIVITIES AND COMPETITIONS

From February 8 to 18, the historic heart of Saudi Arabia will be transformed into the world's urban sports capital for the first round of the UCI BMX Freestyle World Cup of the 2023 season.

The BMX Freestyle World Cup will be part of a wider event including competitions for Parkour, Skateboard and Breaking, the best athletes, men and women, will meet at the Elite Sports Center in Diriyah, in a unique setting with custom-built ramps.

The highlight of the show will undoubtedly be the UCI BMX Freestyle World Cup from 15 to 18 February 2023, which will be held for the first time in Saudi Arabia.

For the closing event of Diriyah Season, the sporting performances will be breathtaking as BMX Freestyle Park athletes will compete both for the win and with a view to qualify for the Paris 2024 Olympic Games.

Alongside the BMX competitions, there will be a village hosting sports initiations and street art 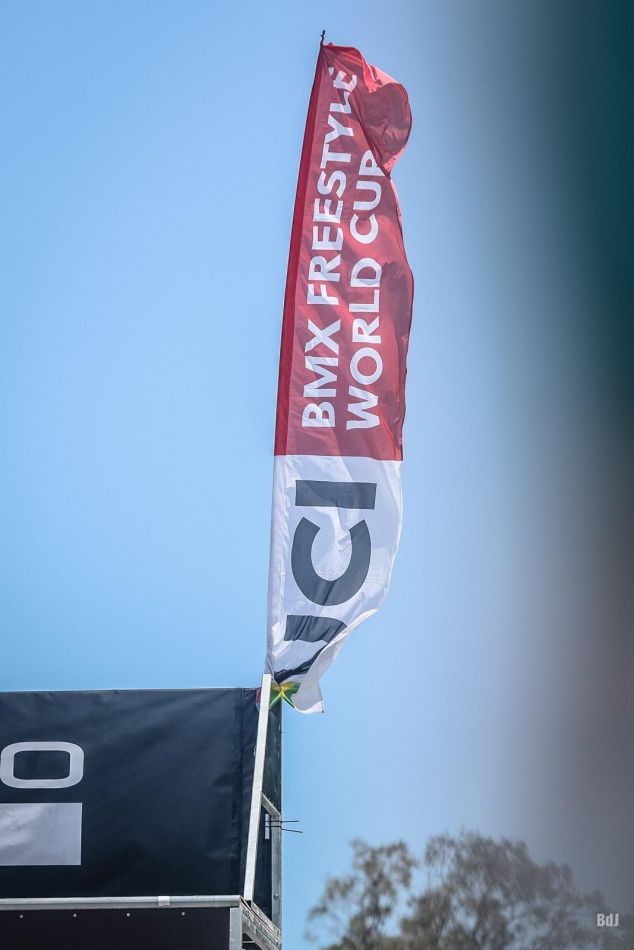 animations. Urban culture invites itself to Diriyah offering a once in a lifetime experience, accessible to all ages. 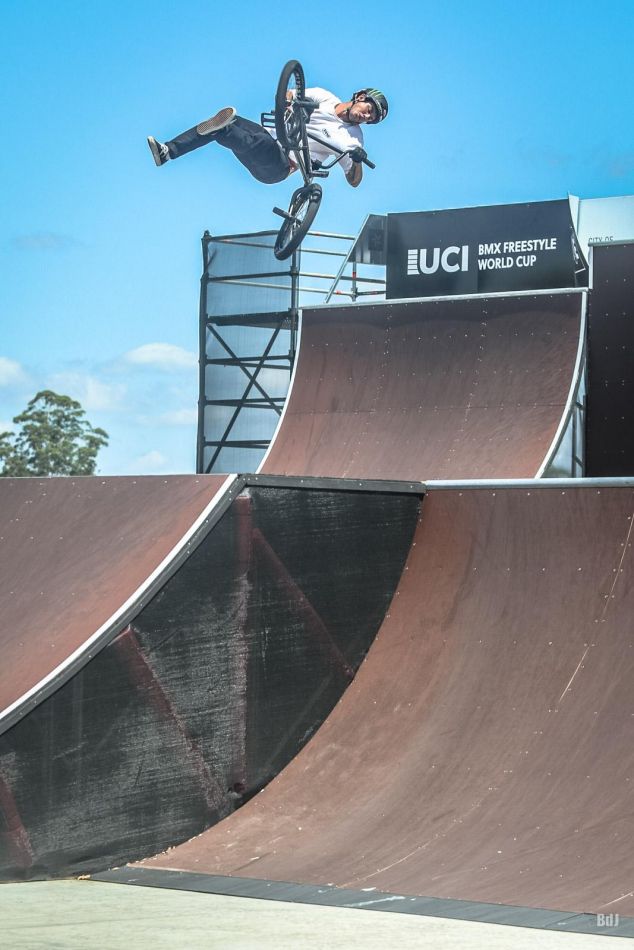 Three more rounds to take place in the second half of the year will be announced at a later date. These will be organised after the UCI World Championships for BMX Freestyle Park and Flatland which will be part of the 2023 UCI Cycling World Championships being held in Glasgow and across Scotland from 3 to 13 August 2023.

All UCI BMX Freestyle World Cup stops for the Park format will have the added excitement of counting towards the qualification process for the Paris 2024 Olympic Games.

“We’re proud to continue our journey with the UCI and to work alongside them to deliver what is sure to be another outstanding round of the UCI BMX Freestyle World Cup that will unite the very best athletes on the planet and continue to push the development of BMX Freestyle worldwide." - Olivier Pascal, Hurricane International Development Director

UCI President David Lappartient declared: "The 2023 UCI BMX Freestyle World Cup is shaping up to be a fantastic edition. Already in the first three rounds we go to a completely new venue in Saudi Arabia, before returning to one of the discipline's traditional hotspots, Montpellier. Meanwhile, Brussels hosts a round for the second time after a fantastic event in 2022. This mix of host venues is a demonstration of the global popularity of this exciting young discipline."