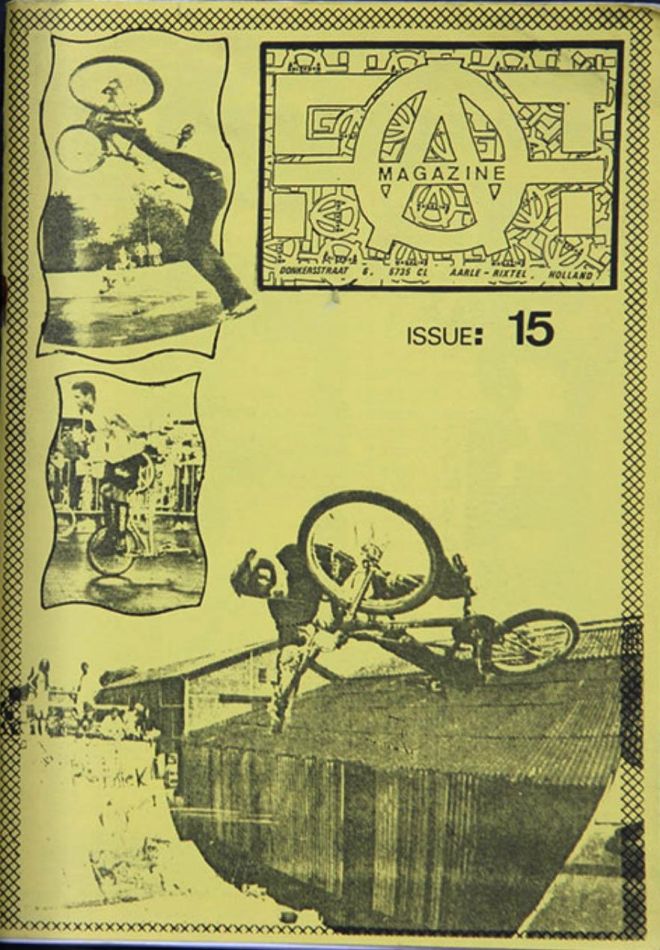 It was the late '80-s when issue number 15 came out and these items made it on the RAD side of the RAD-LAME list:  Bresie'Z, Robert's graffitied Renault 14, Speedfreaks video, Vla, Divorze Posse's Demo Tape (that's a cassette by the way....), A Full PO Box, Watching Jason Ellis cutting Mike Canning's hair, Prantl's 360 at the Energie hal, English riders visiting the Leiden freestyle contest, DP's Black Medallion, Advertisers, D-signs designs, On Edge Apparel, DJ Kid Sundance, Tye Dye shirts, 'zines, Lambert's Harley, Mini-ramp Hengelo and Double seatpost clamps.Man, most of these things aren't too hot any longer but back in 1989 they made it on the RAD list. To see what made it on the Lame side, turn to page 17.

We have a Jason Ellis interview in issue 15,  a street sk8 comp in Eindhoven, 540 sequence of Albert Moonen, the Circus came to town and brought 2 BMX-ers from England, The Cologne contest Number 2 took place at the Jugendpark, Merijn Bonte got an interview, Free Converse sticker, Divorze Posse live, we had an article about miniramps that were the new thing at the end of the eighties, Matt Pingel had his fair share of contributions in the issue and Martijn Deijkers wrote a scene report on Adelberg, Germany. Andreas Althaus got an interview as well, we had a report on the King Of Concrete, concert report on the Bad Brains and  a wrtie up on a demo in Uden.

Dude, what a list! Did you get your cup of coffee yet? Because here comes the full issue. 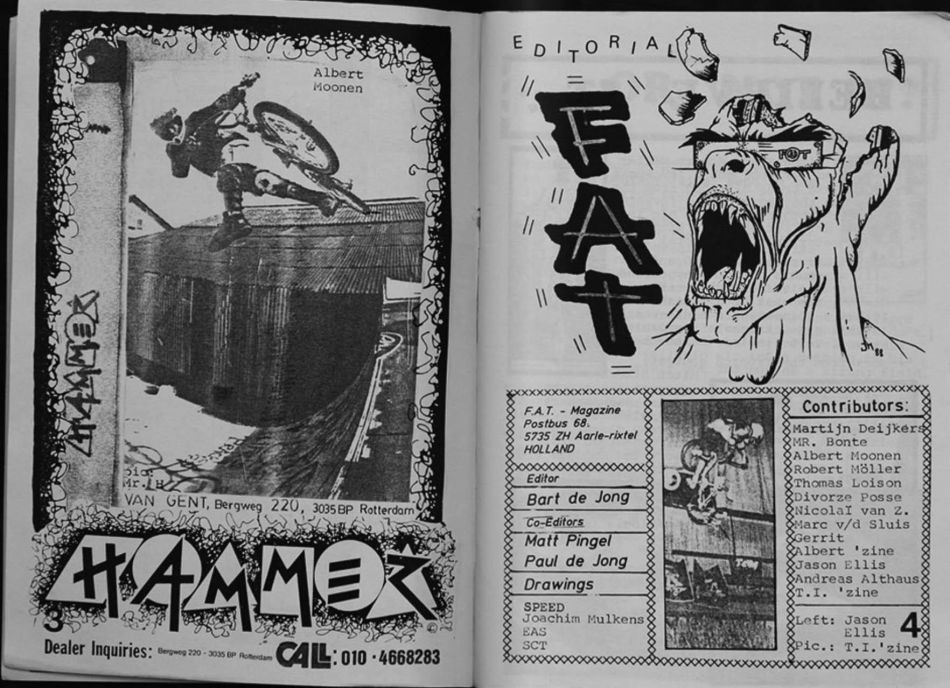 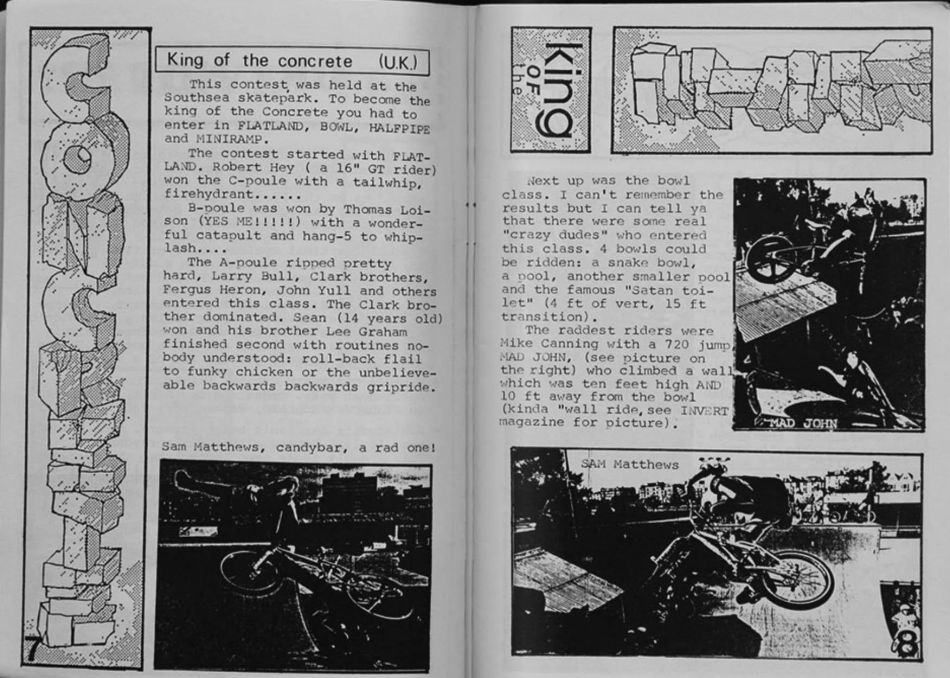 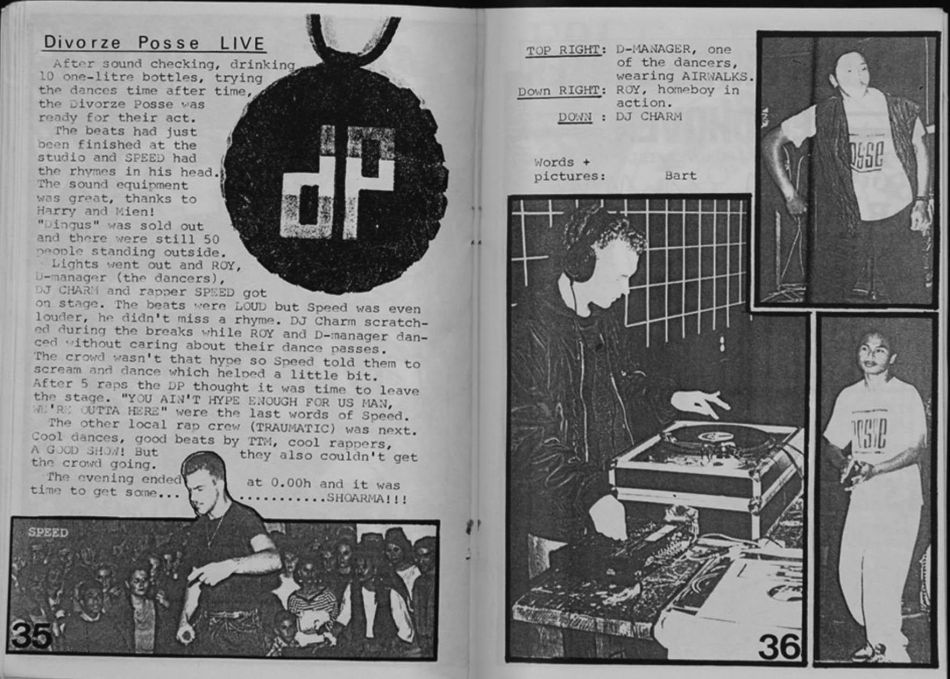 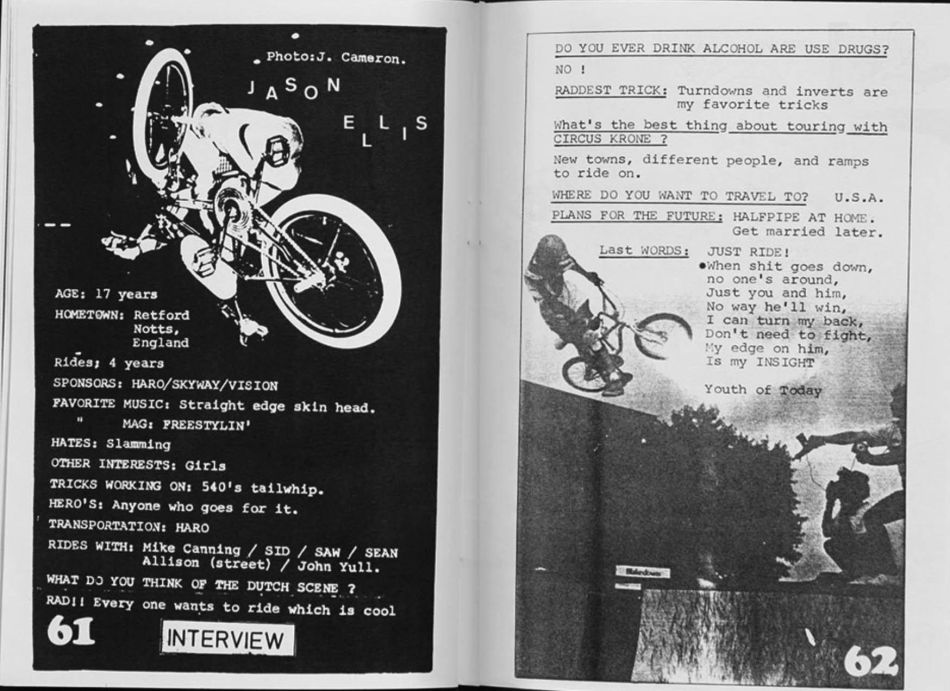