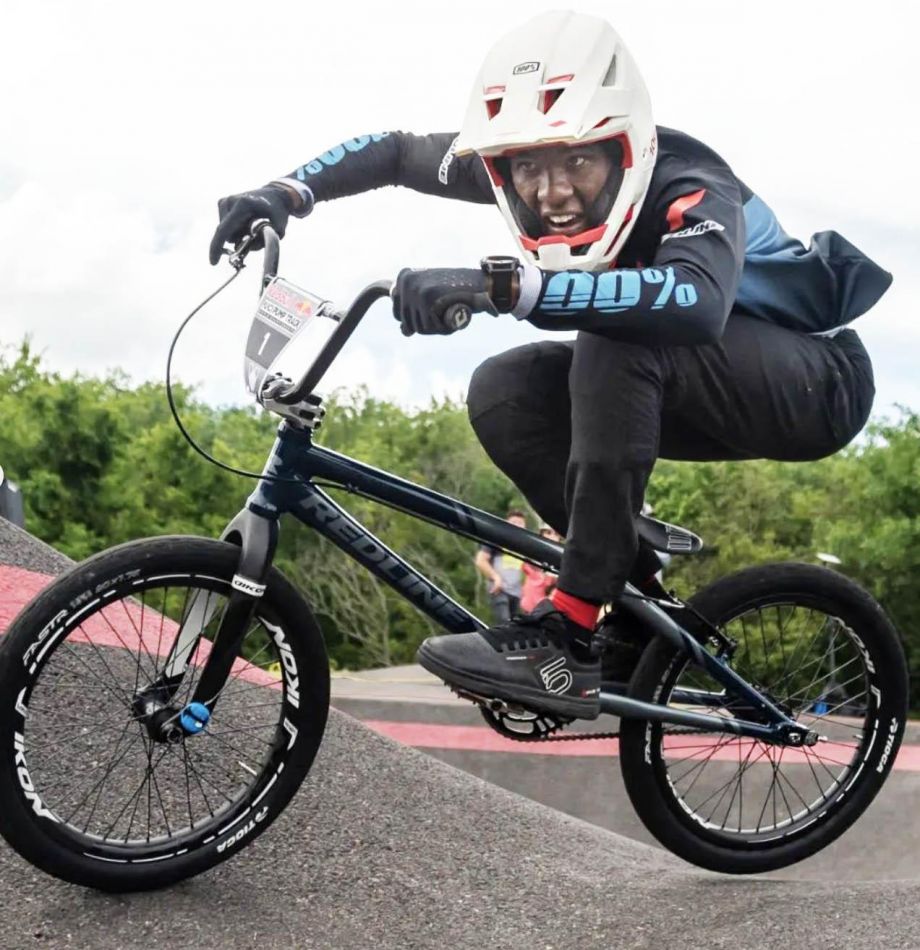 Paris, Texas! That was HOT, both in temperature and racing! A fierce battle between Shealen Reno and former UCI World Champ Payton Ridenour ensued all day long with Reno one upping every time that Ridenour laid down with Shealen would take the top qualifying place.

The Big Final had both those riders in one final showdown. By the halfway mark it was too close to tell who was in the lead but the second half of the lap showed Payton super focussed and mistake free and the win and that ticket went to Ridenour by just .205 of a second.

The men's class had an immediate favorite in Alec Bobster who placed second to Tommy Zula at the first USA Qualifier in Gaston County, NC. The field of challengers were deep though and this wouldn't come without some hard work from Alec. The 2021 finals came down to Alec Bob and Andersen Amakye and once again they would qualify one and two in the timed runs.

transfer lines and style that Amakye had in practice was going to have to translate to his fastest run of the day if he was to take down Alec for the ticket to the finals. At the half way it was anyone's race and at the finish line Amakye would lay down his fastest time of the day. Alec had a slower time than his timed qualifying run but it was still good enough to take the win overall and the one thing that everyone came for which was the trip to the finals and "The Ticket"!

Thanks to all the people of Paris, TX for being an excellent host and sharing in such great hospitality. It was another great year to visit the Texas Velosolutions Pump Track! 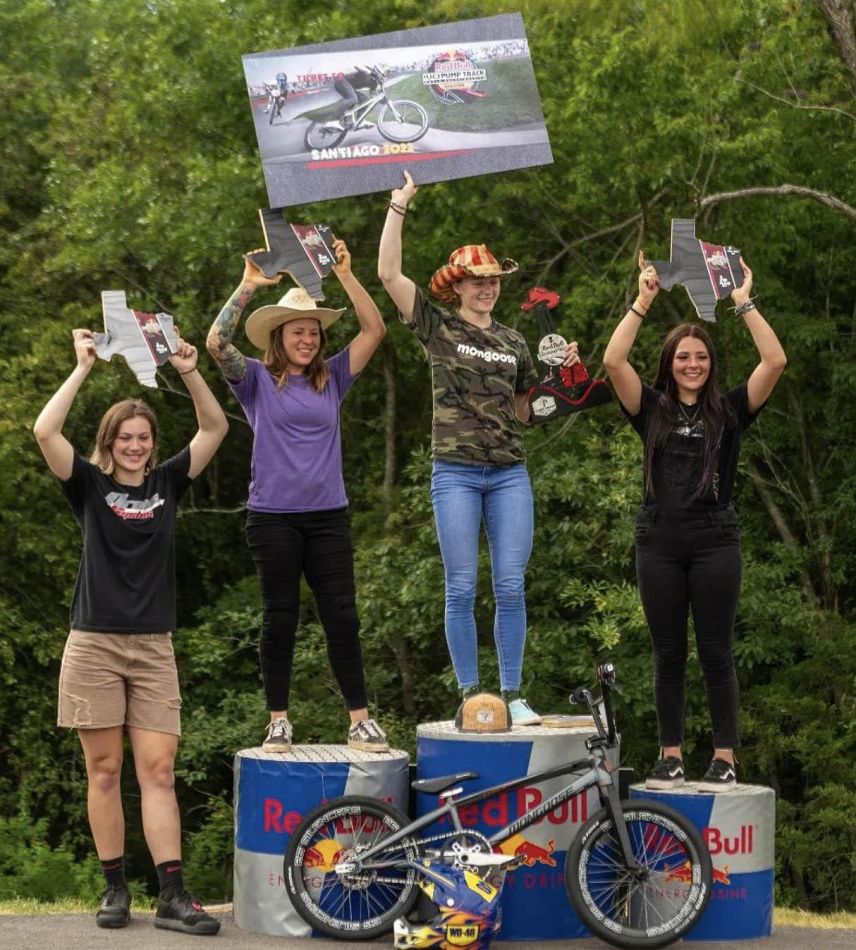