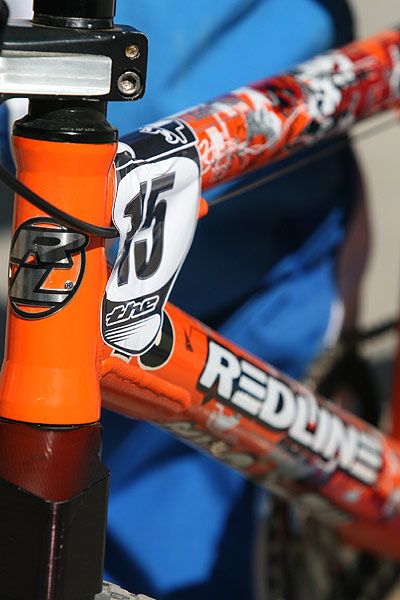 You are a member of the Dutch BMX team that is trying to score points to get as many tickets for the Olympics as possible. How many Elite men riders do you think Holland will be sending to the 2008 Games? We are in current 2nd place so I think we can send 3 male riders if we don’t do anything stupid... and we are hoping to send 1 woman.

You recently got nominated as an Olympic athlete. What advantages does this have? 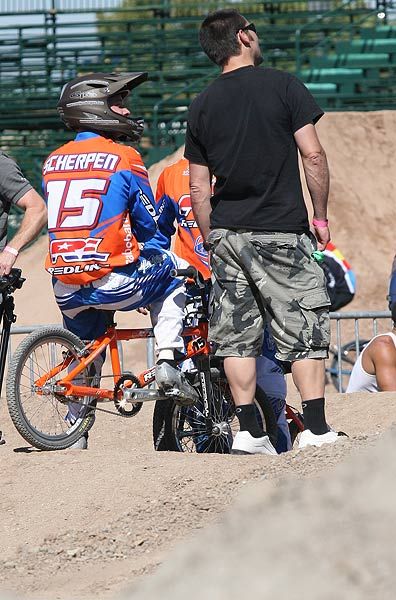 What are the good parts about getting a certain status with the National Olympic Committee? They give me a monthly salary (A) and they have all the facilities what a sportsman needs in his career.

What type of training do you do on a weekly basis? Like the basic things gym, sprints, riding my road bike, gates & doing some track riding. Every day we do different things. Mostly we do sprints and gym at this time in the off season and a lot on our road bike. We are training about 6/7 hours a day. 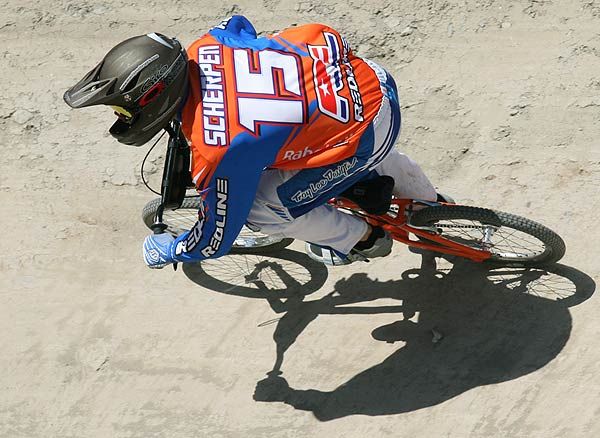 Is there room for a session at the trails? I haven’t been on trails for a long time, where I live there are almost no trails, but I want to check those trails close to Dortmund out some time.

When you travel to races, do you also ride different trails/spots when you have the time or do you stick to riding the track and doing your warm-up and cooling down? We mostly stick with riding on the track, but when we find some trails we will definitely check those out. 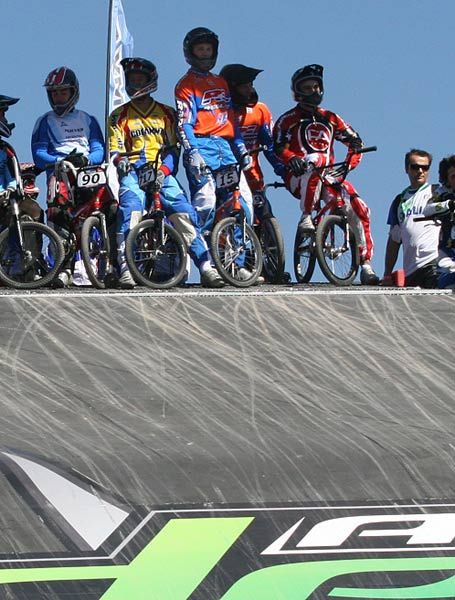 Is there room for fun when you race BMX or is it serious business? There is room for some fun. Our team is a party of 9 crazy guys who make fun all the time. Only when the racing starts we try to get serious. 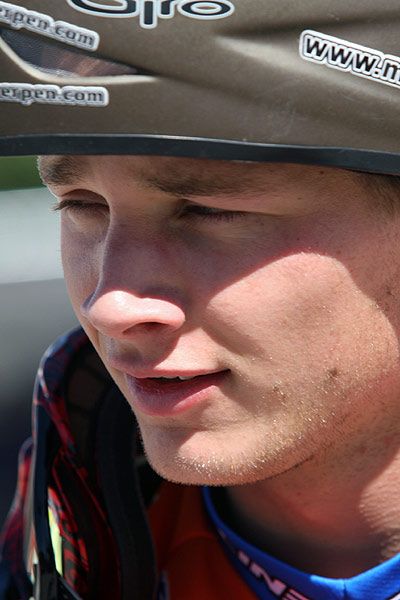 How different is it to ride in the Elite class with the big boys? 2007 was my first year in the elite but you have to get used to ride with the big boys but after a few races I did and started to make some podiums. The big difference is they won’t stop for you and try to get you out the race because they don’t want to lose from a new guy in the elite class.

Do you like the Supercross style tracks? Yes, I like them a lot when the jumps aren’t too small for the speed you have, the first time I found it a bit dangerous but now I‘m used to it. The track in China is my favorite so far. 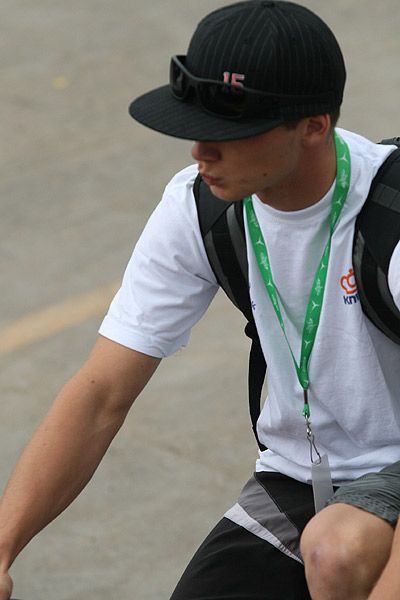 How is training with National coach Bas de Bever? It is really good. When I was a kid I always looked up to him and now he is my coach, and he isn’t someone who only thinks about training but is in for a laugh as well.

Have you done any burnouts in your NOC NSF car? Hehe, hope they will not read this interview but I can’t stop doing them.

Plans for 2008: Making my Olympic dream come true, and win a medal. And put some good results in at the World cup’s and World Championship

More in this category: « New BMX Racing Book from Bellwether Media and NBL to reach Millions of US School kids! Sign the petition to save another UK BMX track. By Paul Coleman »
back to top